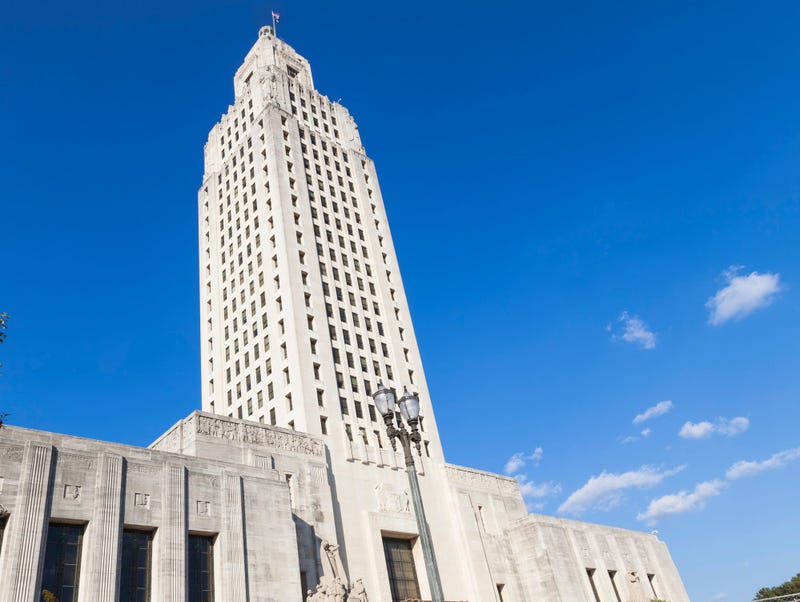 The bill was passed on veto-proof lines but is less expansive than previous tort legislation that was shot down by the Governor. Crowley Representative John Stefanski calls it an important step forward.

“It is going to result in pretty large amounts of savings, 60 percent savings on these types of collateral source cases, and the hope is that, the money will trickle down to our citizens which results in lower rates,” says Stefanski.

The bill passed with a few hours left in the special session.

The bill sets the jury trial threshold at 10,000 dollars, limits when insurance company’s names can be mentioned in court, removes a ban on mentioning a crash victim’s seatbelt status, and make other adjustments to collateral source.

“MARCELLE: Where in the bill does it tell us how much it is going to reduce our insurance?”

“STEFANSKI: This bill does not address direct reductions of insurance.”

But ultimately voted for it alongside a number of other Democrats who had previously opposed tort measures.

“I stand today, my heart overjoyed because we are getting a collateral source rule in statute, on the books,” says Cloud.

Governor Edwards applauded this version of the bill, which was a compromise between earlier GOP efforts and the Governor’s past preferred policy.