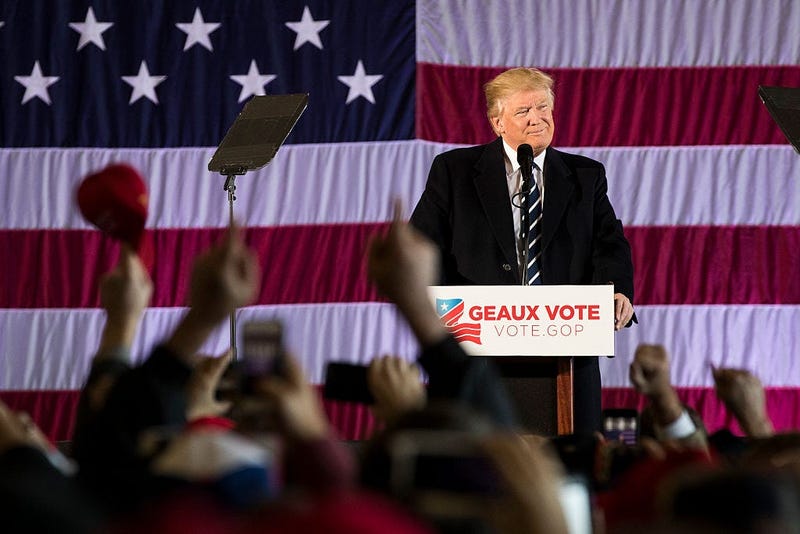 According to a new Gray Television poll, 51% of Louisianans would vote for President Trump if the election were held today

The support is highly regional, with 60% percent of voters backing the President in north and south-central Louisiana, 51% in Baton Rouge, and only 40% in New Orleans.

“Trump has a great deal of support in this state, it is a very red state,” said LSU Political Science Professor, Robert Hogan.  “It’s one where he garnered 58% of the vote in the last election.”

43% say they would prefer to replace the President with a Democrat, and six percent say they’re unsure.

The gender gap is significant when it comes to support for the President.  58% of men back Trump while only 45% of women say the same. Hogan says that's a consistent trend.

“Trump has always had a difficulty with garnering the support of women,” said Hogan. “He is going to have to do better to win the vote.”

The approval disparity is the same along gender lines, with 59% of men approving of the President’s job performance, while 49% of women disapprove.

57% of those surveyed say they do not support impeaching the President, with no region of the state over 50% support.  Hogan says impeachment is viewed as a partisan attack.

“They are not so much into impeachment proceedings and those kinds of things,” said Hogan. “A lot of people are focused on issues that are facing their lives and they want the government to focus on those types of things.”