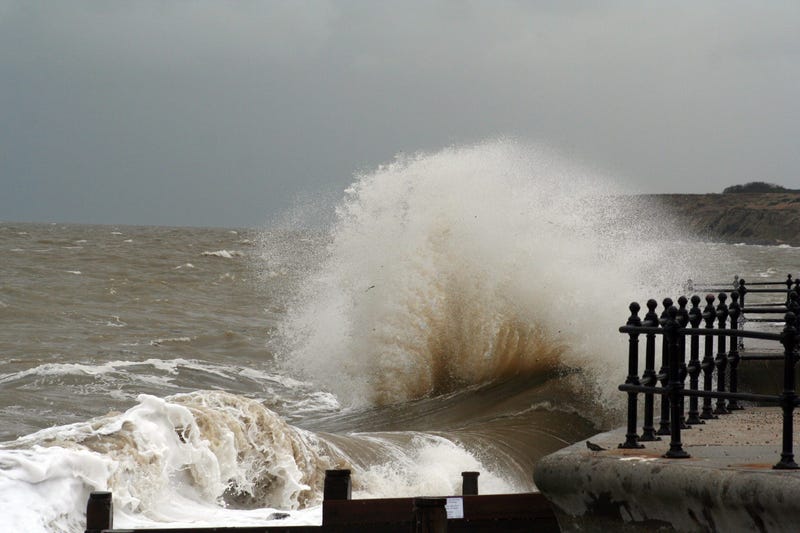 The White House and Homeland Security are utilizing a storm surge model developed by LSU to better respond to Hurricane Dorian as it creeps it’s way up the east coast.

“From the Hurricane Center information and knowing the topography, we can predict what the maximum water levels will be in the different bays and bayous along the coast.”

The Coastal Emergency Risks Assessment program was developed with the help of the University of North Carolina.

The data isn’t just useful for the public. Twilley says it allows government agencies to swoop into effected areas a lot faster after a storm hits.

“They are using this information to position assets as close as they can without interfering or putting those assets at risk. That can be first responders.”

The current CERA projection shows storm surge concerns ranging from the northeast Florida coast all the way up to Maine.

Twilley says the Coast Guard has been big fans of CERA since 2017 when Irma devastated parts of Florida.

“They actually decided to reposition several of their offices, their first responding set up and locations, because of what they saw in the prediction system.”