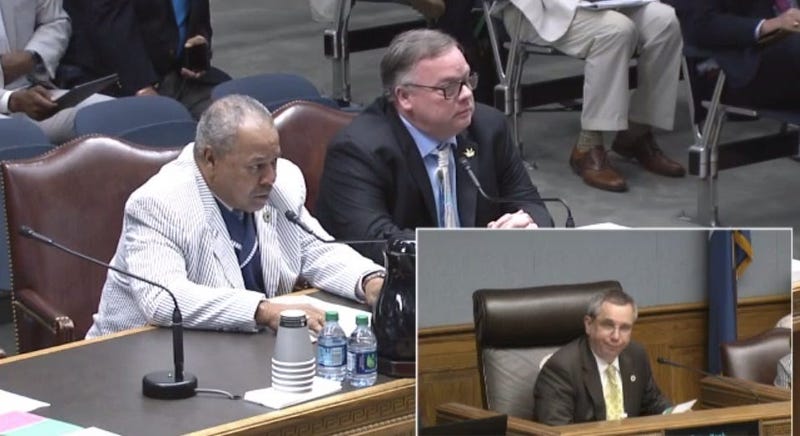 The effort to make pot legal in Louisiana has failed again.  The recreational marijuana measure died in the House Criminal Justice Committee.

"We have four yeas and eight nays," the clerk announced after a vote.

The measure's legislative digest called for letting adults have small amounts of pot in their possession.

"Proposed law allows individuals over the age of 21 to consume marijuana and to possess up to one ounce of marijuana."

Bagneris urged his cohorts to look at the bill as a funding mechanism to generate funds for education and infrastructure, and note that states across the country are reaping the benefits of legalized pot.

"We are always the last one... other states are doing it, making millions and billions of dollars," he insisted.  "We are not here to invent the wheel.  The wheel is already there."

He says the longer Louisiana delays making marijuana legal, the less the state will ultimately get.

"The pot of money will shrink and get smaller and smaller."

No one spoke out against the bill, but that didn't prevent the measure from dying in committee.