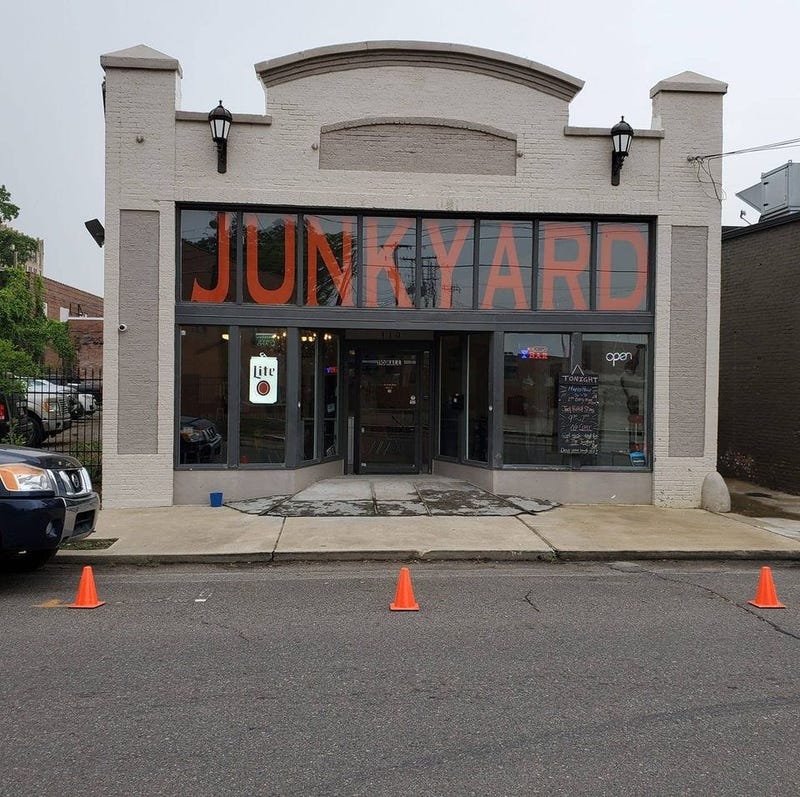 The Junkyard Bar in Monroe planned to open Tuesday against the Governor’s orders but was shut down just 25 minutes into service.

Owner Lane Clark said with bills pilling up he had no choice but to try to open, or else he said he might just have to close his doors for good. ATF then arrived and told him he could either surrender his liquor license or be arrested if he served another beer.

“You know it doesn’t do me any good to have a license if I can’t open anyway, so we are going to fight through it, we are going to keep fighting,” said Clark, who asked if other bar owners would be willing to follow his example.

“You know it would nice if the rest of the bars in the state would start opening,” said Clark. “They are going to pull your license but your license is no good if you are not open anyway.”

Clark estimated he only has about a month left in before he runs out of money for the business, and said his employees have now run out of unemployment and are struggling to make ends meet.

Clark had publicized his reopening beforehand with local media, and said he had quite a bit of interest.

“I was going to have probably 150-200 people that were going to come at some point and I had probably four people in here drinking a beer when they came in,” said Clark.

A hearing has been set for September 30th in Baton Rouge.

Governor Edwards has defended his decision to keep bars shuttered, pointing to guidance and requests from the White House Coronavirus Task Force that the state do so because of the high level of viral transmission still in Louisiana. Edwards and the Task Force say bars lead to lax judgment and promote social behaviors that can create super spreading events.

Clark said it’s not right that bars seem to be just about the only business not allowed to operate right now. He also said it’s not fair that many restaurants have gotten into the bar business.

“Restaurants around here are packed, people packed at the bar drinking,” said Clark.

Under current state health guidelines, bars can open in parishes with less than a five percent positivity rate, which leaves only five parishes with that option. Those that can open have highly limited capacity limits and must stop serving by 10 PM.