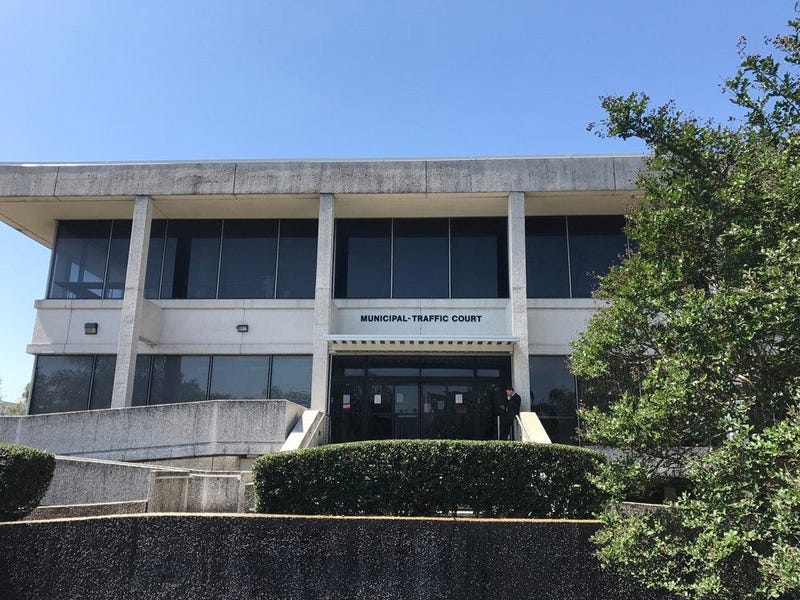 Traffic and municipal courts reopen tomorrow after weeks of delays due to a citywide cyber attack.

City leaders say both courts will be fully operational. They also say the clerks office has manually entered more than 200 cases since December’s cyber attack.

The city said in a press release: The court is advising any person who has a traffic citation, summons or arrest that was scheduled for an appearance between Dec. 13, 2019, and Jan. 21, 2020, to report starting Wednesday, Jan. 22, 2020, to the court. No attachments, driver's license suspensions or failures to appear have been issued during the cyber attack. MTC will have a grace period until Feb. 28, 2020, for these matters to be addressed. If you have a question or concerns relative to a citation or court matter, please call 504-658-8500.