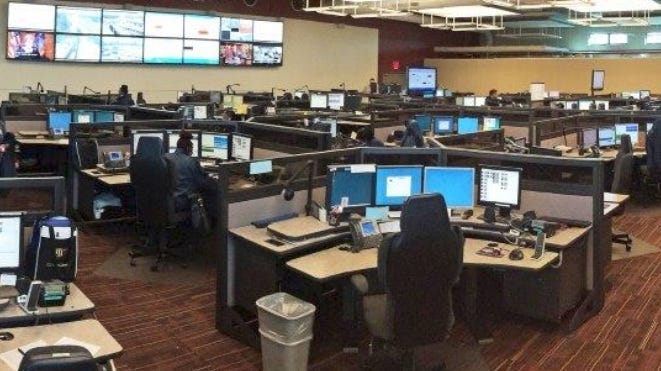 New Orleans is on the cutting edge of new technology that will help first responders find someone who calls 911 from a cell phone.

The city has launched a new system designed to save lives and better catch bad guys.

Authorities say that puts the Crescent City ahead of the game of finding better ways to find people who need help.

"We have partnered with RapidSOS., which is a clearing house for location," Communications District Director Tyrell Morris explained.

He says using a variety of tools, they can now find someone calling 911 much better here than elsewhere across the country.

"Instead of getting the tractional cell tower location, we get the device location."

He gave a recent example.

"We were able to pinpoint that person's location down to an eight meter accuracy point, where traditionally we used to get a 400 or 500 meter range."

That was a case where someone who had been calling 911 for years claiming mass casualty tragedies, cops having been shot and other false reports on a cell phone was finally located.

He explained that this service is only available in about 30 cities, and New Orleans is one of them.

A recent report in the Wall Street Journal indicated that roughly 80 percent of the 240 million calls to 911 each year are made using cell phones.