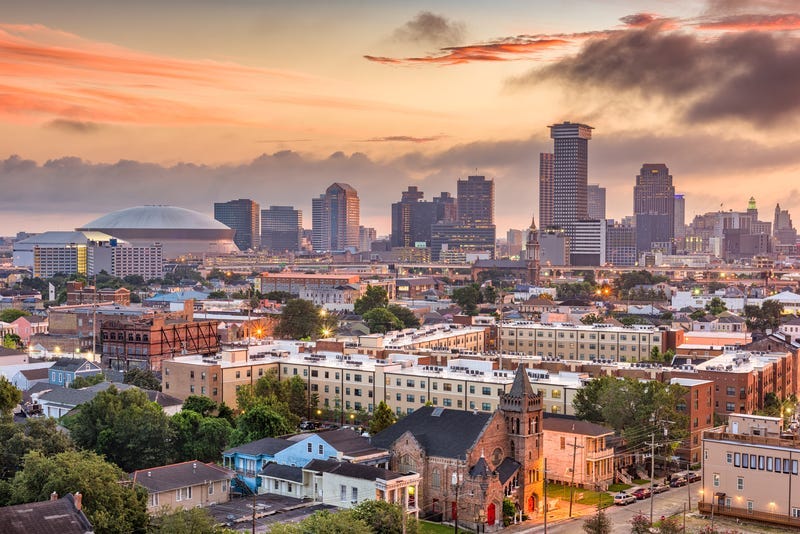 New Orleans is in some pretty good company when it comes to ranking the best place to live for Baby Boomers.

According to Homes.com the Crescent City beat out Las Vegas and two popular Florida cities to rank fifth on the list of the top cities for boomers.

Pittsburgh, Birmingham, Miami and Cleveland finished ahead of New Orleans.  Dallas, Houston, Phoenix were listed among the worst for boomers.

The study was based on information culled from the Census Bureau, the National Association of Realtors, Glassdoor, Kiplinger and Healthgrades, as well as Homes.com’s internal data.