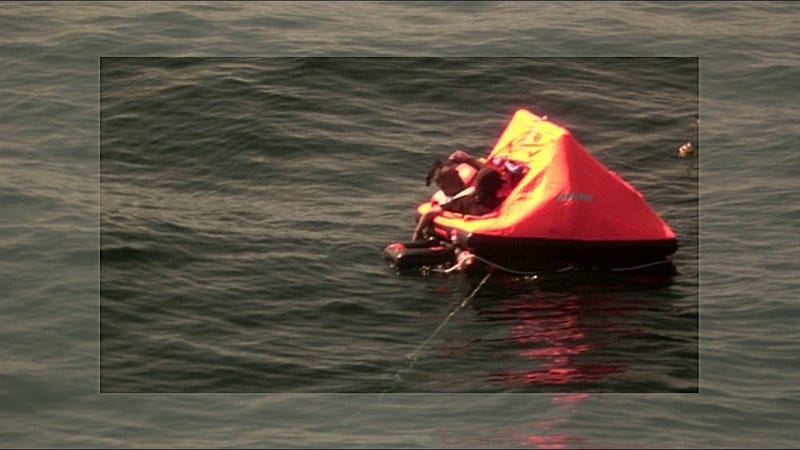 Three people were rescued by the U.S. Coast Guard from a vessel on fire near Panama City, Florida.

After confirming that the vessel registered to the EPIRB had gotten underway this morning, District Eight directed the launch of Coast Guard assets to conduct a search and rescue.

District watchstanders were aided by other Good Samaritan vessels who responded on scene to an urgent marine information broadcast.

The Good Samaritan vessel “First Light” was able to recover all three passengers from a life raft near a vessel on fire.

The three passengers were transferred to the Coast Guard boat crew and transported to the station in stable condition.  Emergency medical services treated one passenger for smoke inhalation.

“The Coast Guard urges mariners to keep sufficient, up-to-date, life-saving equipment on board at all times,” said Petty Officer First Class Jason Bowen of the Coast Guard District Eight Command Center.  “A registered EPIRB and life raft were critical in saving the lives of these individuals,” Bowen said.

District watchstanders have issued a safety marine information broadcast due to the vessel still being on fire.