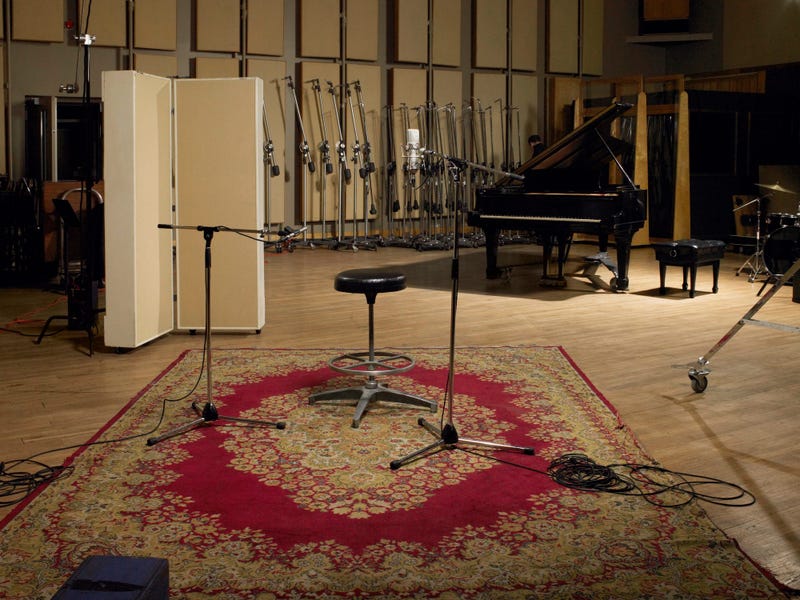 Legendary New Orleans jazz pianist Ronnie Kole has died at the age of 89.

Kole had played for six U.S. Presidents in his nearly 70 year-long music career. He has played Carnegie Hall among countless concert venues and music clubs.

He recorded dozens of albums and was a frequent performer in New Orleans where he settled down back in the 1960s before moving to Slidell 30 years ago.

In 1987, he performed “Amazing Grace” for Pope John Paul II during his visit to New Orleans.

Kole was a founder of local-favorite French Quarter Fest and performed at the first festival event back in 1984.

Kole, born Ronald Kuhn, was a native to Chicago. He first came to New Orleans in 1957 to audition for a part with a jazz trio. He didn’t get the part and returned to Chicago where he met New Orleans jazz great, Al Hirt who encouraged his music career according to The Times Picayune | New Orleans Advocate. Kole’s wife of 36 years passed away in January.