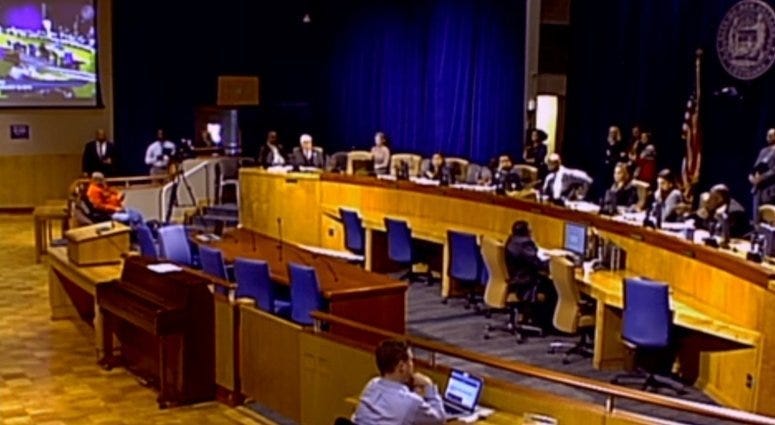 The move amounts to an about face after appearing to push the city council to 'roll forward' on taxes after the state mandated rollback to equal revenue.  The move would've greatly increased taxes and seen a windfall for the city.

Now the administration is looking to a partial roll back of mills.  Doing so would allow the city to keep about 50% of the new tax revenues.

The Times-Picayune/New Orleans Advocate says the Mayor will unveil her 2020 budget this morning.  The Council will hold hearings on the budget, but must adopt the spending plan by December 1st.

The administration says New Orleans comes up at least $100-million short of needed funds each year.  If the Council opted to roll forward it would bring $13.8-million in additional revenue into the city.

The Revenue Estimating Conference says the city will bring in $691.7-million, a bump of more than $26-million but still short of 2019's budget of $702-million.

Meanwhile, The Sewerage and Water Board endorsed a plan to roll its millages all the way forward in hopes of bringing $5.3-million more dollars to help the beleaguered agency deal with infrastructure issues.

The roll forward is still subject to a vote by the full council.