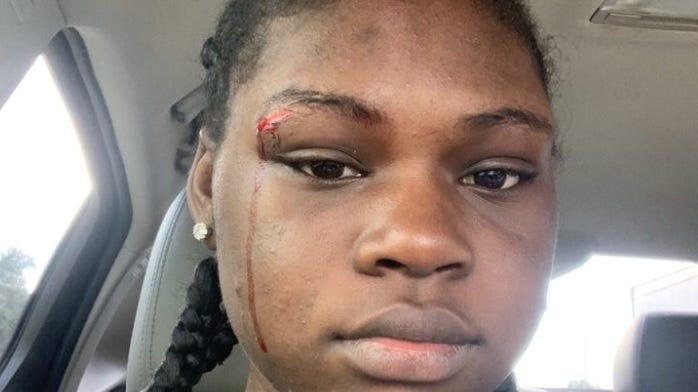 A GoFundMe account has been set up for 17-year old Kelsy Wallace, the victim of last week's COVID-related attack at a Chili's in Baton Rouge. It has raised more than $65,000 for the teen assaulted after she asked customers to observe social distancing measures to prevent the spread of coronavirus.

You can donate to the GoFundMe by clicking here...

Baton Rouge Police have arrested three women in connection with the assault of the Chili’s hostess.  The incident happened when a large group of women attacked the hostess after they were told they could not be seated together. Baton Rouge Police Sgt. Don Coppola says it was members of the public that stepped up and helped with the investigation.

Coppola says a video of the altercation from an outside source that has gone viral helped with the investigation.

“Not only the video, people have obviously talked about this incident or overheard people speaking of it and they pick up the phone and they did the right thing and called Crime Stoppers,” says Coppola.

Reports say Wallace will not be returning to her job at Chili’s. Coppola says Wallace was just doing her job.

“She’s doing her job, following the restrictions put in place by the restaurant to abide by the social distancing and then this happens,” says Coppola.