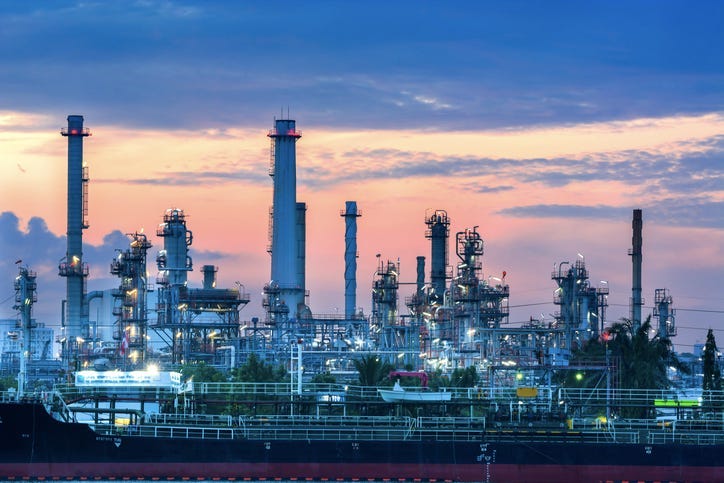 Wanhua Chemical plans to invest one and a quarter billion dollars in a new plastics plan in the St. James community of Convent.

Those plans were delayed last week when it was learned a division of the company sought trade tariff exemptions, and alsowanted to have their plant property declared a foriegn trade zone through the Port of South Louisiana, both of which could mean less tax revenue for the community.

According to the Times-Picayune/New Orleans Advocate the Parish Council has returned plan to the Parish planning commission.  Complicating matters are environmental groups and local residents who are concerned about health risks posed by the plant's estimated release of 300 tons of toxic emissions and production of 10-million pounds of toxic waste per year.

The conservative Washington Times newspaper reports the plant has already received an exemption by the State of Louisiana from paying property taxes for a decade plus a four-million dollar cash grant from the state.

The Times quotes Kimberly Terrell, outreach director for Tulane Environmental Law Clinic, as saying  the company falsely claimed in a land use permit appeal to St. James Parish that neither the company's American unit or in general is not owned by Communist Party of China.  She maintains the ultimate shareholder of the entire company is in fact the Chinese communist government.