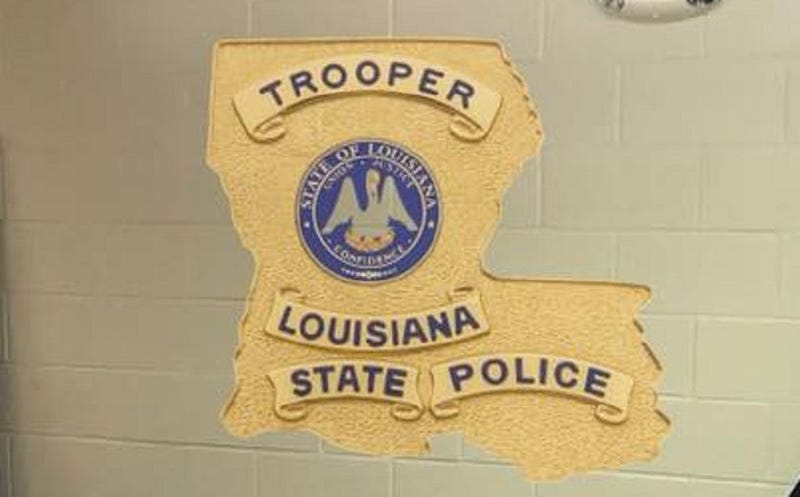 The state is rolling out a new school safety app that will give administrators and teachers easy access to the authorities in the event of an emergency.

“From time to time you have medical emergencies on the ball field or in the gym, even in the classroom. You can press that button and it immediately alerts medical emergency personnel in coordination with 911.”

In case you’re wondering if this sounds like an opportunity for some school kids to misbehave and call in false alarms, Reeves says they’ve accounted for that.

“The app is going to be restricted to administrators, staff, and teachers at the schools. It’s not for students, so it will be restricted and rolled out to them.”

The state will cover the cost of the app for all K-12 schools in the state, including charters.

Outside of the five major emergencies, the app will also offer staff the ability to communicate school-wide in the event of a situation that maybe doesn’t need the response of authorities.

“Additionally, it allows the faculty to communicate with each other, chat with each other if they’re just having an internal problem in the school that may not require law enforcement or emergency medical services.” Said Reeves.

Reeves says emergency situations reported in the app will be fed into the State Police Fusion Center in Baton Rouge, so authorities can coordinate an effective response across agencies.