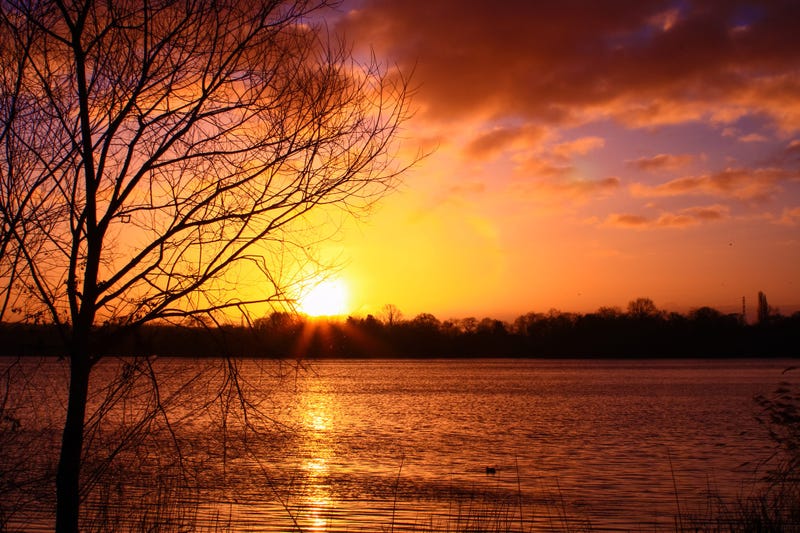 "We can definitely expect an uptick in asthma and allergy conditions, especially in children," Dr. James Diaz with LSU Health Sciences tells the Times-Picayune/New Orleans Advocate.

He’s talking about the presence of Saharan dust in the atmosphere, blown all the way across the Atlantic during this time of the year.

The dust in the atmosphere can create beautiful sunsets as the sun reflects off the particulate matter.

But it can also cause breathing problems for many.

These particles start off when hot deserts and wind combine to lift them upwards of 4-1/2 miles into the atmosphere.  From there, carried by tropic winds, they blow across the ocean and invade the Gulf.

"The Saharan Atmospheric Layer is a bit like Big Ben," says research scientist Jason Dunion, at NOAA's Hurricane Research Center in Miami.  "It's actually quite amazing how, like clockwork, SAL activity, larger outbreaks that reach farther west, ramps up in June and keeps at a fast and furious pace from late June until early August."

The hot dry air holds down humidity levels, keep thunderstorms from forming, and put the hurricane season on hold.

Unfortunately, the particulate dropped into the Gulf, sea sawdust, can cause algae blooms and red tides.

But already such social media platforms like NOLAReady have issued warnings about poor air quality.

Those are expected to continue as the dust moves up through the Gulf and into the region.

He goes on to say, "The particles are charged and can carry pathogens into the lungs, like viruses, bacteria and fungi. Therefore, respiratory infections will increase as well."

These particles can exacerbate numerous problems in patients.  This includes COPD, bronchitis, and if bad enough could cause heart attacks among people who already have coronary artery disease.