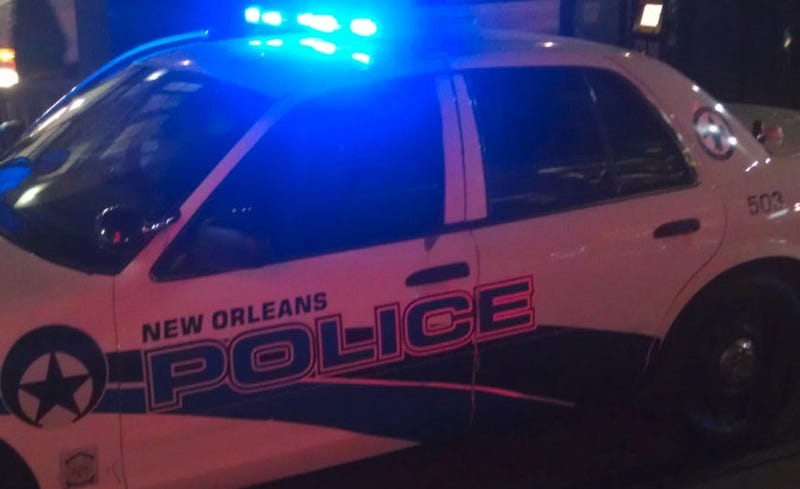 NOPD officers responded to the 1600 block of Murl Street just before midnight.

Police say the victim was riding his bicycle when he heard gun shots coming from a nearby dark colored sedan.

Realizing he was shot, he went to his home.

The boy reportedly suffered a graze wound to his lower leg and was taken to a local hospital for treatment.

Police did not give any details about a suspect or motive for the shooting.

Anybody with information about this incident is asked to call Crimestoppers at (504) 822-1111.