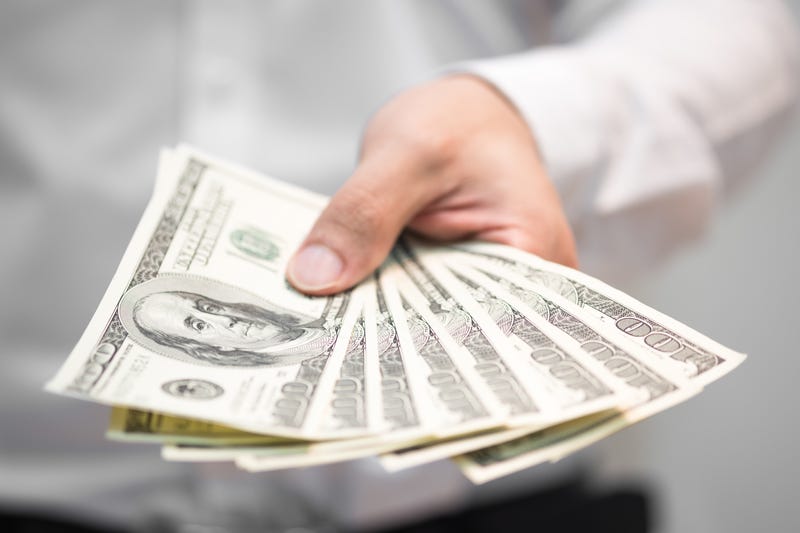 (WWL.com) -- Community activists are calling on lawmakers to pass a law allowing local governments the right to set their own minimum wages. Step Up Louisiana member Pamela Bourgeois says such a move would empower local municipalities to raise the 7.25 minimum, and reinvigorate their economies by putting more money in a larger number of peoples hands.

“Then they are able to go out and spend money in those local communities and businesses, which builds your community as well as your city.”

A 1999 law bars local municipalities from setting pay and benefit standards, instead leaving that up to the state.

Nationwide states and cities have been raising their minimum wages, including neighboring Arkansas, which will land at 11 dollars an hour by 2021. Cities like Seattle and New York have adopted 15 an hour minimums, and Bourgeois says with the cost of living rising ever higher, 15 is a reasonable place to start in the Bayou State.

“That is something that is sustainable, and reasonable, in asking for a beginning wage.”

California, Illinois, New Jersey, and Massachusetts have adopted a 15 dollar an hour state minimum wage that will be phased in over time.

Governor John Bel Edwards, who’s up for re-election this year, has backed a two year rise to 8.50 an hour, but Bourgeois says 8.50 an hour is still a poverty level wage, and with 20 percent of the state below the poverty line, cities should be granted the right to push past that if they chose.

“Our Governor has tried for a couple of years to have that increase, but as we know, that is not a sustainable minimum wage.”

The group is calling on lawmakers to amend state law to allow for local governments to dictate their own benefits requirements and other labor standards.