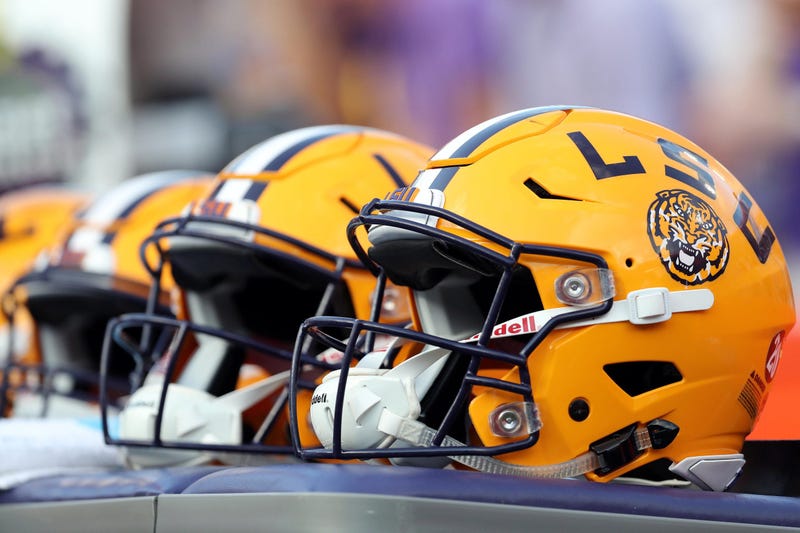 Could LSU take top ranking in college football next week? A victory over ninth-ranked Auburn would be the third win over a top-ten opponent for the Bayou Bengals this season.

The current number one team, Alabama, has not yet played any teams ranked higher that the Top 20. AP Top 25 voter and Advocate writer Brooks Kubena says if LSU impressively handles the Plainsman, it could happen.

"LSU has a shot at number one in my poll, because I have them ahead of Alabama," Kubena said. "Even with Alabama winning, if they win this week and maintain their undefeated status, I still think LSU is ranked higher than them."

Kubena says of the three top-ten opponents LSU has faced this year, Auburn is the only one with a previous loss, which could add a bit of urgency in their need to pick up a win.

"They know that in order to stay in the hunt for the College Football Playoff, they need to win out, and this is the first game of the impressive part of their portion. They need to get this one done."