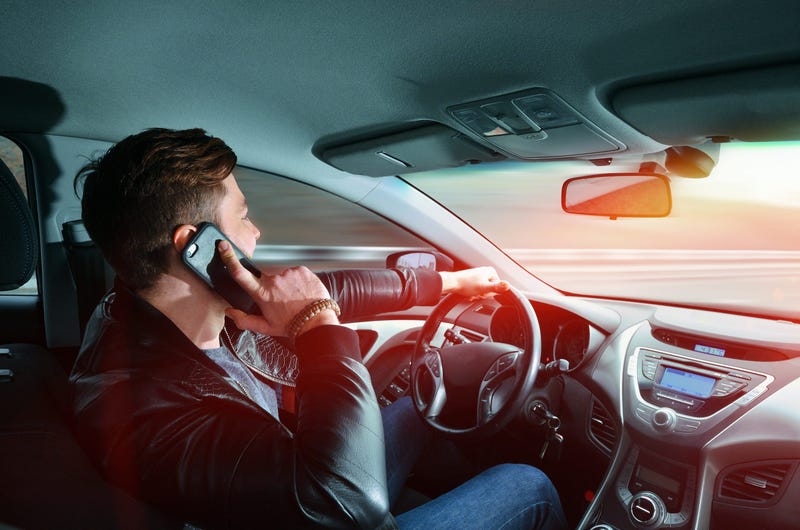 The Louisiana Senate today voted 31-5 to ban the hand-held usage of cell phones while behind the wheel. The bill is heading to the house for further discussion.

“It is proven that if we address distracted driving, we reduce incidences of accidents and with that comes the reduction in insurance premiums as well,” said McMath.

Similar measures have failed to make it to the governor’s desk in the past.

McMath says he has spent a significant amount of time drafting the legislation to make it less burdensome on drivers when it comes to being able to still utilize the phone in the vehicle.

McMath says there is language in the bill to prevent a cell phone violation from leading to a violation of constitutional rights.

“That would not allow an officer to use the fact that he sees you on the phone and pulls you over to then search your vehicle unlawfully, so that language is in there,” said McMath.