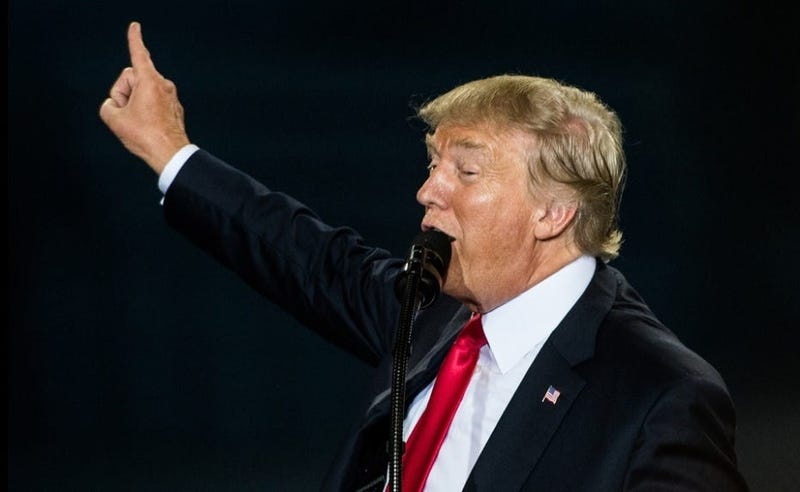 But the Trump administration seemed to have a different message Wednesday on Twitter.

In tweets, the White House touted Louisiana's economy as "booming" with its lowest unemployment rate since 2008 and a strong energy industry.

Edwards' campaign says that's an indicator of the governor's strong performance in office.

Trump returns to Louisiana next week, with a Nov. 14 pro-Rispone rally planned in Bossier City, two days before the election.