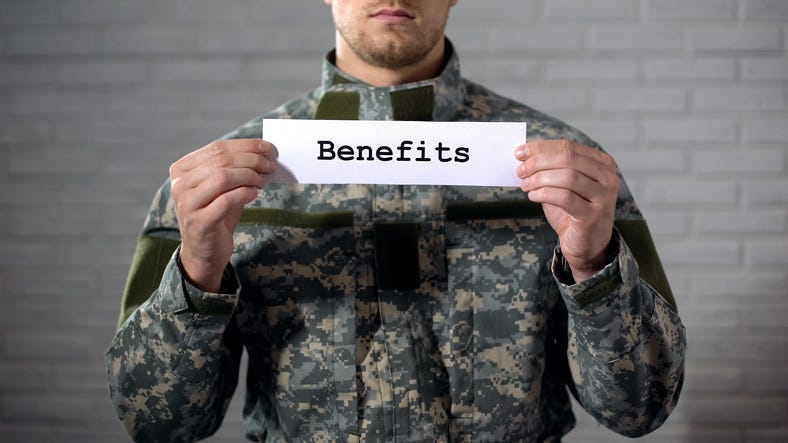 Louisiana based Military-Veterans Advocacy hauled the Secretary of Veterans Affairs before the Court of Appeals for the Federal Circuit on Friday in an attempt to lift a stay the Secretary placed on benefits claims for 90,000 Blue Water Navy veterans. MVA won a landmark case in the same court in January, Procopio v. Wilkie, which extended benefits to veterans who served in the bays, harbors and territorial sea of South Vietnam.

The Secretary's stay, issued on July 1, was in response to Congressional action which was touted as a legislative support for the Procopio decision. Instead, the law used ambiguous language and authorized a stay of proceedings.

MVA Director of Litigation Commander John B. Wells, USN retired, represented the group and the Blue Water Navy Vietnam Veterans Association before the court.  MVA opposed the legislation because of the stay provisions and the confusing and inconsistent language.

The Department also argued that Alfred Procopio, who was a lead plaintiff on this case, was not affected by the stay.

Wells, who also serves as Procopio's attorney, disagreed. Subsequent to the argument, the government submitted an admission that the stay against Procopio himself had not been lifted until Nov. 6 - two days before the oral argument. "It is really fascinating that the VA magically discovered that Procopio was mistakenly stayed two days prior to the oral argument," Wells noted. "Of course, they did not bother to notify Mr. Procopio or myself that he was no longer impacted by the stay." Wells claimed a strategic victory over the VA. "One of our goals was to ensure that the stay was not reissued or extended," Wells said. "We achieved that. Now we have to wait for the court to decide whether the stay was illegal or not." If the stay is not lifted by Jan. 1, 2020, MVA will file a Motion to hold the Secretary in contempt.