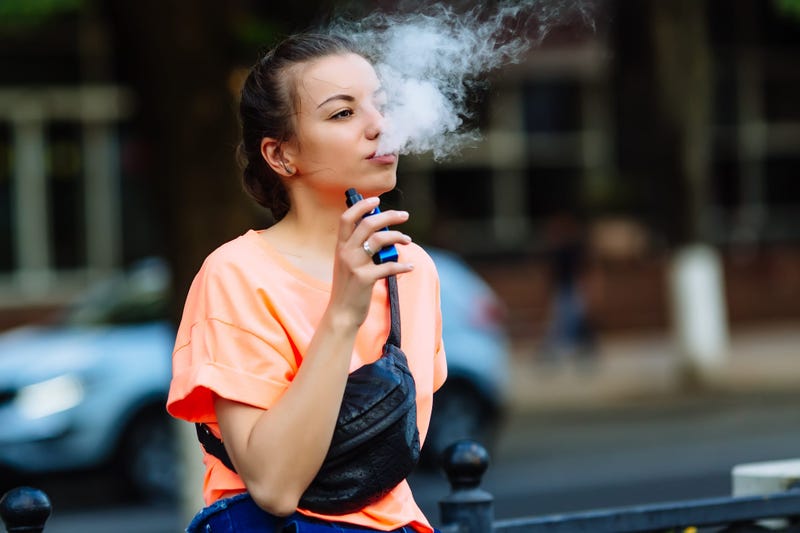 The number of cases of lung diseases or other pulmonary issues linked to vaping has ballooned since concerns were made public early last week.

There's a new theory as to the cause of the mysterious illness.

“It looks like about 85 percent of the time, in the New England Journal, they were using these cannabinoids. They were doing THC or CBD oil in vape systems.”

Beside the possible link to CBD and THC oil use, Vitamin E oil is another suspect in the rash of cases. Kantrow says these products have had little testing, and it’s becoming clear we just don’t know much about their side effects.

“You might think that they are safe, but there is probably nothing safe about inhaling an oil. We know certainly about lung diseases from oil inhalation.”

Many of the cases have been linked to the use of off-brand vaping products, or alteration of brand name vapes to facilitate the use of non-approved chemicals.

Kantrow says, unless you’ve been using an unmodified name-brand product for smoking cessation purposes, you should put down the vape.

“Certainly, for recreational use, which is usually younger adults or youth who are using the nicotine-containing conventional version, or these versions with CBD or THC oil, we are asking them to stop.”