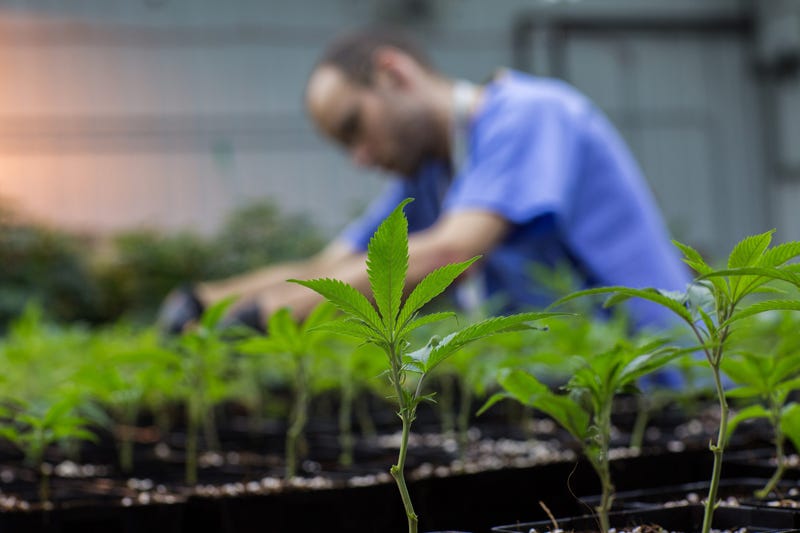 Although medicinal marijuana is now legal in Louisiana, it's still against the law to drive while under the influence of a substance, even if you have a prescription.

State Police Lt. Nick Manale says you can be charged a DWI under any type of impairment that causes a driver to operate their vehicle in a way that is unsafe.

“Whether it is alcohol impairment, drug impairment, over the counter prescription medication, or medical marijuana, if that driver feels different then they are going to drive different.” said Manale.

Medical marijuana is designed to not include some of the psychoactive properties of recreational pot, but Manale says your perception can still be impacted by the substance.

“The active ingredient is still going to be THC, and we know that that causes effects, and that is going to effect your driving ability,” Manale said.

Because of the effects of THC, employers still have a legal right to deny you work if you test positive, even if you have a prescription.

If you are using medical marijuana Manale says know that officers are now required to issue blood tests in more than just fatal crashes, and the results could be used against you in court.

“Any type of crash the troopers are investigating involving serious crash or fatality, we are going to obtain a blood sample or drug samples from each driver involved in that crash whether they were the at-fault driver or not,” he said.

Marijuana can stay in your system for as long as 90 days.