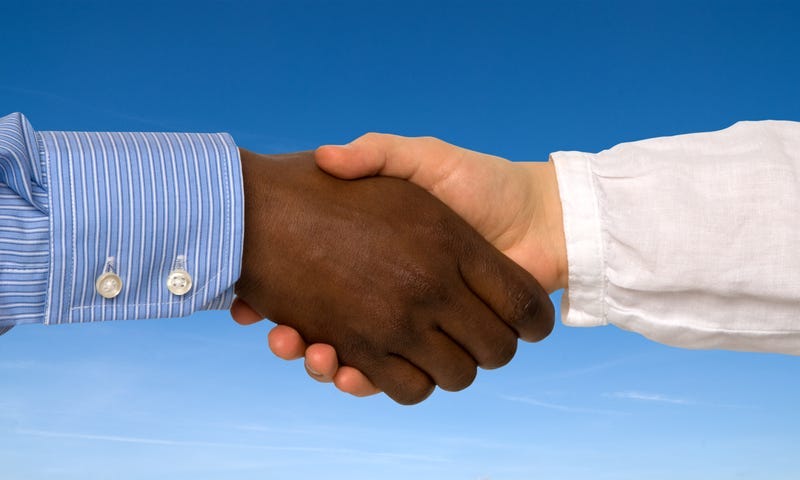 Activists on the left are moving forward with a new construct for racial and social justice, and a new vocabulary to go with it. Do you know the difference between "equity" and "equality?"It begins with the AfroFuture Fest in Detroit, which rolled out an admission pricing model - in the name of "equity" - that asked non-POC (people of color) attendees to pay twice as much to get in. They said "equity is insuring everyone has what they need to be successful, and their "ticket pricing insures that marginalized communities have an equitable chance at enjoying events in their own communities."Predictably, this did not go over well, and after having a headline artist drop out in protest, getting ripped in headlines all over the world, and citing threats from white supremacists, Fest organizers changed course and decided nobody would be charged extra based on their race. Even so, the damage was done, and now we're left struggling to understand - setting aside the public relations disaster the pricing model wrought, isn't this a prime example of reverse discrimination? Doesn't that violate the Constitution? The Civil Rights Act? Newell invited Nghana Lewis, an Associate Professor of English and Africana Studies at Tulane University, to help explain what AfroFuture organizers were getting at.