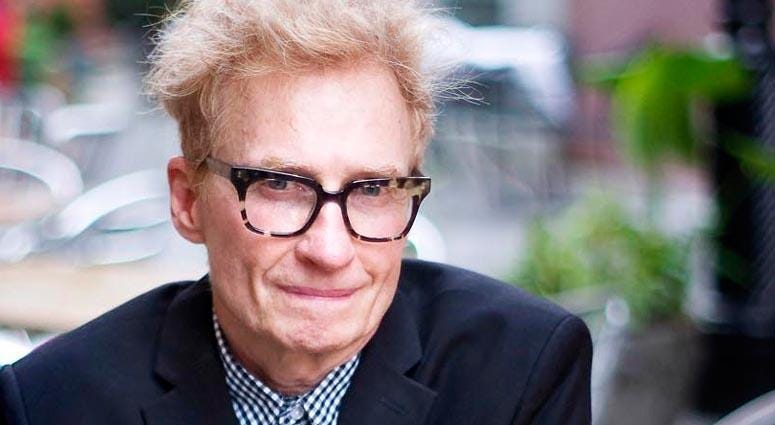 Life can change in an instant as mine did last Thursday night. The outpouring of support, prayers and concern from you - listeners, as well as total strangers, sheds a positive light on a horrific personal event. And for that - the words “thank you” do not reflect the sense of value I feel as a person.

Last Thursday night, I followed my weekly routine of going to 80s night at One-Eyed Jack’s in the French Quarter. That revelation will lead some to instantly criticize the idea of even going to a dance night in the French Quarter, but this is something I have been doing almost every week for years. It’s fun; and I have made a few friends among some of the regulars, who have made this night part of their weekly routine. In a way - 80s night has become my “Cheers” - that place you feel comfortable, because you share something in common.

The 80s night is a night that appeals to many service industry people and does not start until 10:00 pm and is never crowded before 11:00 pm. I offer these details, because of the time I was hit at the corner of Bourbon and Canal. I don’t usually arrive until 11:30pm,and I left at 1:30am. A late night for me, but I plan on that every Thursday. I was walking home like I do every week.

For those of you, who cannot relate to this as a weekly routine, I realize that being hit by a speeding motorcycle at 1:42am at the corner of Bourbon and Canal sounds like a dangerous lifestyle destined to invite trouble. But for someone who lives downtown and considers the French Quarter to be part of the neighborhood, this was not a situation with predictable danger. I’ve done it so many times. Thursday nights on Bourbon Street are very crowded with tourists, convention-goers and locals, and before 2:00am there is no more a sense of danger than there is a 7:00pm.

During my 2 hours of having a blast at 80s night, I consumed about 2 1/2 glasses of wine (and they weren’t large glasses), and I turned down 2 different people who insisted that I do a shot with them, because they wanted to do a “shot with Scoot.” As complimented as I am when that happens - I politely decline, because I don’t do shots anymore! There was a time when I did a few shots, however!

So here is the truthful scenario that reflects the reality of my night. After spending 2 hours in my happy place at 80s night and enjoying 2 1/2 glasses of wine, which over a 2-hour period does not lead to intoxication, I was walking home a sober person. Two blocks from my apartment building I was crossing the intersection of Bourbon and Canal, when a speeding motorcycle hit my left side. I recall actually feeling the impact, but I did not feel the pain because I was rendered unconscious. I remember regaining consciousness on the opposite side of the intersection and in the middle where the streetcars roll.

Blood was dripping from my forehead, and I remember trying to stand up but being stopped by a pain in my ankle. Immediately, people gathered around me; and I could hear them talking to others who arrived saying, “This guy was just hit by a motorcycle going 45.” A few of the people were talking to me; and I said, “I just live 2 blocks away, help me get up and I’ll be okay.” Obviously, they knew more about the severity of my injuries than I did because they called 911 and insisted that I was not going anywhere.

EMS arrived, and I do remember the painful process of getting in the ambulance and then the unthinkable! I was wearing clothes I really liked and the words from the EMS worker, “We’re going to cut off your clothes” came through my groggy brain loud and clear. Cut off my clothes? At that point, they began to administer something for pain; and there I lie, helpless as I watched the cold, stainless steel scissors slice through some of my favorite clothes.

Following what seemed like an endless series of X-rays and CAT scans, though I was in serious pain, I began to think about how unbelievable this incident was at this point in my life. I have been busy with the radio show, videos, writing blogs and had something planned almost every day from now until Mardi Gras Day. So why did this happen? Why was my life totally interrupted? I had questions - but no answers.