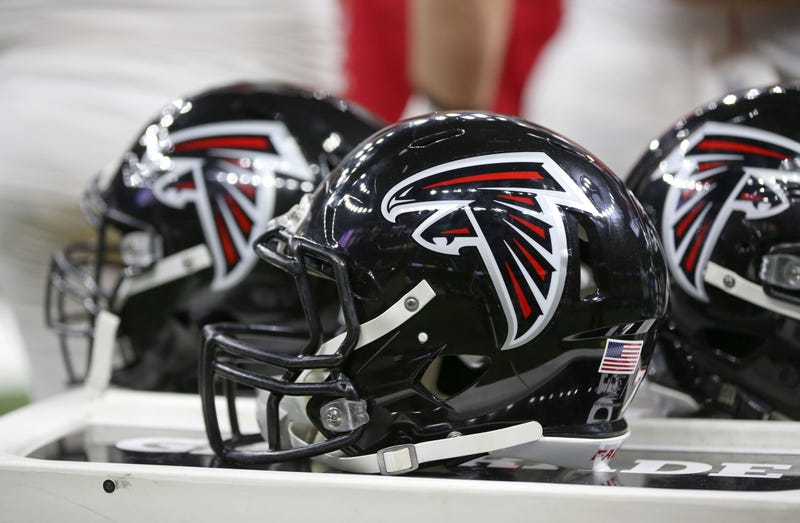 The controversy over whether fans of the Atlanta Falcons were born that way or choose to be Falcons fans is the center of a deep and passionate debate.

To date, there is no conclusive scientific research that settles the question of whether being a Falcons fan is a chosen lifestyle. Many have argued that if it were a choice – who would choose that lifestyle? Therefore, it seems logical to many that an individual is born a Falcons fan.

This Sunday, the 7-1 Saints take on the Atlanta Falcons – who are 1-7 – but even as dismal as their record is – Falcons fans will be in New Orleans this weekend and will be part of the crowd in the Mercedes-Benz Superdome this Sunday afternoon. The fact that, in light of a 1-7 record, the idea that Falcons fans will make the trip to New Orleans supports the idea that their lifestyle is not a choice.

Every time the Falcons fans come to New Orleans - many parents fear that their children will be exposed to the fans walking down the street holding hands or in some cases kissing in public and showing unwanted displays of affection. These parents are concerned about the questions their children may ask, like, “Daddy, why are those two Falcons fans kissing?” For many parents, that is not an easy thing to explain to a child.

The even greater fear is that the public displays of affection may cause innocent children to become curious about their lifestyle, and that could lead to experimenting with someone who is a Falcons fan.

Some who condemn the lifestyle of Falcons fans believe that being a fan of the Atlanta Falcons is an abomination and against everything Godly. And there is the lingering conversation about whether Jesus was accept Falcons fans.

When you consider the plight of the Atlanta Falcons – one has to ask the question: “Who would choose that lifestyle?”

Currently, some brave members of the mental health community have worked out a basic curriculum that has shown signs of successfully convincing some Falcons fans that there is another way to live life.

In some cases, a history of the Falcons in the playoffs is enough to convert fans. In more extreme cases, doctors have forced Falcons fans to watch the third and fourth quarters of the Superbowl between the Falcons and the New England Patriots.

At the beginning of the third quarter the Falcons lead the Patriots 28 – 3. The Patriots went on to score 31 unanswered points to beat the Falcons 34 – 28. Reliving that moment should be enough to convert every Falcons fan, but the instincts of being a Falcons fan is so strong that many continue to lead the lifestyle in spite of that embarrassment.

Other aspects of conversion therapy have included comparing the records of Saints coach Sean Payton with Falcons coach Dan Quinn and the comparisons of the records and stats of Drew Brees with those of Matt Ryan should shock any Falcons fan into leaving their lifestyle.

While conversion therapy has shown positive signs of converting Falcons fan – it seems the continuing desire to be a fan of the Falcons adds credibility that they were born that way.

So, this weekend when you see Falcons fans in our city and at the game on Sunday – try to have empathy and understanding that their lifestyle is not a choice.