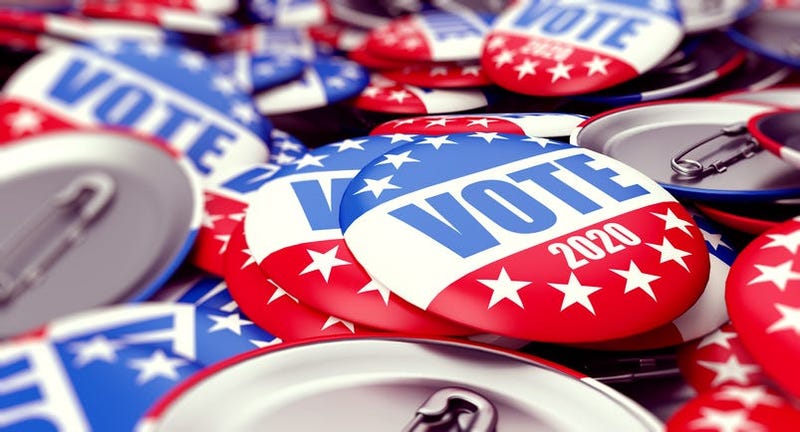 President Trump is pushing a false narrative about voter fraud to protect his image in the event he loses in November - but the real fraud is that there is no evidence that voter fraud is real.

When it comes to marketing - Donald J. Trump is a genius.  At a time when people are prone to question the government and the news media - President Trump has discovered an audience that willingly accepts the idea that if he does not win re-election in November - then the election was stolen through voter fraud.  As much as Trump wants to win re-election - protecting his image after he leaves office is of paramount importance.

Obsessed by the fact that he lost the popular vote in 2016 - President Trump ordered a task force to investigate voter fraud, and the investigation yielded nothing that would substantiate the claim.

There have always been discrepancies in voting - but there is zero evidence to support the idea that the outcomes of elections are altered through voter fraud.  President Trump continues to push his agenda that voter fraud is out of control, orchestrated by the Deep State.  While we're at it - where is the factual evidence establishing the Deep State?

President Trump has already gone so far as to suggest that he will not accept the outcome of the election if he loses; and that is red meat for his base, tapping into their collective suspicion of anything that goes against what they want to be true.

These are scary times, and the ease with which many Americans will accept and further promote absurd conspiracy theories is a threat to the entire American political system.

Those who want to believe that voter fraud is widespread can find stories on the Internet and social media that appear to be legit - but here's what we know: regardless of how many times Trump insists voter fraud is real and no matter how convincing he may sound - the truth is that the fraud about voter fraud is nothing but a fraud.