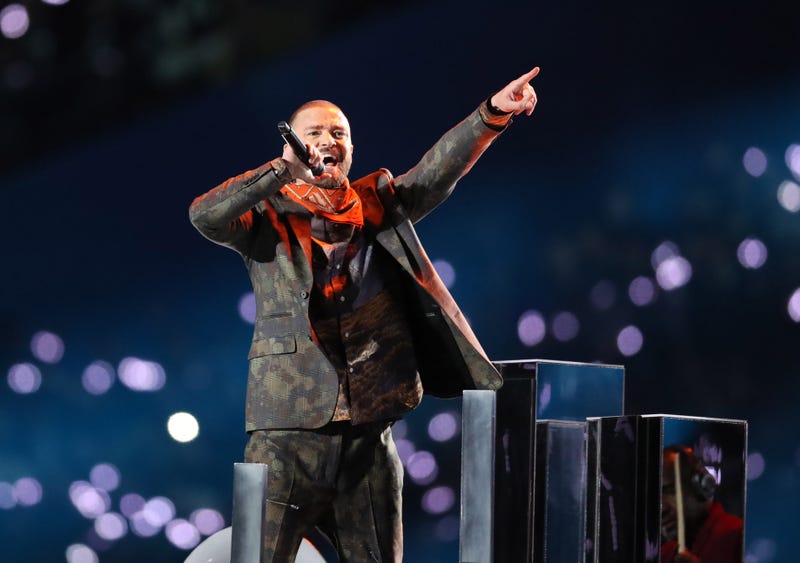 Justin Timberlake, who is from the Tennessee, recently said that the Confederate-era statues in his home state “must be taken down.”

When I mentioned this briefly in a Facebook video - a few people commented “Who cares what Justin Timberlake says?” The answer may surprise you: Fox News cares!

The comments I mentioned from Justin Timberlake came from an article posted on FoxNews.com. Obviously, the Fox News website cares, or they could easily have ignored the story.

The Fox News website is known for posting stories about what liberal Hollywood figures have to say about President Trump and on political and social issues. These stories feed the audience what it needs to have an excuse to condemn liberal Hollywood.

This is not criticism of the Fox News Channel website for posting the story about JT’s comments about getting rid of Confederate-era statues - it is simple recognition of the idea that many conservatives in America treat bashing liberal Hollywood like a cathartic exercise in political discourse.

This is another demonstration of how it is the audience drives what the news media covers. If the Fox News audience really didn’t care about what liberal celebrities had to say - then the Fox News Channel’s website would not cover stories like the JT story.

Quick to blame the news media for what it sees, hears and reads - the audience fails to realize how much it dictates what stories are covered.