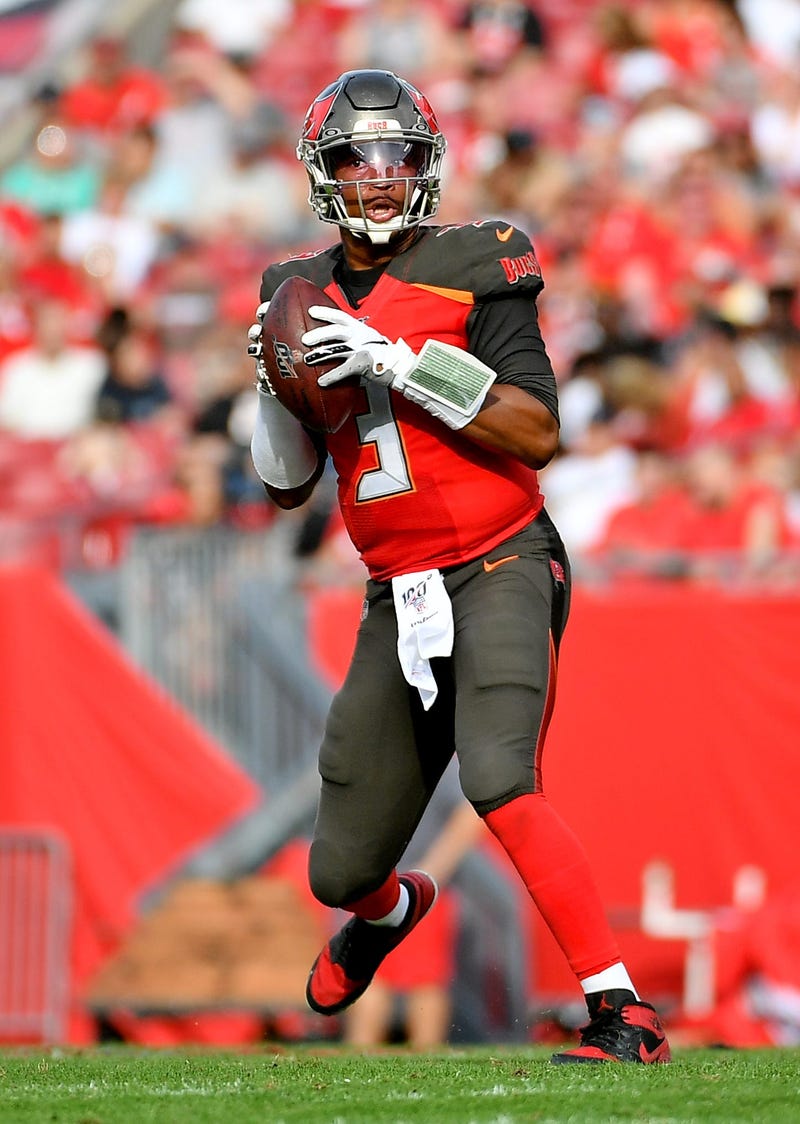 If you asked Saints fans to rank the most surprising offseason moves of the last few seasons, many would probably place their signing of former Tampa Bay quarterback Jameis Winston this past spring somewhere near the top.

Winston’s story is of course well-known: Tremendous success in college as a Heisman-winner and national champion at Florida State led to being selected #1 overall in the NFL Draft by the Buccaneers, but that success has not, as of yet, translated to the pros because his incredible physical gifts have been coupled with maddeningly-frustrating mental errors.

But the “Voice of the Saints” Zach Strief says he sees incredible upside to having Winston in New Orleans.

“I don’t think we need to be sneaky about it,” Strief said Friday night on WWL Radio. “It’s a #1 overall pick that threw for over 5,000 yards and who has a problem throwing the ball to the other football team. He really has that one glaring weakness. And he made a decision, a conscious decision, to come to a team that he felt could solve that issue for him. I don’t know what isn’t to be excited about there.”

Strief said just Winston’s selection of the Saints as his next destination shows he’s serious about developing into a dependable starter.

“I think you see a lot of maturity in his decision to take less money to come to a place that he felt  could help him in the longterm,” Strief said. “And there’s not a physical talent that the guy doesn’t have, physical talents that are very, very difficult to find. There might be 25 guys in the world that have the physical ability to throw a football like Jameis Winston.”

Strief also mentioned he spoke personally with Winston, and that he believes the beleaguered signal-caller is ready to listen and learn.

“When I interviewed him after we signed him, I asked him what are you most excited for. If there’s one thing you want to learn more than anything else, what is it?” Strief said. “And he said Drew always has answers. He always has an answer. No matter what the defense does, there’s always an answer. And I want to know and understand how in the world he always has an answer. Well that’s not an easy thing to teach somebody. Those answers are complicated, and they’re built over a long period of time. So it’s not like a week into training camp, Jameis Winston is going to be the type of player that he wants to be down the road. But I do think we’re gonna get to see all of that arm talent, all of that ability that he has.”

We’ll get our first look at Winston in a Saints uniform when the team reports for training camp this week. You can hear the full audio of Zach Strief’s appearance on “Sports Talk” by clicking the podcast link.