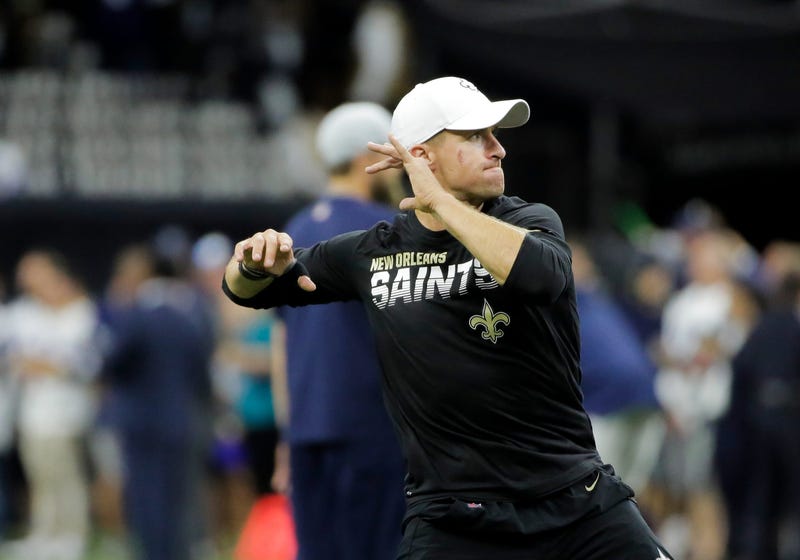 Quarterback Drew Brees (thumb) continues to remain out of Saints practice as he recovers from surgery.   Also, not taking part in Wednesday’s workout were DE Trey Hendrickson (neck) and S J.T. Gray.  Both of those guys left the field in Sunday’s win against the Dallas Cowboys and did not return to action.

5 other players were limited for the Black & Gold:

The good news is that there is progress for Smith who had not been practicing after getting hurt in week 2.  His return to the lineup would be a welcome addition to a receiving corps that hasn’t doing much outside of stud Michael Thomas.

For Tampa, their first injury report of the week revealed 6 Bucs players did not practice: