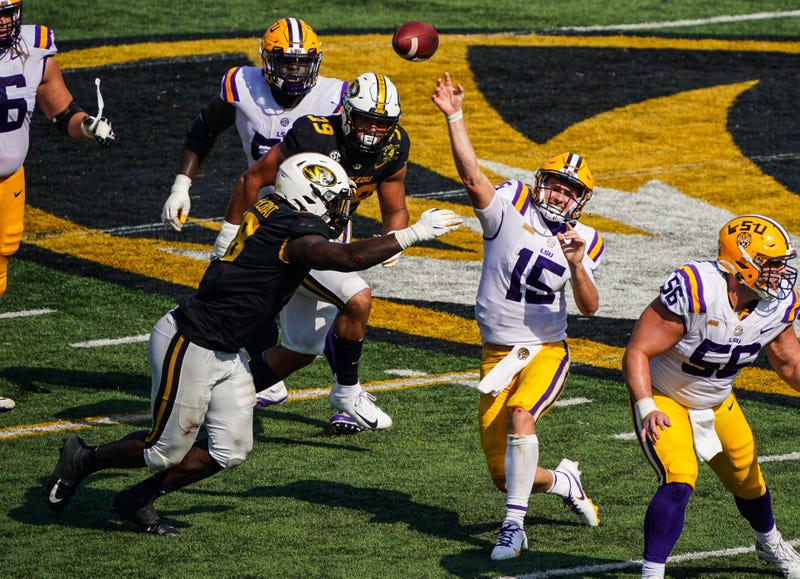 Here we are headed into week four of the SEC schedule. The power rankings are vastly different from week three. Let’s get to it!

1. ALABAMA: The Crimson Tide feasted on Ole Miss 63-48. I wasn’t surprised the defense gave up 48 points to the Rebels. Lane Kiffin is familiar with Alabama as the team’s former offensive coordinator a few seasons ago. Bama is the class of the SEC, and the closest team to them is Georgia. This week Alabama hosts UGA. Last week: 1

2. GEORGIA: The Bulldogs smoked Tennessee 44-21. Georgia rushed for 193 yards on 50 attempts in the win. That’s how UGA wants to win. Rush the football and play dominating defense. Georgia turned in five sacks in the win over the Vols. Last week: 3

3. FLORIDA: Texas A&M upset the Gators in a thriller. Florida was scheduled to play LSU this week, but after 19 players tested positive for Covid-19, the SEC postponed the matchup. The Gators had a hiccup in the loss to the Aggies, they’ll bounce back. Last week: 2

4. TEXAS A&M: Big win for the Aggies upsetting No. 3 Florida. A&M has a manic depressive Mississippi State team in Starkville this week. If the Aggies are for real, they will have to show they can handle success and take care of business against teams with less talent. Last week: 6

5. AUBURN: The Tigers are a good team, just not great! Auburn squeaked out a win over Arkansas 30-28. Auburn rushed for 259 yards in the win over the Razorbacks. The Tigers face an ailing South Carolina team this week on the road. Last week: 8

6. MISSISSIPPI STATE: Just two weeks ago State had a signature win over LSU. Fast forward three weeks and the Bulldogs are 1-2, and Mike Leach benched his starting QB. You know KJ Costello, the guy who torched LSU for 623 yards passing in week one? MSU lost to Kentucky last week 24-2.
That’s not a typo. Last week: 6

8. TENNESSEE: The Volunteers were spanked by Georgia 44-21. I’m not going to overly criticize rocky top for losing to the team that I score No. 2 in my power rankings. Last week: 6

9. KENTUCKY: The Wild Cats are so up and down. UK did get a nice win over Mississippi State in week 3. Basketball season should be starting soon in the blue grass state. The football team will take a back seat, when basketball begins. That’s their true love. Last week: 9

10. OLE MISS: Kudos to head coach Lane Kiffin for putting up 48 points against No. 2 Alabama. The Rebels defense might be worse than LSU’s defense. UG-LY! Last week: 10

11. ARKANSAS: The Razorbacks are a team trying to find their way. They compete and in time I think will have a good program. Just not this year. Last week: 12

12. SOUTH CAROLINA: SC got their first win of the season last week 41-7 over Vanderbilt. Yay! Will Muschamp keep his job for another week? Last week: 11

13. MISSOURI: Last week I implored Missouri to show me something, anything! The Tigers responded by beating LSU at home. Last week: 13