Jay Johnson wasn't interested in making any excuses after his team's 7-2 loss to Kentucky and departure from the SEC Tournament, but he did want to make some hefty cross-sport comparisons.

That came specifically in reference to star hitter Jacob Berry, who didn't play in Hoover, Alabama as he continues to recover from a broken finger suffered during batting practice before a matchup against Alabama earlier this season. Berry has played since the injury, but only as DH and from the right side of the plate.

So what has playing without him, as well as 2nd baseman Cade Doughty, as both recovered from injuries?

“You’re taking out the equivalent of Joe Burrow, on the LSU football team a few years ago, in terms of our lineup," Johnson said. "And you might as well be taking out Ja’Marr Chase or [Justin] Jefferson, that’s what Cade Doughty is. It’s going to make a bit of an impact."

Yep, that Joe Burrow. In fairness, Berry's bat has been remarkably good in his first season in Baton Rouge since transferring from Arizona to join the Tigers' new coach as he took the reins from Paul Mainieri. The sophomore switch hitter batted .381 overall and .400 in SEC play, along with 15 home runs and 47 RBIs. Doughty also contributed double-digit home runs and 51 RBI, and the absence was clear throughout the three-game stretch in Hoover. 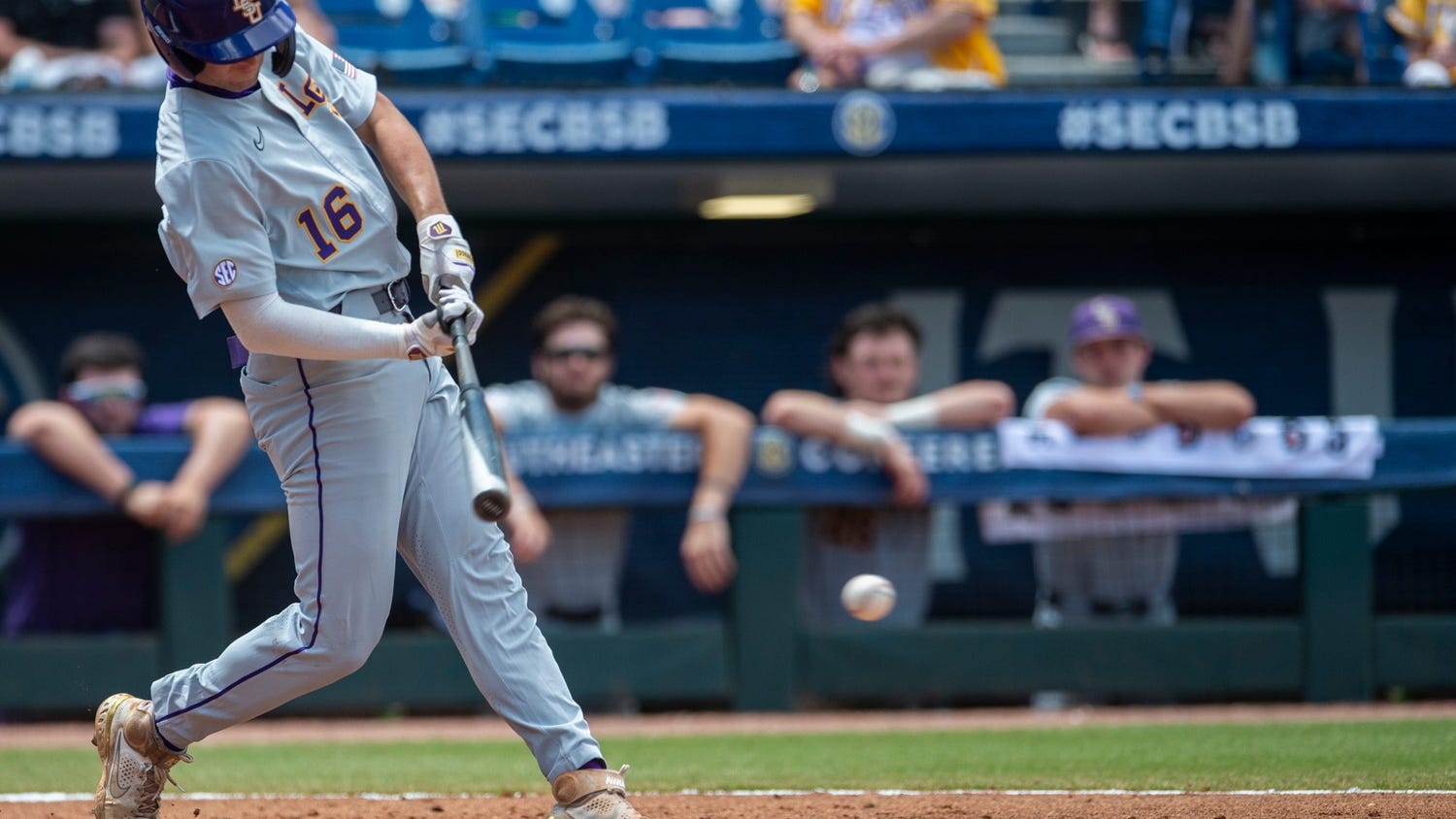 After putting up 11 runs in an opening victory over Kentucky, the Tigers only managed to scratch 4 runs across in losses to Tennessee and a rematch vs Kentucky, in both instances aided by errors. The Tigers were held hitless throughout the first 6 innings against Kentucky on Saturday.

The good news? The absences are expected to change. Both Berry and Doughty were held out of the SEC Tournament with an eye on making sure they were both 100% healthy for the NCAA Tournament next week, which they are both expected to be. Johnson expected to make a deeper run without them and was disappointed by his team's performance on Saturday, but he expects the selection committee to value LSU's resume and be aware of what they've done, as well as who will be returning when the regionals start. The Tigers are on the fringe of the 16 teams who will be selected as regional hosts.

"We have the best hitter in the SEC ... he's missed 10 games. He’ll be fine, he’ll be ready to go. Cade Doughty will be 100% healthy," Johnson said. "So to even come here and win a game and have a chance against the clear-cut No. 1 team in the country last night and make it a competitive game, there’s some positive takeaways. I’m not pleased with today, but it’s time to move on.” 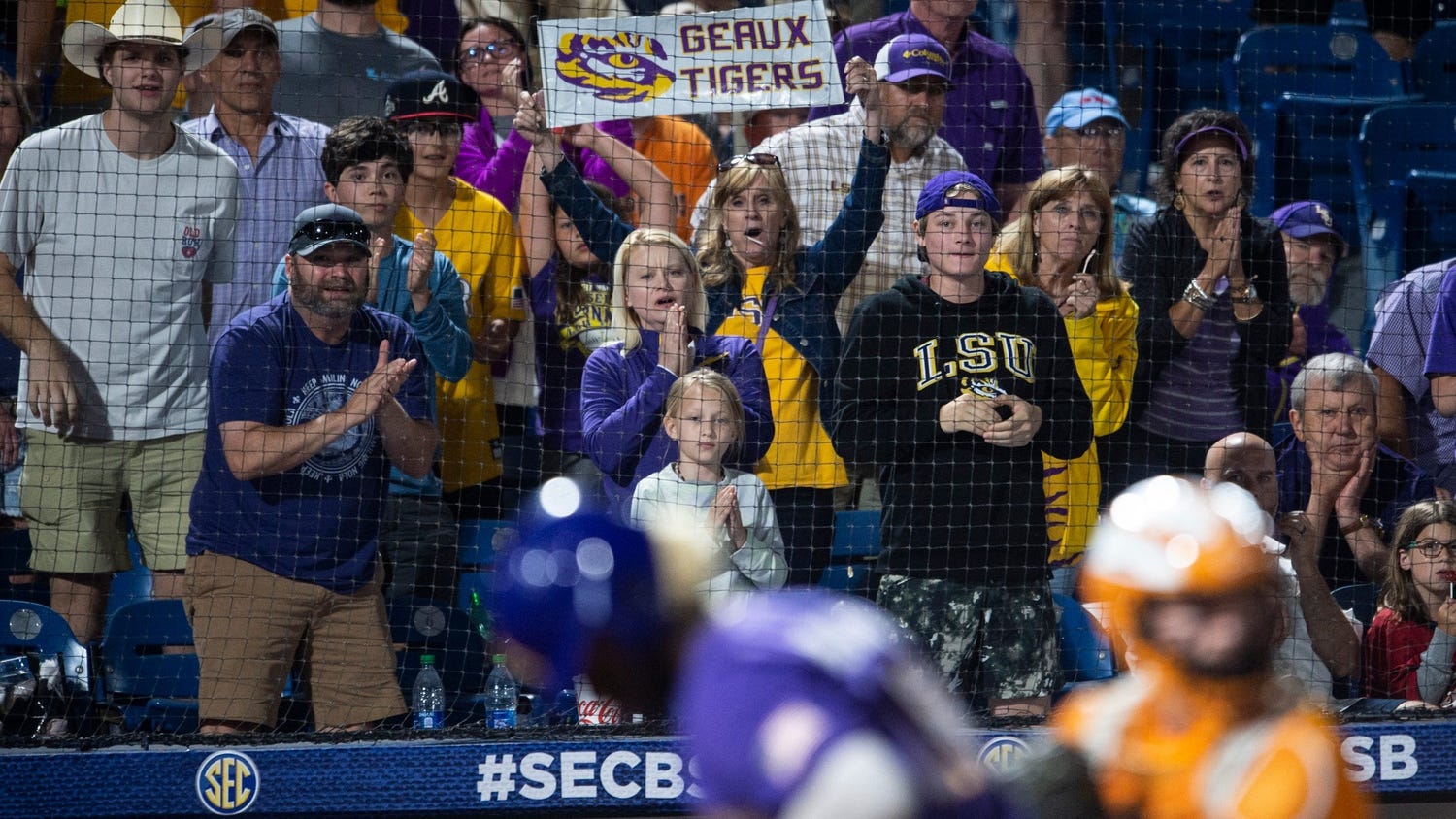