The Jay Johnson era for LSU baseball is fast approaching, and that means a lot of decisions up and down the roster.

Several of those key decisions will come with the pitching staff, with seven players expected to extend their pitch counts over the next month, Johnson said on SportsTalk this week with Kristian Garic, Bobby Hebert and Mike Detillier.

“We’ve kind of started to formulate a plan of who fits into what group," Johnson said. "But I think the strength in this staff is going to be the depth and we’re gonna use a lot of guys.”

Listen to Jay Johnson's full interview in the player below. Can't see the embed? Click here.

A majority of those names will be familiar, and headlined by Devin Fontenot. The closer opted to return for another season, with the greatest appeal being a chance to start. Fontenot will be joined by Ma'Khail Hilliard in that group, another of the Tigers' returning veterans.

Several of those pitchers had key roles in the Tigers' Super Regional run a year ago as freshmen. Johnson also said he's confident in the "leverage" group, his term for middle relievers, one of whom is 6-foot-10 junior Paul Gervase. Johnson described the transfer as owning a 96 mph fastball and with an impressive slider he's worked in this offseason.

"We really, really like the bullets we have coming at you out of the bullpen," Johnson said. 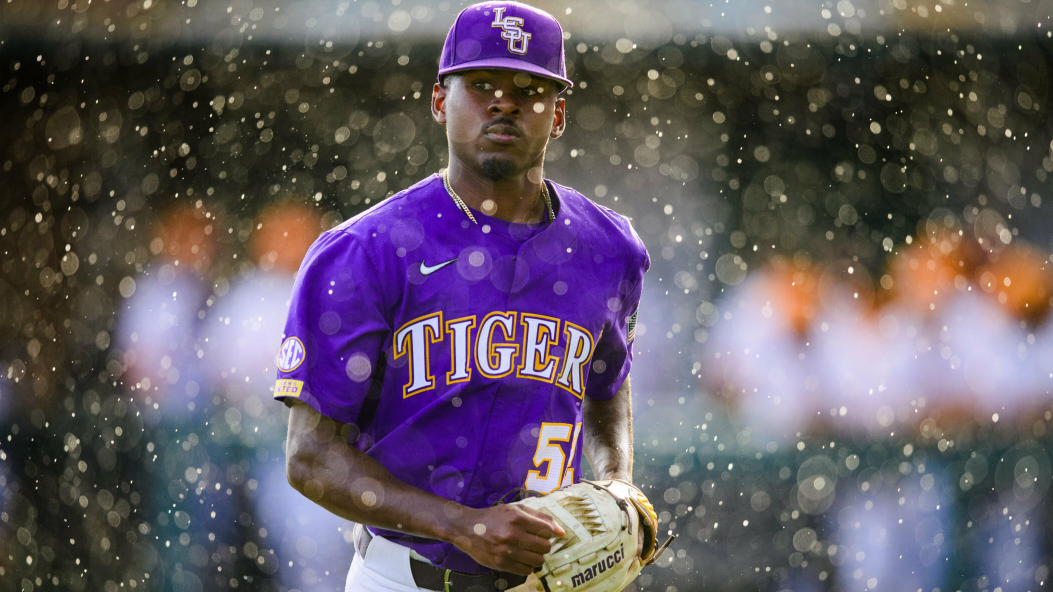 DYLAN CREWS 'ONE OF THE BEST' HE'S EVER SEEN

There will be unquestioned expectations set upon RF Dylan Crews, and his new coach poured gasoline on that fire with high praise for the rising sophomore.

“Dylan Crews, from a talent standpoint, is one of the best and most talented players I’ve ever seen in my college coaching career," Johnson said. "That’s eight players that played in the big leagues this year, so that’s a big compliment.” 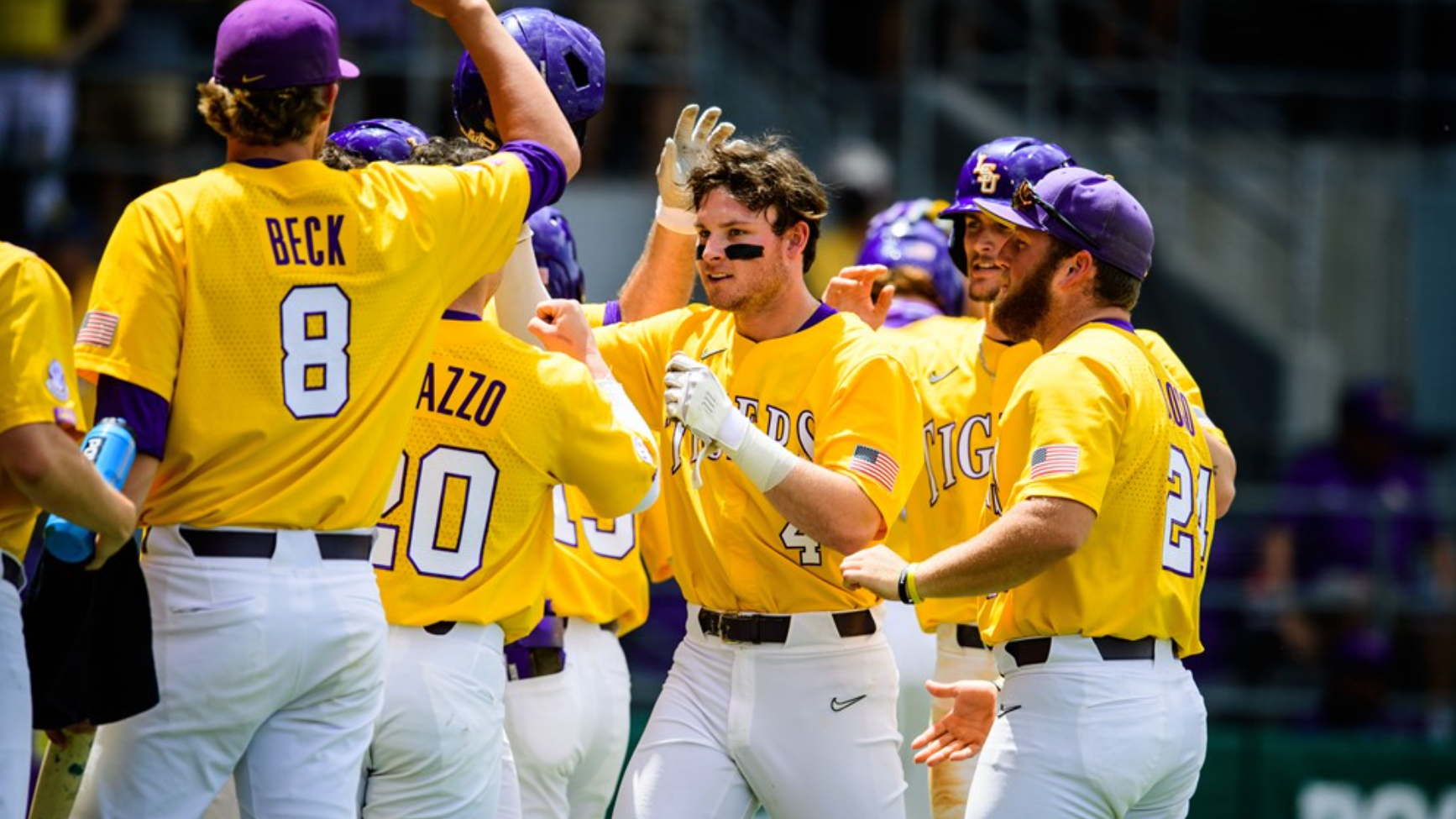 AN OPENING NIGHT TO REMEMBER

Jay Johnson is a self-proclaimed "process" guy, but he'll admit that his opening night as the head coach at Alex Box Stadium will be a special one.

“People ask me ‘what are you looking forward to’ and I’m a very stay-in-the-moment kind of guy. … Process over results, doing what we need to do to get the result that we want," Johnson said. "This time of year is my favorite time of year where you’re really engulfed in preparation for the team, but I’d be lying if I didn’t say I’m excited about that night. Our stadium has a College World Series feel to it when it’s full, and I have a big wall-design picture of the stadium full in my office, so I’m looking at that every day. I’m very excited for that night. Can’t wait to get out there, engage with our fans, and then really just give them a brand of baseball that they’d become incredibly proud of. Really excited for opening night.”