LSU football is getting back to action this week, and that means Myles Brennan is heading back to Baton Rouge for the type QB battle that ended before it began last year.

This time a season ago, Brennan was preparing for his final fishing trip prior to LSU camp. He tripped and fell, breaking his arm and ending his 2021 season.

After entering the transfer portal, Brennan ended up back at LSU with quarterback Max Johnson transferring to LSU.

“I just told myself, why leave when I have the opportunity right here in front of me?," Brennan said in an interview on SportsTalk with Bobby Hebert, Kristian Garic and Mike Detillier. " Why pack my stuff up and leave when LSU is the place I want to be and the opportunity I was looking for somewhere else just got presented to me here at the school I wanted to be at in the first place.”

Listen to the full interview with Myles Brennan in the player above. Can't see the embed? Click here.

“We’re about to get things rolling back again," Brennan said. "It’s a long time coming for sure.” 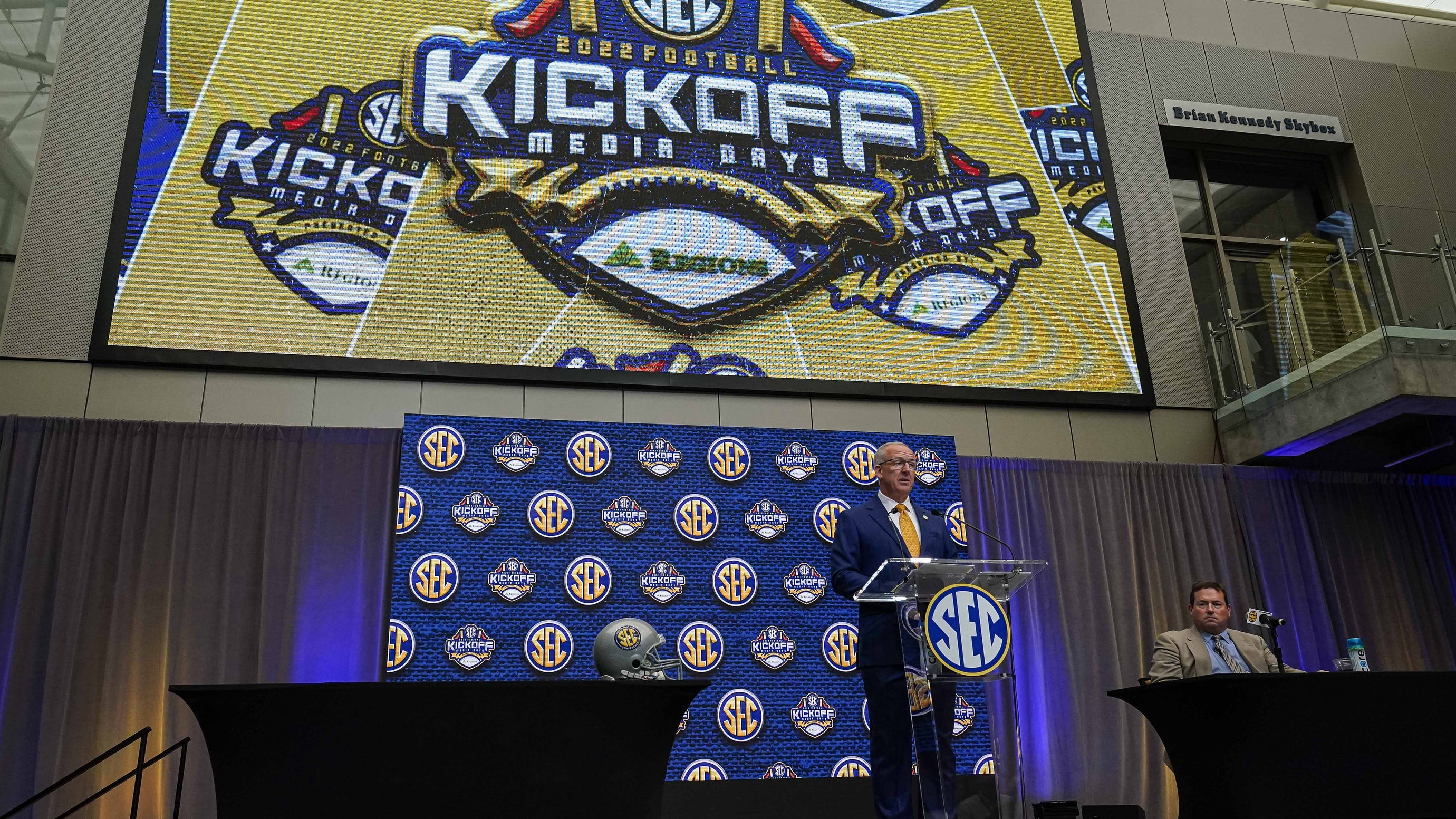 ON KAYSHON BOUTTE AND JOHN EMERY

“He’s 100% healthy with his injury and I know he’s just itching to get out there and make the plays that he knows he can make and we know he can make.” 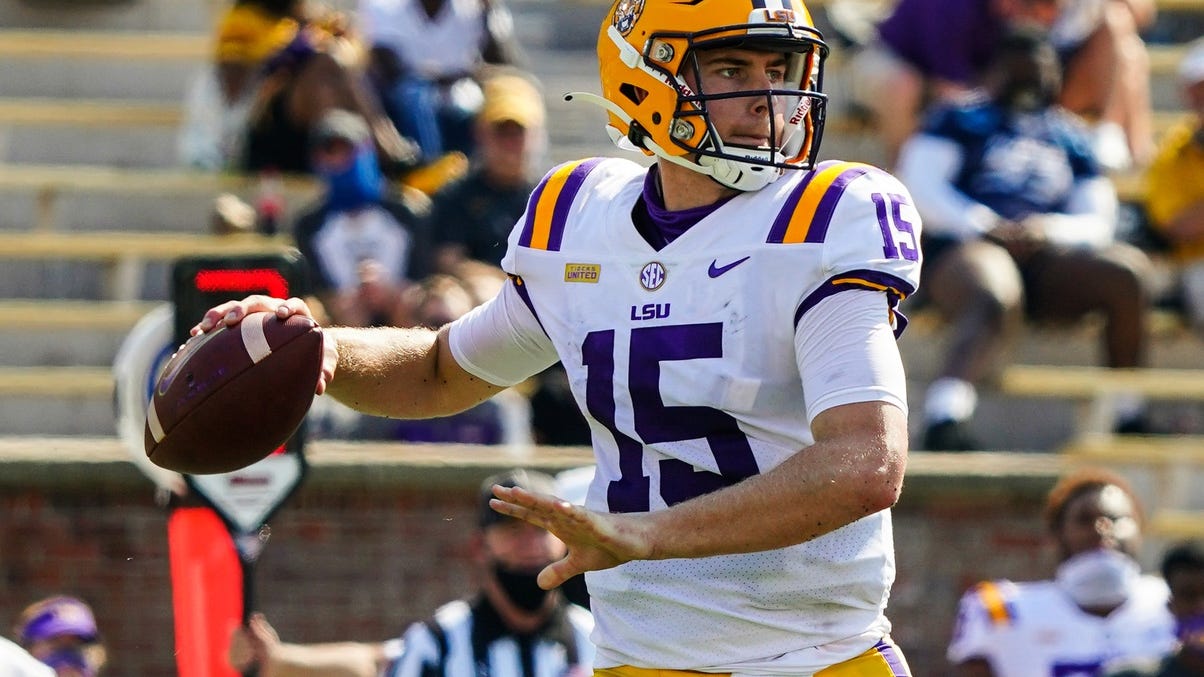 ANY CORNERS STANDING OUT THUS FAR?

“Joe Foucha and Greg Brooks and Jay Ward, those guys they move between nickel, safety and sometimes corner, but those two transfers particularly, Joe and Greg, they made a lot of outstanding plays in the spring and throughout summer when we’ve been doing our player practices. They’ve been in this league before, so they know what it takes to be successful. I think they’re going to have enough surrounding pieces around them on defense to go out there and be able play at the highest level. I’m excited. Our defense, I’ve said it since the first day of spring, our defense is going to excite a lot of people.