LSU football is deep into its offseason, but that doesn't mean new head coach Brian Kelly isn't hard at work reforming the Tigers roster ahead of the 2022 season.

The Tigers had added 11* transfer players (*including Myles Brennan) since the end of the regular season, including eight in the past week, while another 11 have entered the NCAA Transfer Portal, six of whom have already found their new programs.

The Tigers are set to enter their first offseason since hiring the former Notre Dame head coach in Baton Rouge, taking the spot held by Ed Orgeron for six seasons.

Orgeron's final game was in the season-ending victory over Texas A&M. Offensive line coach Brad Davis led the team in a bowl game loss to Kanas State. Wide receiver Jontre Kirklin started that game, with quarterback Max Johnson having already announced a transfer to that same A&M squad. The situation underscored just how different the roster will inevitably look starting in 2022. 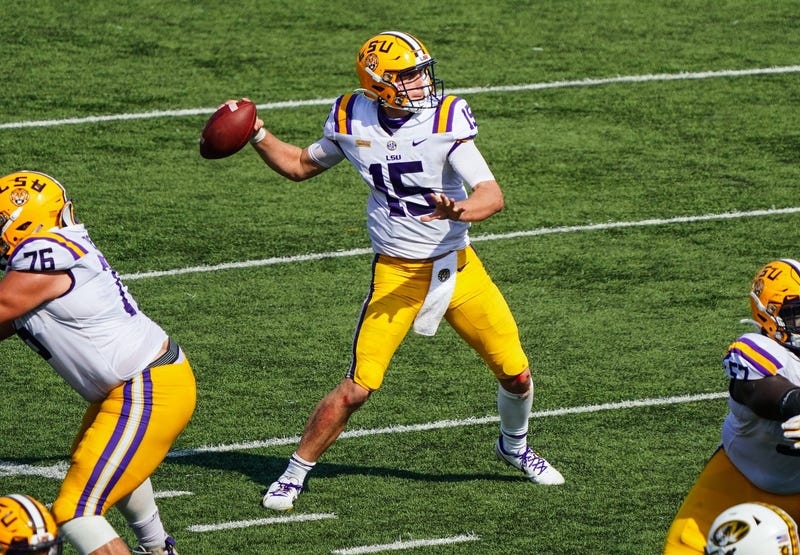 The list of arrivals is headlined by a QB who never actually left in Myles Brennan. The veteran Tigers QB entered the transfer portal mid-season, but opted to return to LSU after a conversation with Kelly.

The Tigers have also landed a few in-state transfers, a former Notre Dame punter and handful of potential impact players early in the offseason. 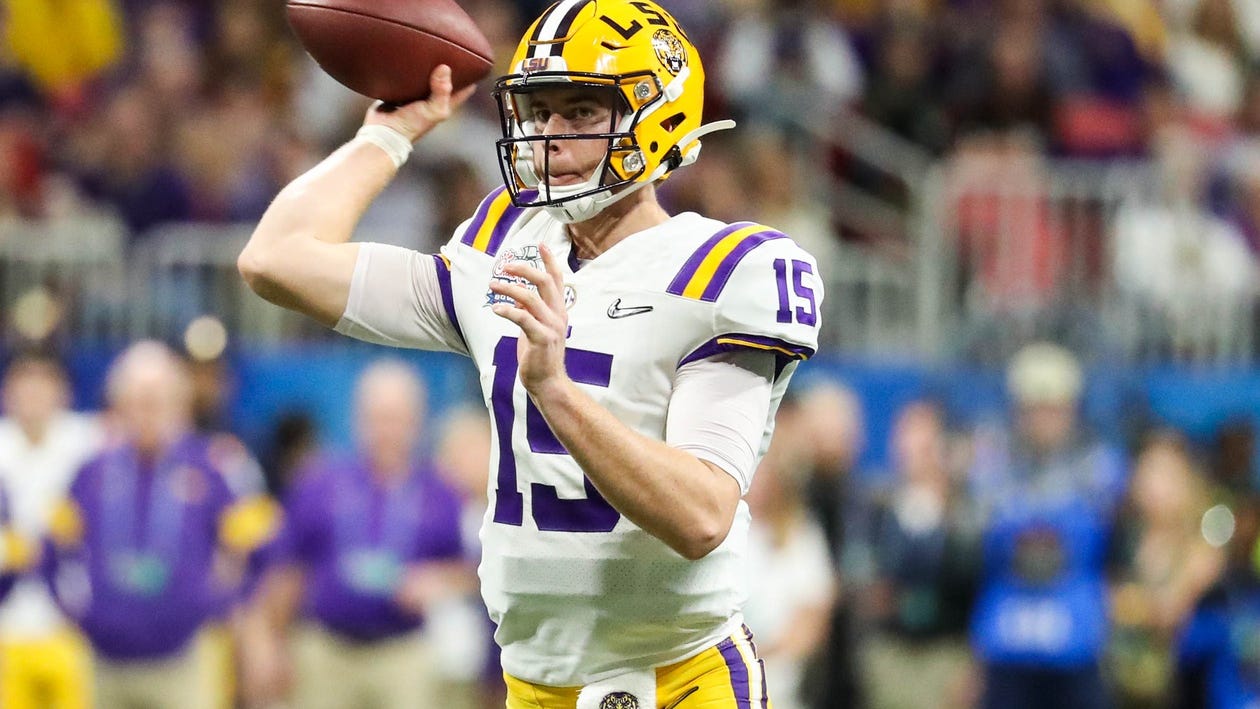 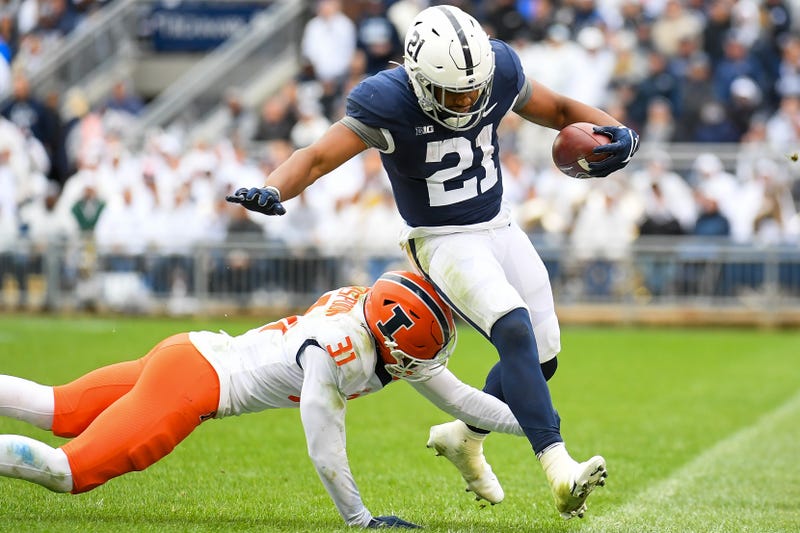 The following players have entered the NCAA Transfer Portal and announced their destination, highlighted by star cornerback Eli Ricks and quarterback Max Johnson.

Ricks, who had his season cut short due to injury, was quick to land with Alabama. Johnson meanwhile is now a quarterback at the school he most recently defeated in Texas A&M. 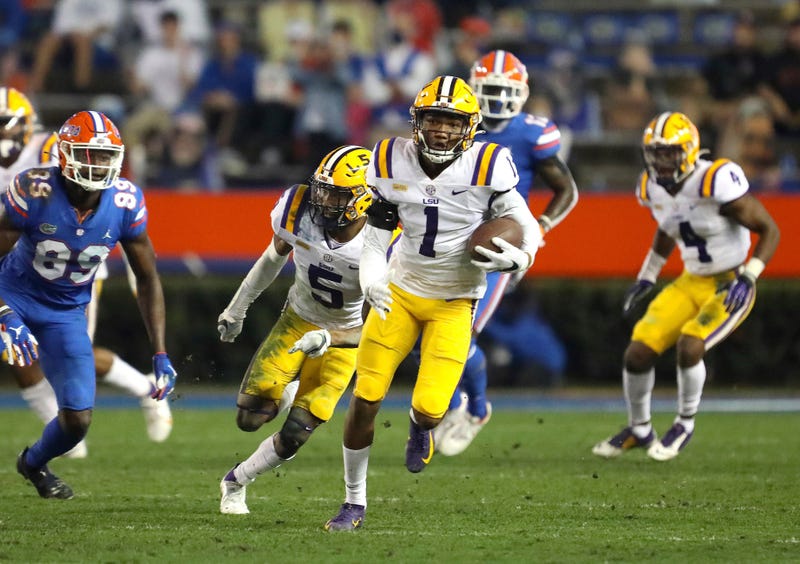 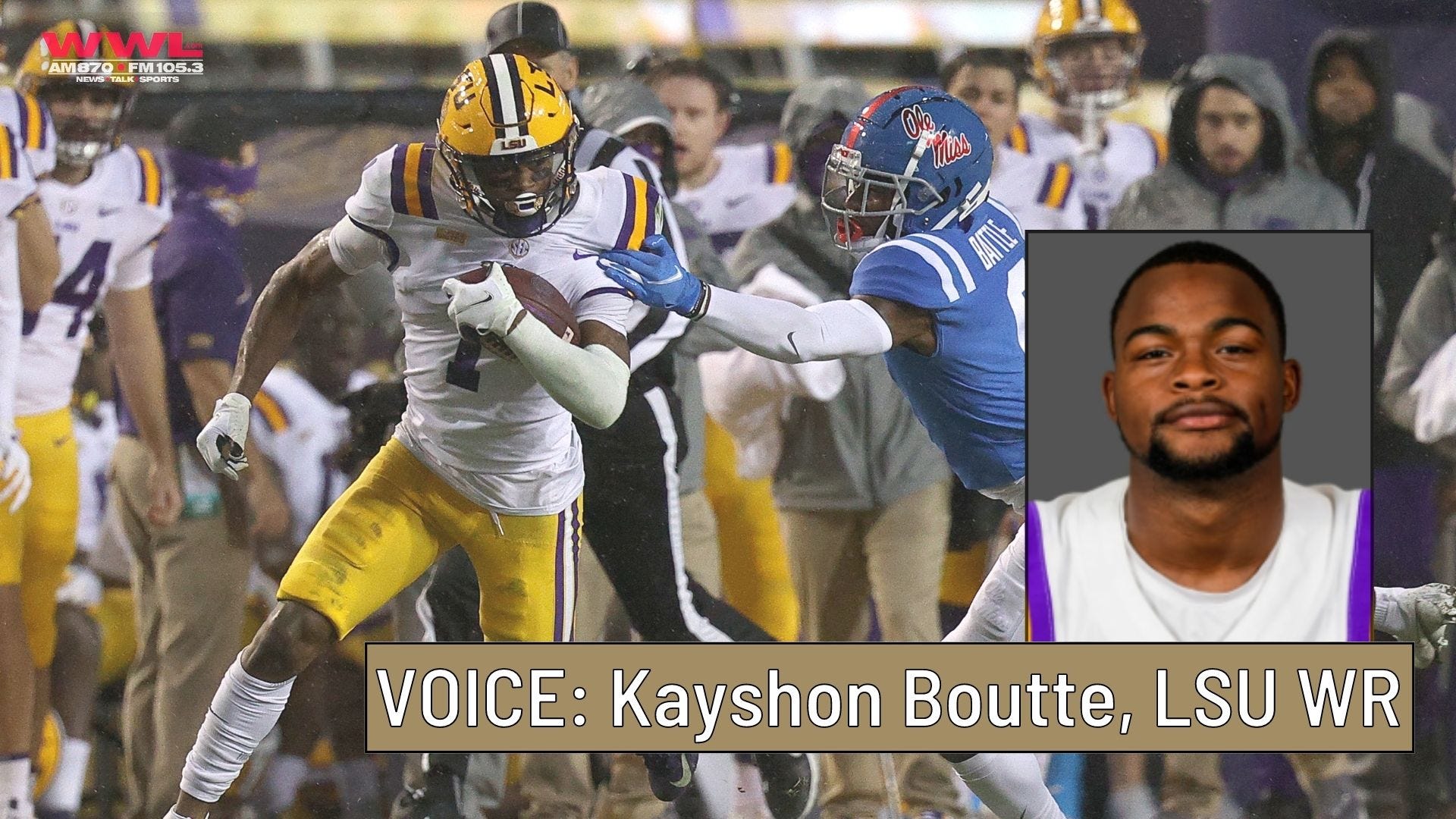 Kayshon Boutte on WWL: People say LSU is 'DBU,' but it's really 'Wide Receiver U' 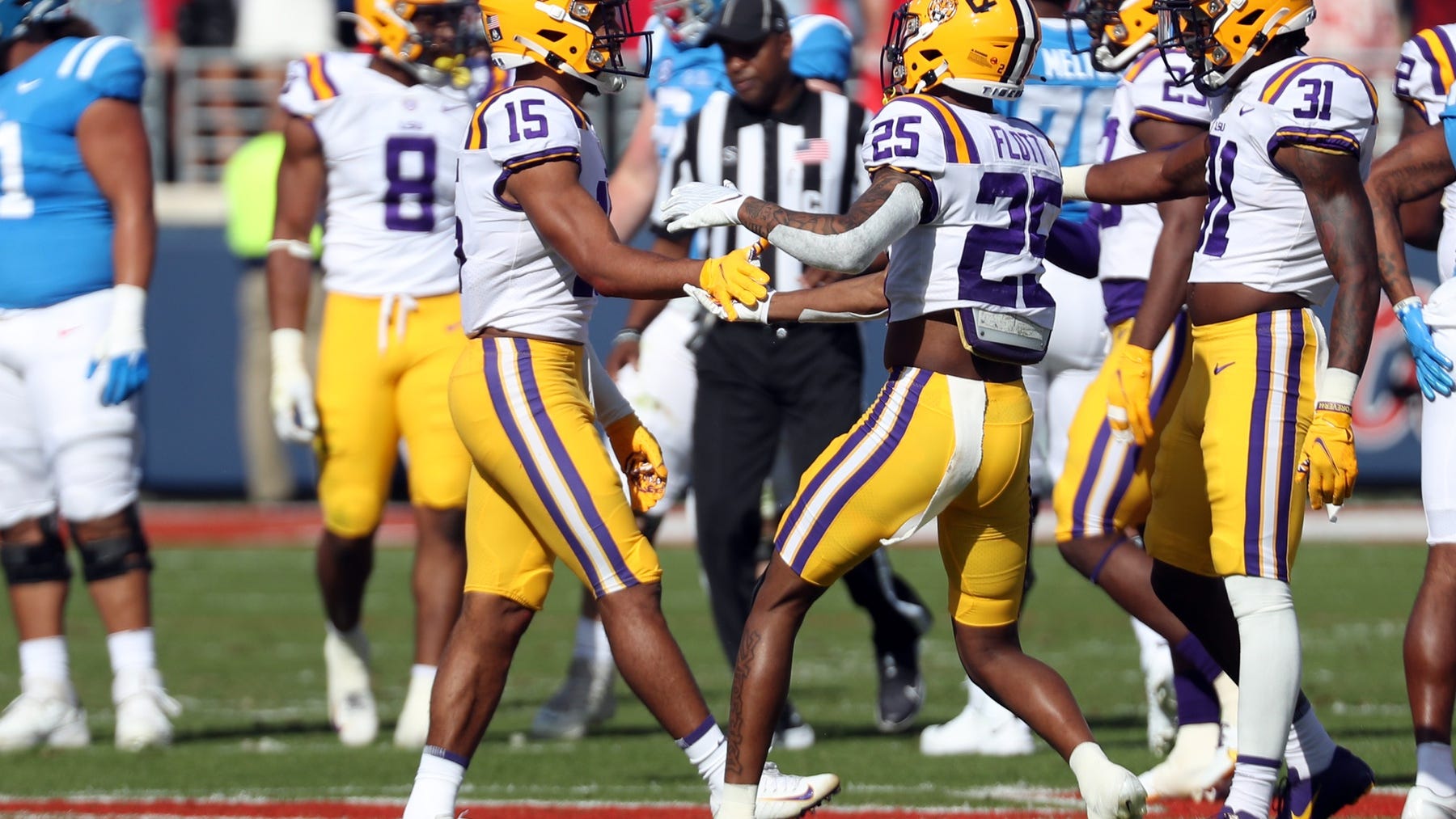 The following players have already announced they intend to enter the NFL draft, highlighted by star cornerback Derek Stingley Jr. and linebacker Damone Clark. Stingley had his junior season limited to just three games due to injury, but he's still currently projected as a potential top-5 selection.

The following players have entered the NCAA Transfer Portal, but have yet to pick a new program. While uncommon, players can elect to return to their former program. LSU quarterback Myles Brennan did exactly that in returning to the Tigers following the coaching change. Otherwise this list will be updated if/when those players announce their transfer destinations. 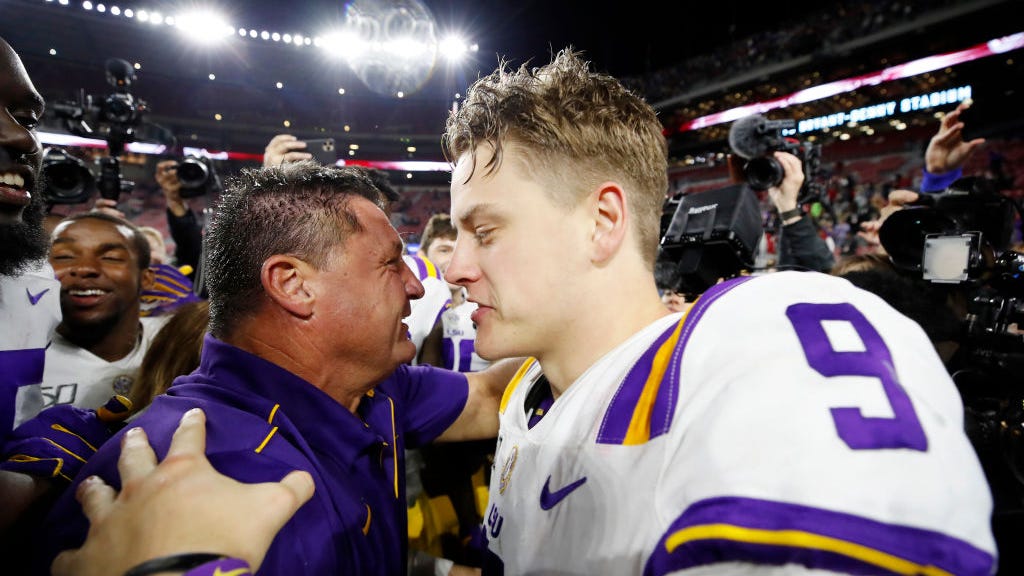