LSU football has a calling card early in the 2022 season: They're the rally Tigers.

LSU trailed 24-10 against Florida State and would've rallied all the way back to force OT if not for a blocked PAT. Against Mississippi State it was a 13-0 deficit that eventually turned into a 31-16 LSU win. And on the road against Auburn it was a 17-0 hole the Tigers dug out of with 21 unanswered points for the victory.

That's all well and good, head coach Brian Kelly said, but it's not going to get it done against the high-powered SEC teams coming up on the schedule. The first arrives in Baton Rouge on Saturday in the form of No. 8 and unbeaten Tennessee. 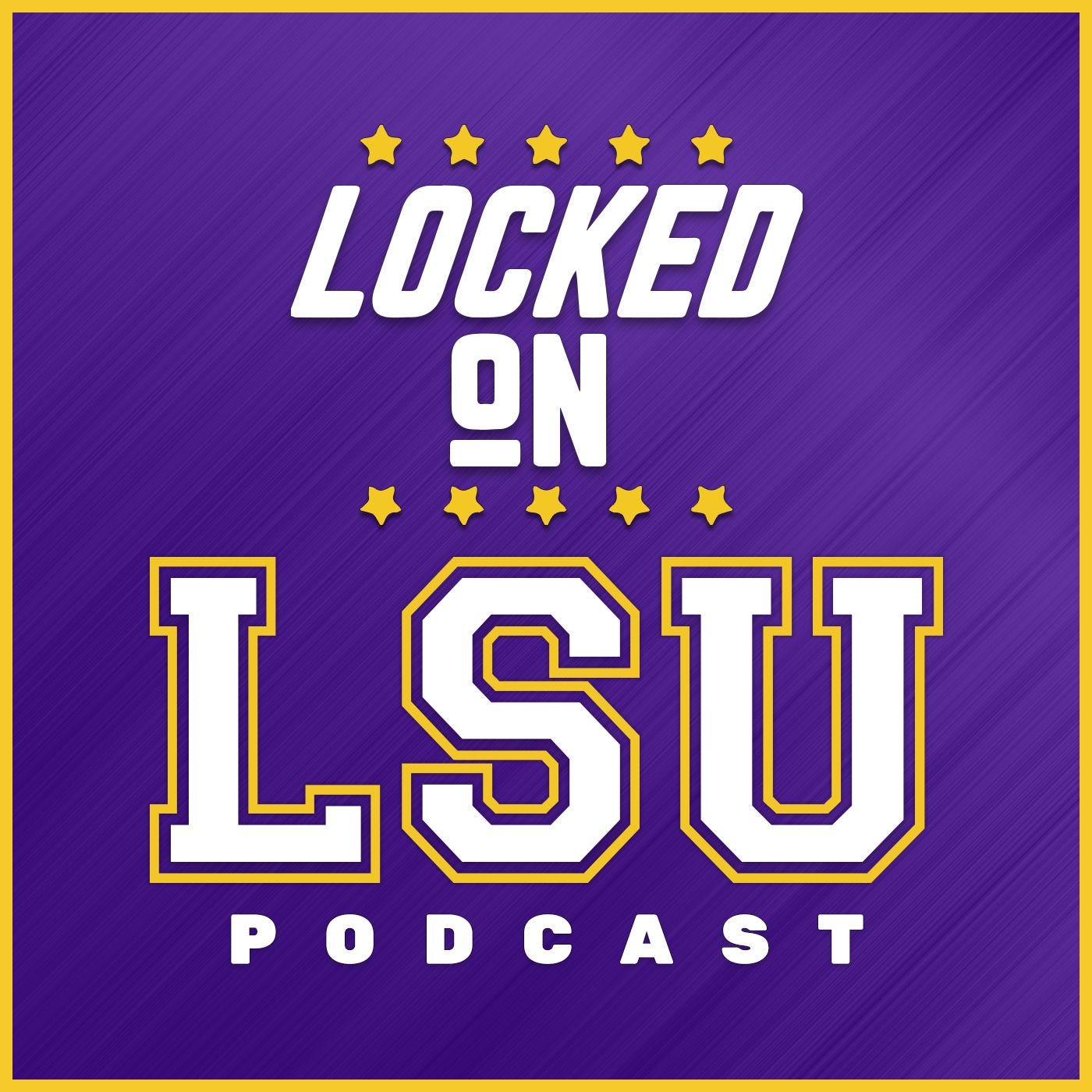 Podcast Episode
Locked On LSU - Daily Podcast On LSU Tigers Football & Basketball
Penalties, run offense, and Auburn turnovers | How LSU was able to get an win at Jordan-Hare Stadium and why it was so ugly
Listen Now
Now Playing
Now Playing

One thing Daniels has done through four starts is avoid tossing interceptions. That's not a bad thing, but the fact is: If you're being as aggressive as you need to be, there will inevitably be some interceptions, and that's OK. But 80 passing yards won't get it done, and that's what Daniels logged on 20 pass attempts vs Auburn, along with 59 rushing yards on scrambles.

"There's a difference between being on the edge aggressively and being reckless. We're way too conservative right now," Kelly said. " And so I don't want to throw interceptions. That's not what I want to do. I don't want to turn the ball over, we haven't thrown any. And that's not necessarily a bad thing in one respect. But if you're looking to be aggressive, you're going to throw an interception or two because somebody made a great play, because you you trust that you're going to throw it in there. And we got to get Jayden to be a little bit more on that edge and be a little bit more aggressive. And we will, we'll get there with him, because that's the nature of this position." 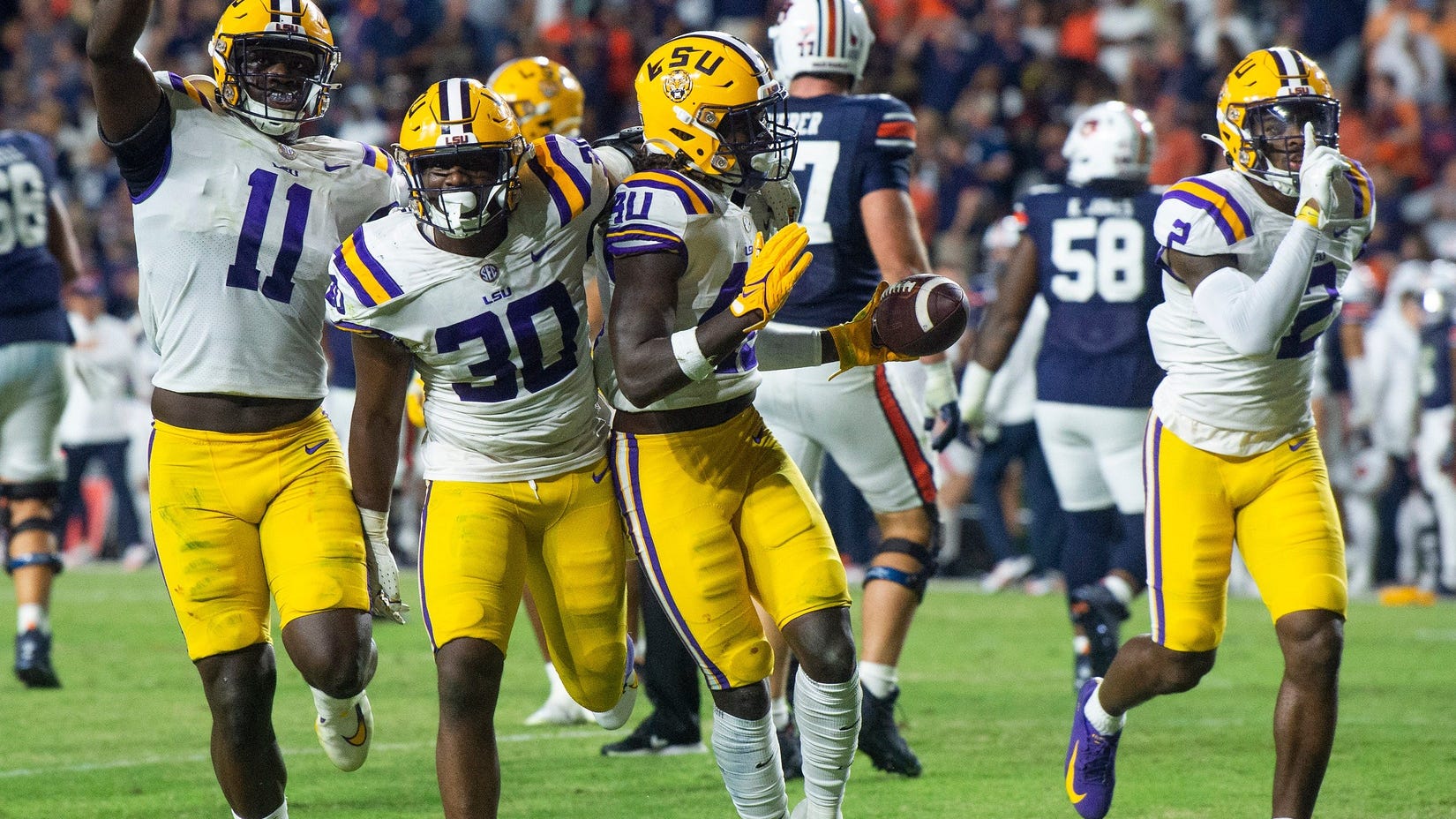 LSU football battles into AP rankings ahead of showdown with No. 8 Tennessee

WHATS THE LATEST ON SEVYN BANKS?

The LSU defensive back was carted off the field on the first play of LSU's game against Auburn and taken to an area hospital for evaluation following a scary hit. Kelly said Banks suffered a spinal bruise and will be out for some time, though he's thankfully avoided major injury.

His road back will be similar to that of safety Major Burns, who has been out since suffering an injury during the win over Mississippi State. Burns is expected to return to non-contact work this week.

How about Jayden Daniels?

A knee-to-knee collision forced LSU's quarterback out of the game against Auburn, but it is not expected to be an issue and a precautionary MRI came back clean.

Kelly labeled the injury as a bursa sac issue, and indicated that it was more of a pain issue than anything structural. 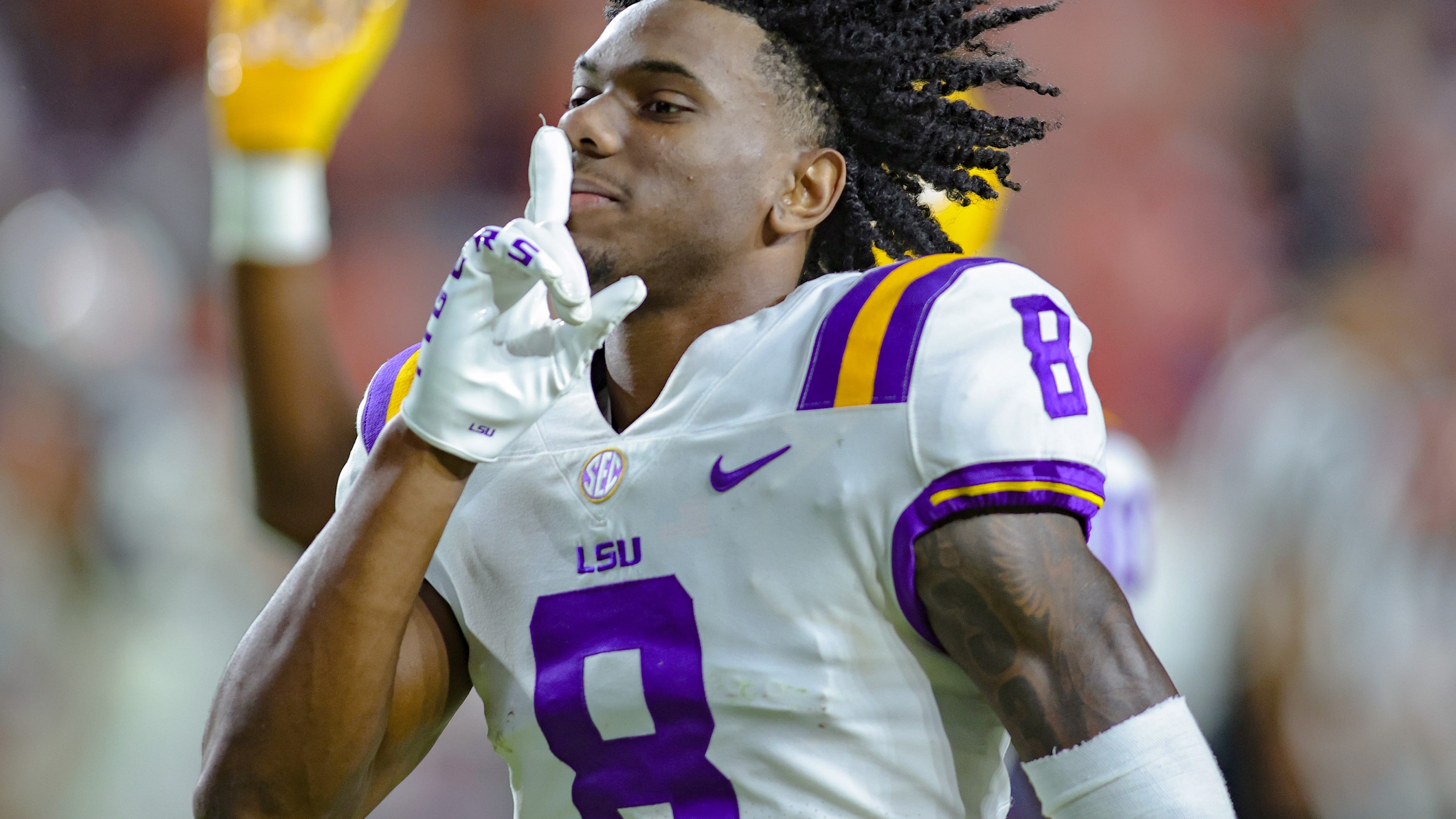 HOW DOES KAYSHON BOUTTE GET MORE INVOLVED?

Star WR Kayshon Boutte has 11 catches for 97 yards and no touchdowns through the first five games of LSU's season. For a player who once put up 308 yards in one game, that seems like an issue.

Kelly said that's obviously a priority, but it's not an issue at this point, particularly when it's happening as the team is finding ways to win.

"Part of this is building trust with a new quarterback. You know, obviously we're trying to get him the football. He's getting a lot of double coverage. You know, we're still winning. He's happy that we're winning. Look, all those guys who make decisions about who the best receivers are in the country are still going to look at Kayshon and go 'that's a really, really good wide receiver.' Numbers are numbers. At the end of the day, he's going to continue to play this game at the next level and the numbers won't dictate where he gets drafted.

"It's his ability to continue to play the game at the highest of levels. And when you turn on the film, and he's running full speed, and he's beating guys, and the ball didn't come to him for whatever reason, that's out of his control. So what Kayshon continues to do better each and every week is he controls what he can control. He does that in practice now, and he does that in games. He was happy we won the football game, would he have liked the ball more? Absolutely. Would I like to get it to him more? Absolutely. But he's handled himself in the right way and he continues to work for the team." HOW DO YOU CLEAN UP THE COVERAGE BUSTS?

"Talk slower," Kelly said. "Look, we've addressed the issues, they're communication issues, and that's really, quite frankly, you know, making sure that our guys know the rules associated with with coverages, and do your job, don't try to do somebody else's job. You know, we've been in flux a little bit back there.

"So making sure that there's great communication, guys doing their job, not trying to do something that's not part of our system and rules. And just over-communicate it now, just make sure that it's been communicated effectively, and do a good job teaching it, and in redoubling our efforts to make sure that that point is getting across to those guys that are in that situation."