Tennessee (13-5, 4-3 Southeastern Conference) opened with a 14-0 run spanning more than six minutes. After leading by five at halftime, the Vols started the second half with an 8-2 spurt.

Vescovi hit 4 of 7 3-pointers in the first half and finished 5 of 11. The guard also had six rebounds. Uros Plavsic was physical inside with 12 points and six rebounds.

LSU: Eason had 24 points when LSU beat Tennessee 79-67 at home Jan. 8. During that game, LSU point guard Xavier Pinson went down with a knee injury, and he hasn’t returned since. He may be ready for Texas A&M on Wednesday. ... Darius Days went down with an ankle injury in Wednesday’s loss to Alabama but played against the Vols. Early in the second half, he reinjured the ankle, but he returned. ... Mechanical problems grounded LSU’s charter flight after the Alabama game. The Tigers finally left Tuscaloosa on Thursday and went straight to Knoxville instead of back to Baton Rouge, Louisiana. 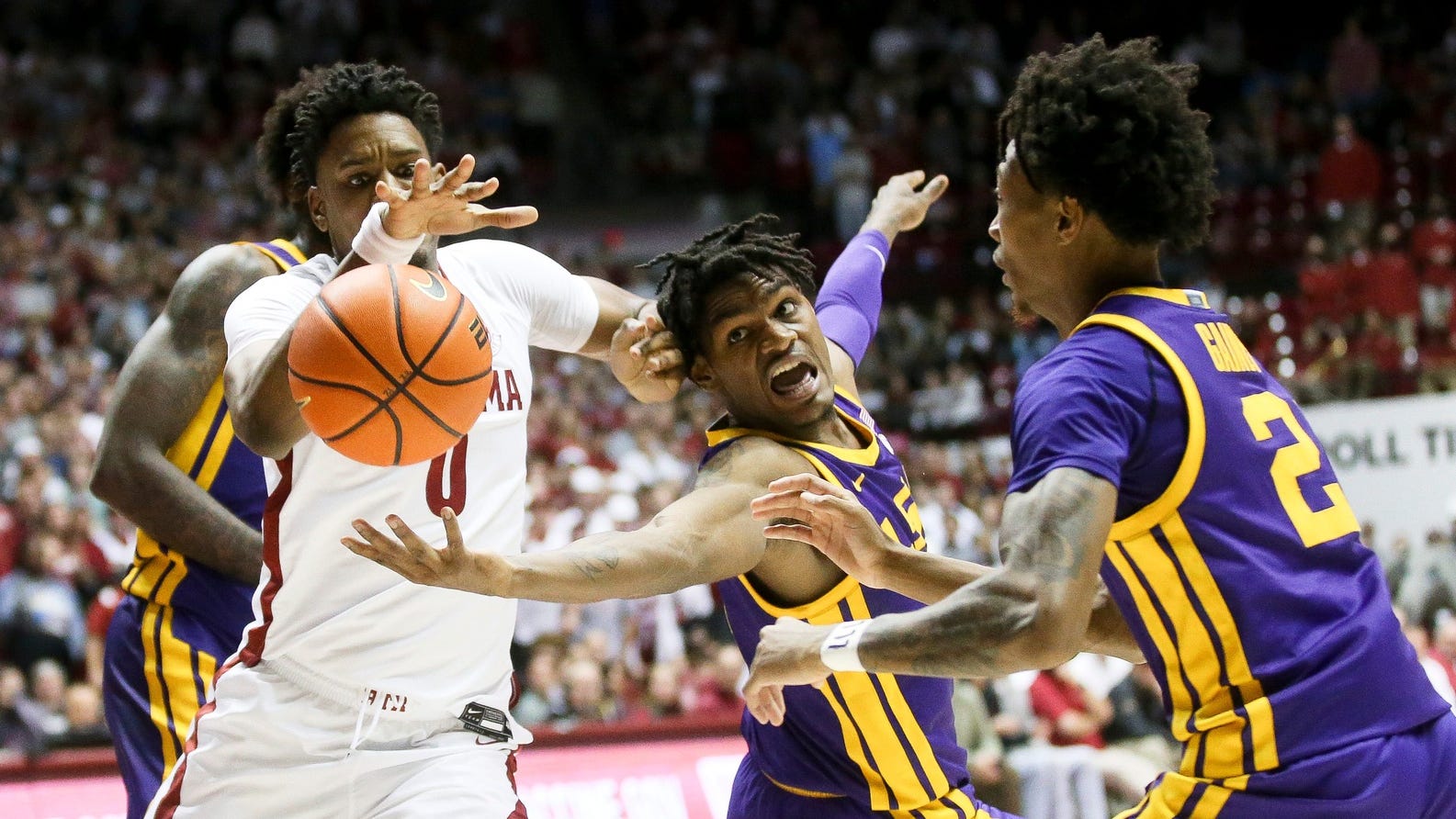 LSU basketball stranded after loss to Alabama, will head straight to Tennessee: report

Tennessee: John Fulkerson scored 24 points in a huge win over Arizona on Dec. 22. In the five games he’s played since, he’s scored a combined 20. The super-senior big man has been replaced in the starting lineup by 7-foot junior Plavsic. ... Josiah-Jordan James missed most of the Vanderbilt game after being hit above the eye. He played his normal minutes Saturday.

LSU: After a long time away from home, the Tigers return to the Pete Maravich Assembly Center on Wednesday night for a date with Texas A&M, a team that received some votes in this week’s poll.

Tennessee: The Vols will tangle with Florida on Wednesday. The Gators have a rugged schedule with Vanderbilt on Saturday, a trip to Ole Miss on Monday and then a swing to Knoxville on Wednesday. 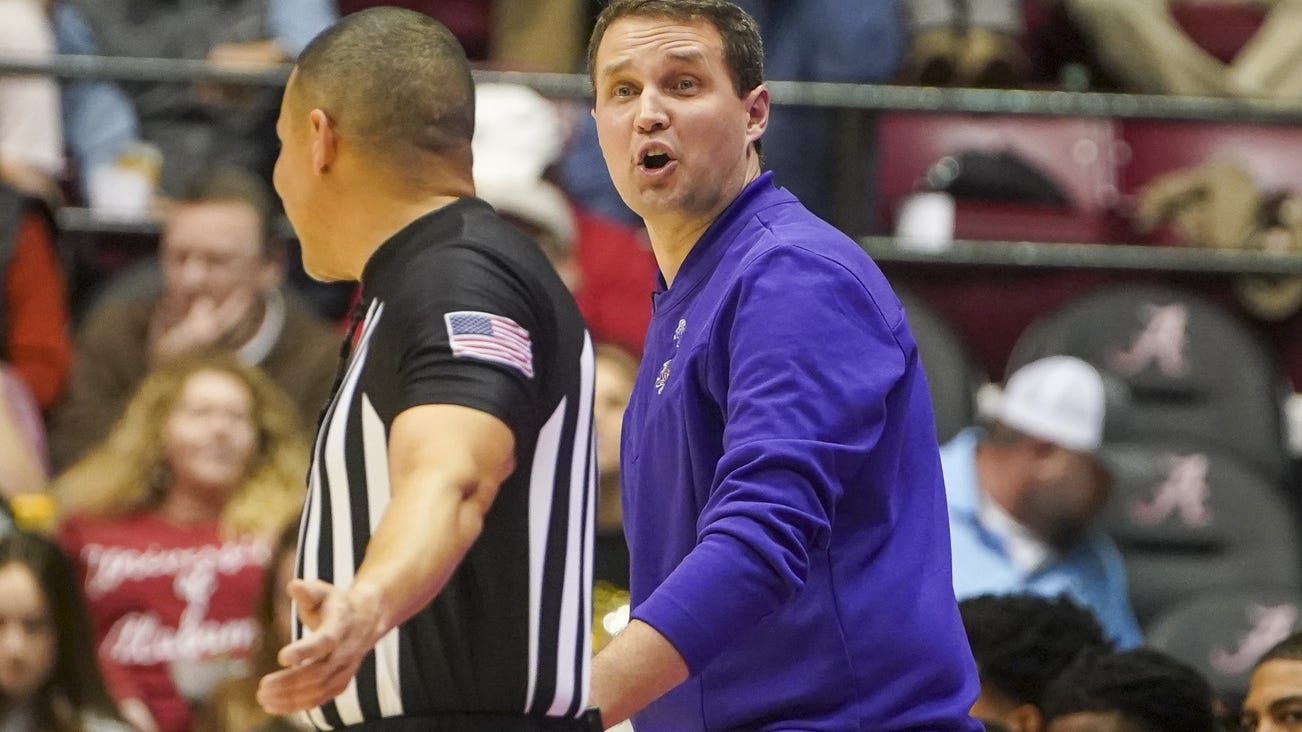 See Will Wade's eruption during LSU loss to Alabama, postgame rant: 'I have their back'