Alabama sophomore and former five-star recruit Bryce Young has thrown all of 22 passes since arriving in Tuscaloosa last fall. But apparently that hasn’t stopped him from making, as described by Nick Saban, “ungodly” money. Appearing Tuesday at the Texas High School Coaches Association Convention, the longtime ‘Bama coach said his star quarterback is raking in endorsement dollars with earnings approaching “seven figures.”

“The guy hasn’t even played yet,” marveled Saban, whose seven national titles are the most of any coach in FBS history. “But that’s because of our brand.”

Young, who reneged on his commitment to USC when Alabama offered him a scholarship, signed with Creative Artists Agency on July 2nd, one day after the NCAA’s new NIL rules allowing student athletes to profit off their name, image and likeness went into effect. Cash App, a mobile payment service, is the only company Young has promoted publicly since coming aboard CAA, according to ESPN’s Alex Scarborough. However, based on Saban’s remarks, the 19-year-old Los Angeles native must have plenty more endorsement opportunities lined up.

“Everything in college football, everything in high school football has always been equal for everyone. It's not going to be that way anymore,” Saban told The Athletic. “Aaron Rodgers makes $24 million a year and probably makes several million dollars in endorsements because he's the quarterback," he added. "The right guard probably makes a million dollars a year, and he doesn't get any money for endorsements. The same thing is going to happen to our team." 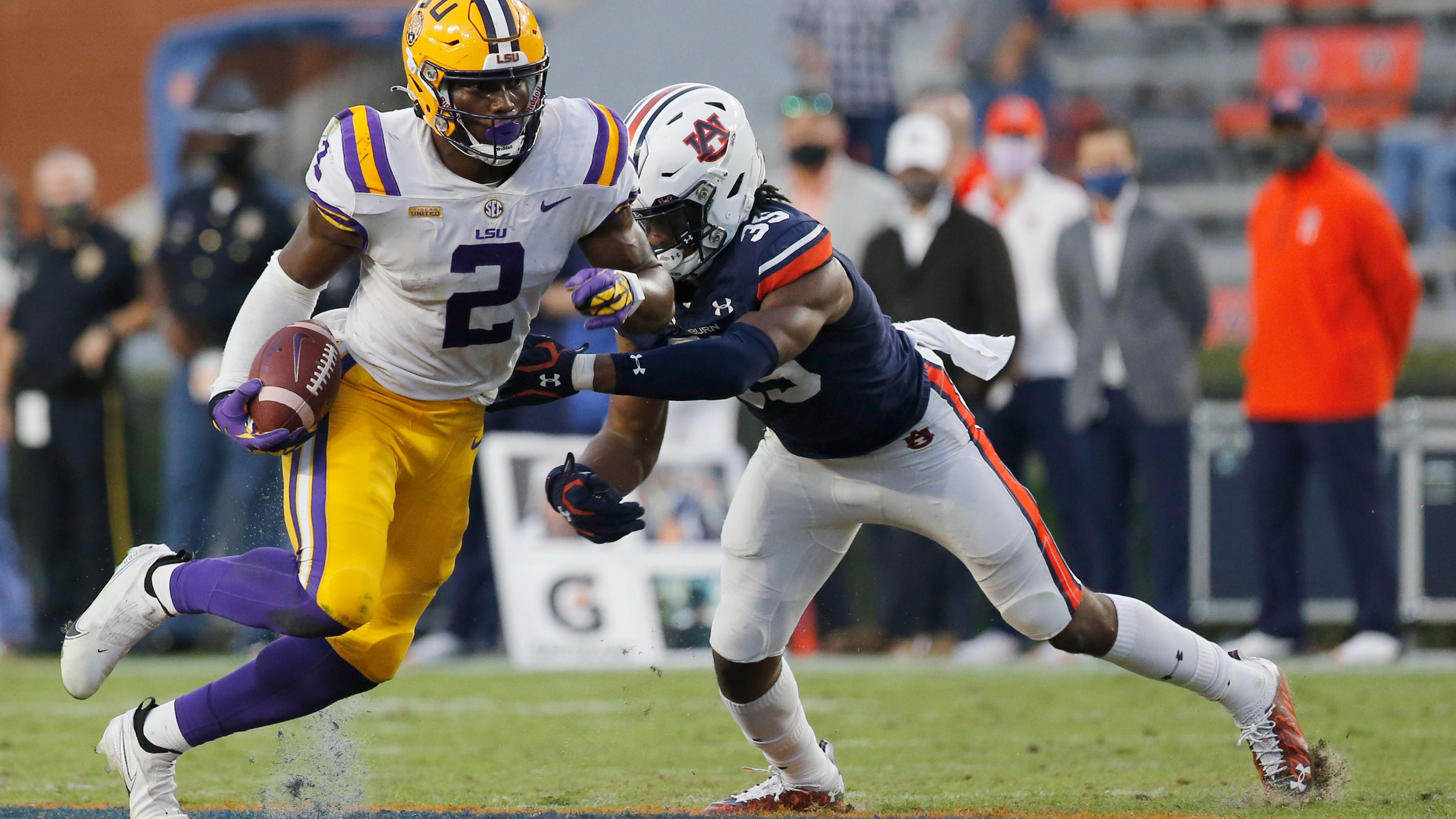