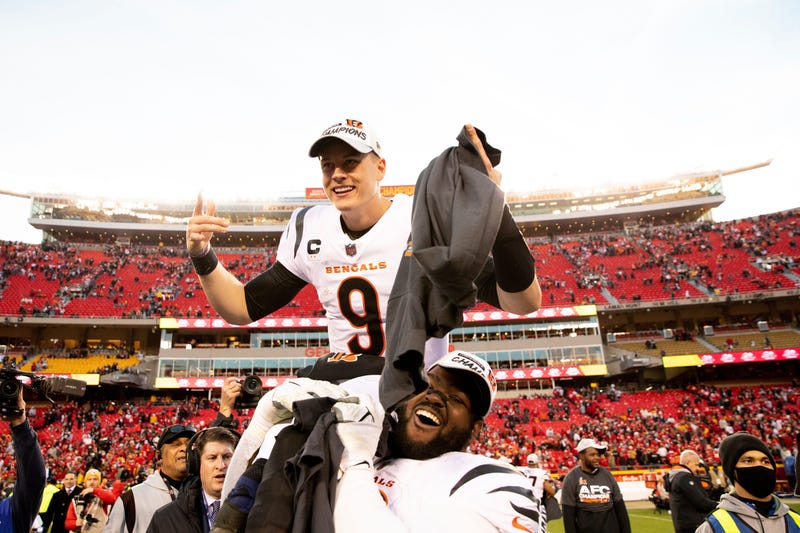 The New Orleans Saints may not have made the playoffs this season, but that hasn’t stopped a pretty large contingent of Louisianians from finding a horse to back in the NFL’s postseason chase. And it seems the Pelican State is riding that filly straight to Super Bowl LVI as a Bayou Bengal legend looks to make history.

Joe Burrow has been on an absolute rocket ride to the top of the football mountain over the past three years, and it all started with one storybook season in Baton Rouge. Burrow transferred from Ohio State, where he was buried on the depth chart, to LSU, where he became the immediate starter under center, and in his second and final season of college ball, led the Tigers to a national championship while collecting a Heisman Trophy in the process.

Entering the pros, Burrow was the #1 overall pick the following spring in the NFL Draft, selected by the Cincinnati Bengals. And after a rookie season cut short by a torn ACL, his trajectory seems to be once again set to travel straight up.

And in taking the Bengals to only their third Super Bowl appearance in franchise history, and first since the 1988 season, he is growing their fanbase by stocking it full of LSU faithful, as evidenced by a post that has quickly gone viral throughout Bengal Nation. 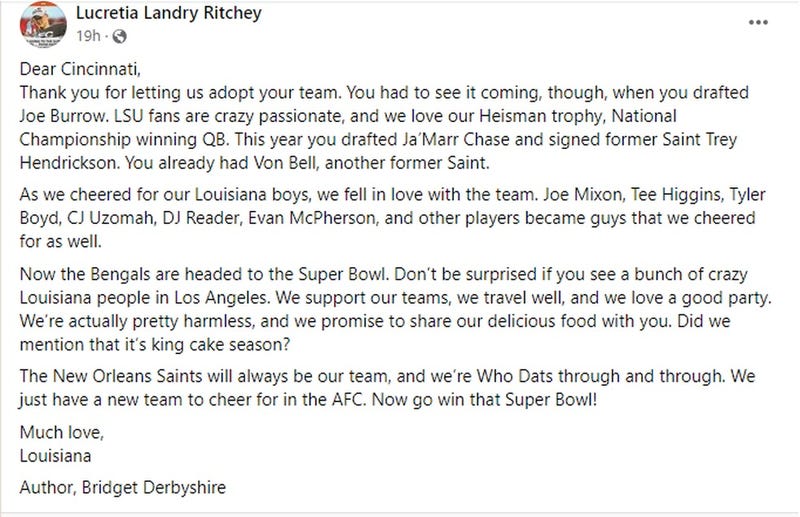 So how did Burrow go from Ohio State afterthought to an overflowing bandwagon of fans in the north and the south? His former coach at LSU, Ed Orgeron, thinks he might have the answer.

“Joe has that charisma about him, that work ethic, that dogged determination that everyone believes in Joe,” Orgeron told WWL Radio. “And then, Joe is by far the smartest football player I’ve ever seen, and he comes to work with a laser focus every day.”

“And nothing’s ever good enough,” he continued. “We’d score 50 points but, hey, red zone wasn’t good enough. He’d chew the team out. I gave him the keys to the team. He was a tremendous leader.”

In just 10 days, Burrow is going to lead one of the NFL’s most beleaguered franchises into the biggest game of his young career as he looks to hand the city of Cincinnati and the Bengals faithful their first ever world championship.

And for one day, LSU fans all over the country will be cheering a Tiger of a different color. 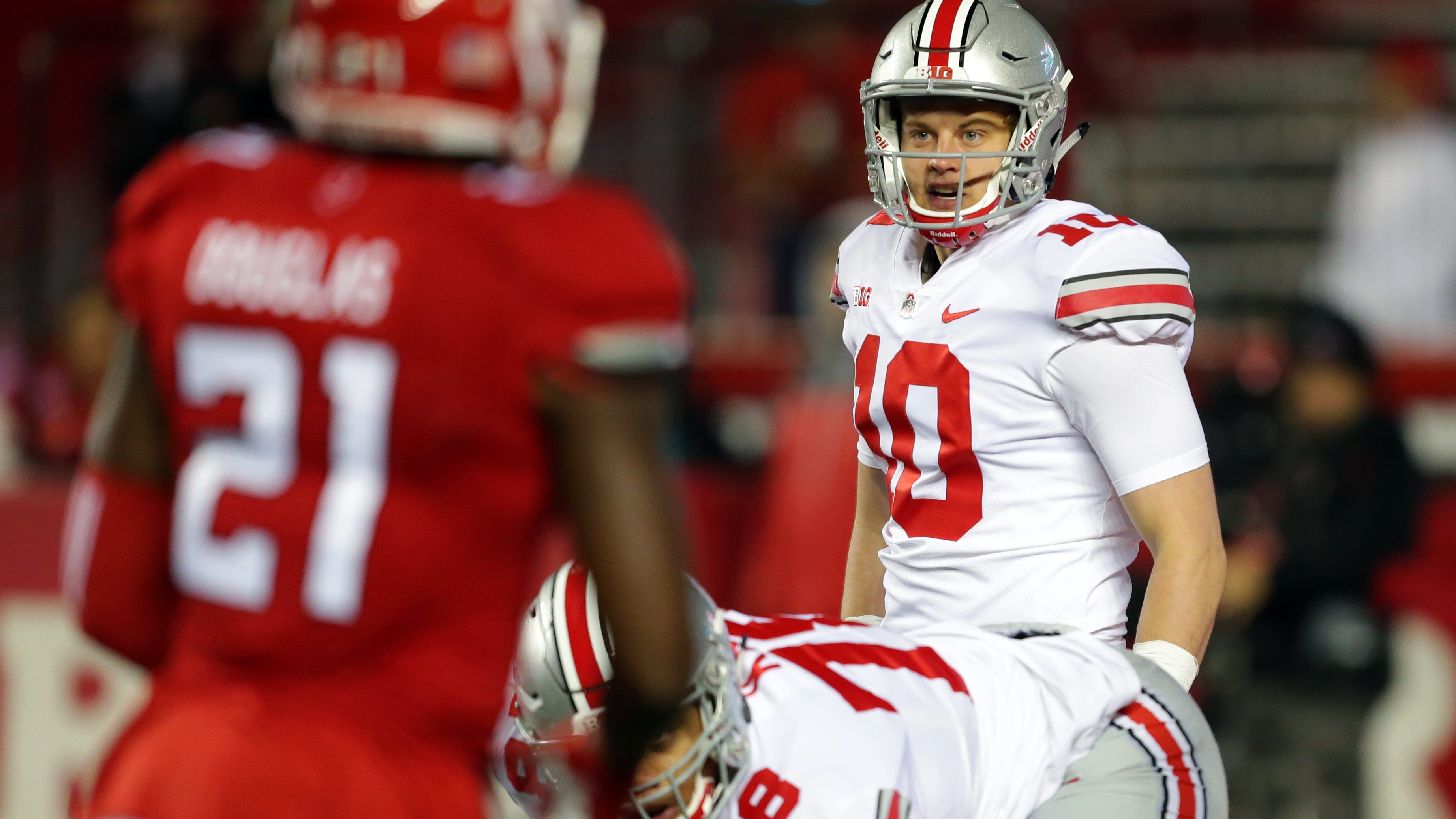