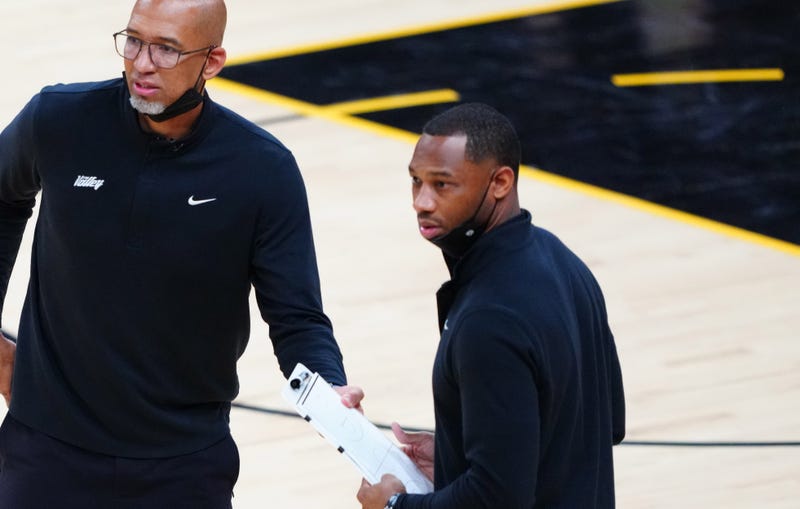 With the NBA season officially over, the New Orleans Pelicans have hired their next head coach in Willie Green.

The Pelicans officially announced the hire Thursday afternoon in a press release.

“Willie has established himself as one of the most respected assistant coaches in the NBA. In large part, this is due to a tireless work ethic and authenticity of character,” said Pelicans Executive VP David Griffin. “He brings a vast amount of basketball knowledge and experience to our team as both a coach and former player, along with exceptional leadership qualities and an innate ability to connect with players, staff and fans alike. We could not be more excited to welcome Willie and his family to New Orleans.”

Green will be officially introduced at a press conference at the team facility in Metairie on Tuesday, July 27.

The hire appeared to be hovering just shy of complete throughout the past week, with Green still serving as an assistant coach for the Phoenix Suns as they faced Milwaukee in the NBA Finals. The Bucks closed out that series 4-2 on Tuesday night.

Green, 39, will take over the reins for the Pelicans after the team and Stan Van Gundy parted ways in June, with Griffin citing philosophical differences. A former player, Green spent the past two seasons on Monty Williams' staff, and won a pair of titles as an assistant with the Golden State Warriors over three seasons prior. 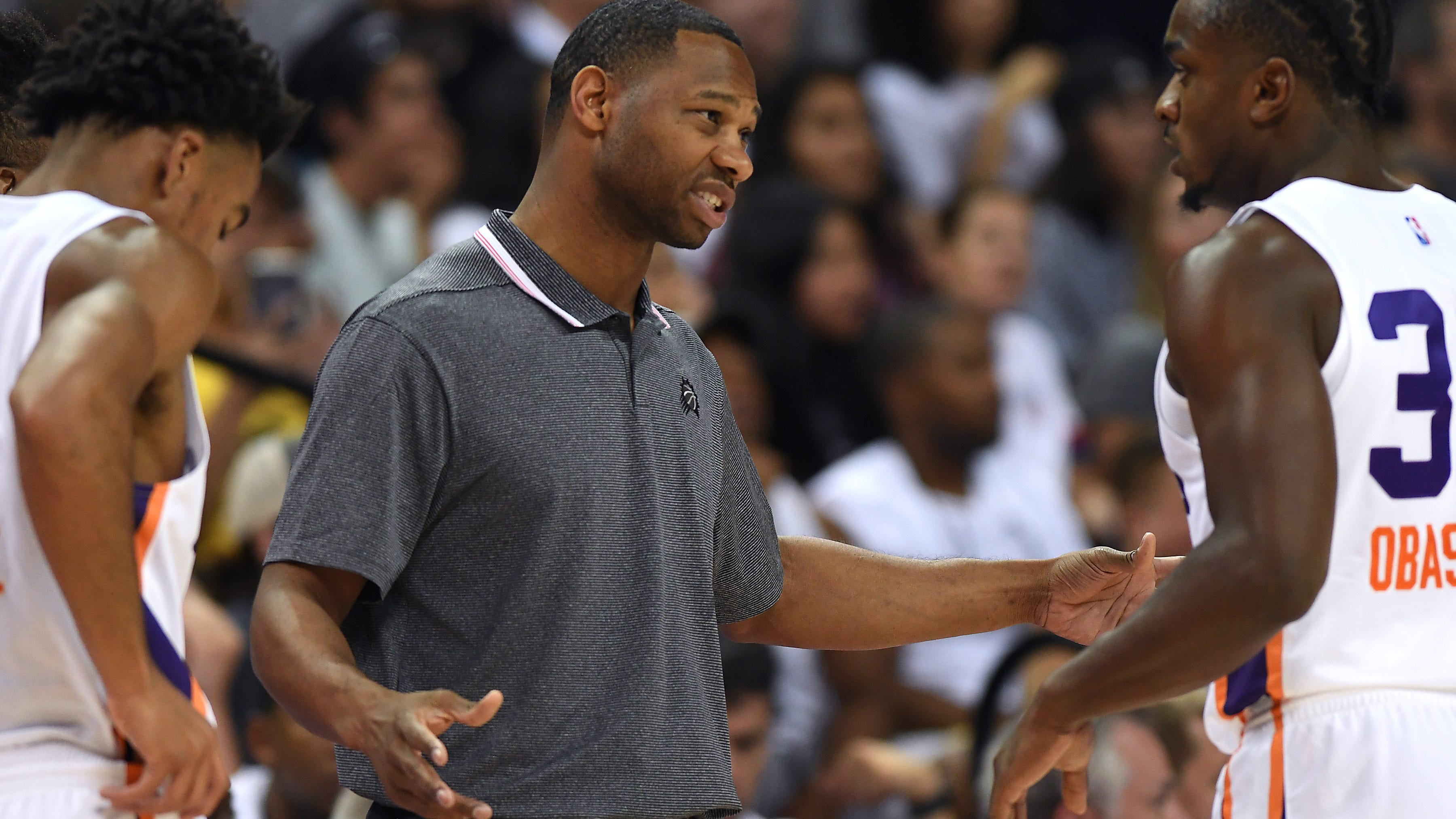 Report: Suns assistant Willie Green the Pelicans 'choice' to be next head coach

After starring at Detroit-Mercy, Green was drafted in the second round of the 2003 NBA draft by the Seattle Supersonics and traded to the Philadelphia 76ers on draft night, where he played until 2010. The next season he and forward Jason Smith were traded to the then-New Orleans Hornets for forward Darius Songaila and rookie Craig Brackins. Green played in 77 games that season, starting 13, while averaging 8.7 points and 1.5 rebounds.

Green was a teammate of former Hornets Chris Paul, whom he coached this past season, and David West, whom he coached with the Warriors. That 2003 Hornets team finished 46-36 and earned the No. 7 seed in the western conference playoff field. New Orleans fell 4-2 to the L.A. Lakers in the first round. Green signed with the Atlanta Hawks the following season.

The new head coach of the New Orleans Pelicans:

Green now takes over a roster rife with star talent but unable to form a consistent winner over two seasons since drafting Zion Williamson No. 1 overall, and adding Brandon Ingram, Lonzo Ball and Josh Hart in a trade with the Lakers.

Along with that talent is a war chest of picks, which will allow the front office options in the draft and trade market to build on that young core. The team also features young, first-round selections in 2019 No. 8 pick Jaxson Hayes, and 2020 No. 11 pick Kira Lewis Jr. The Pelicans currently own the No. 10 pick in the upcoming draft and a handful of second-round selections. 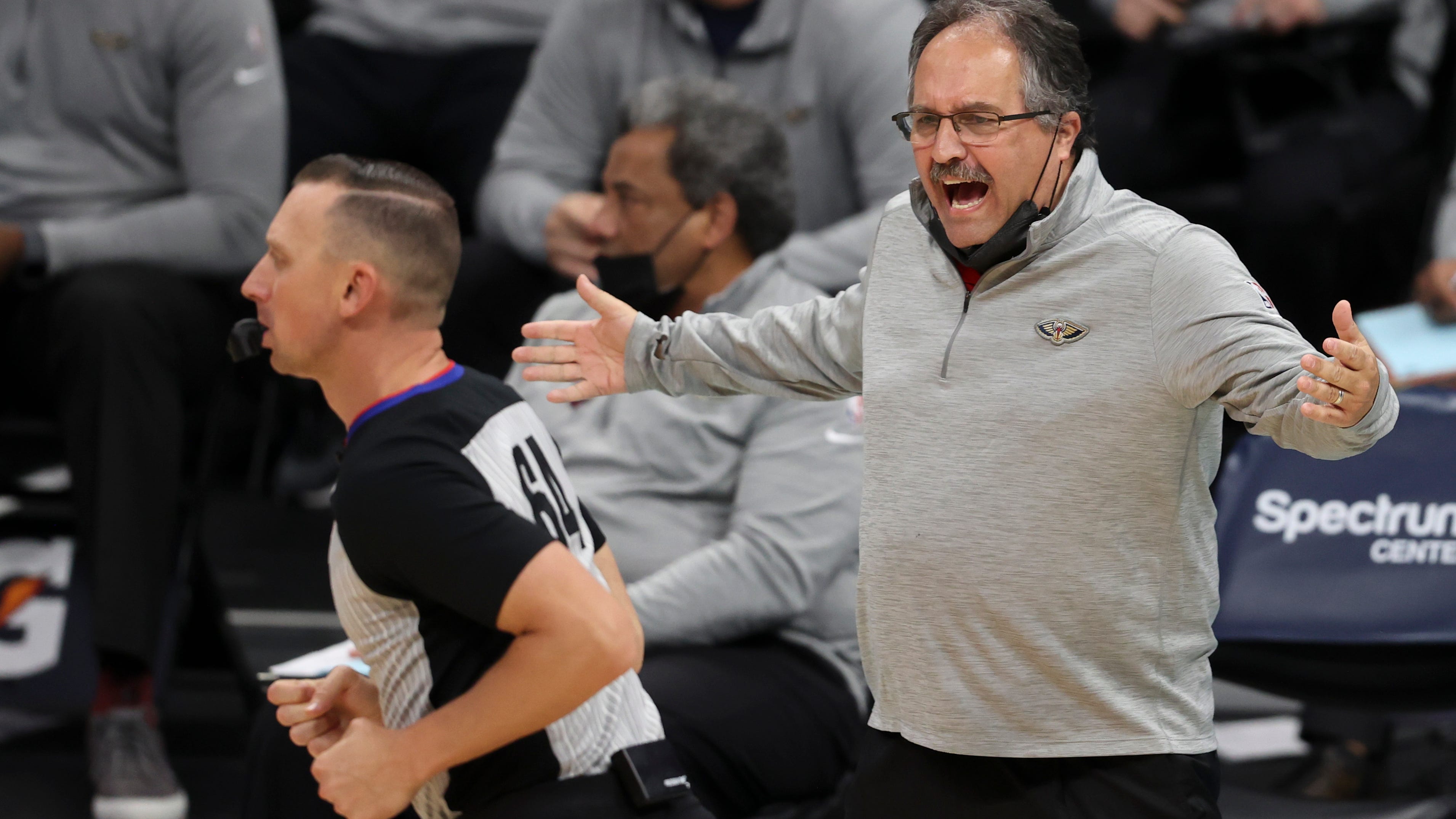