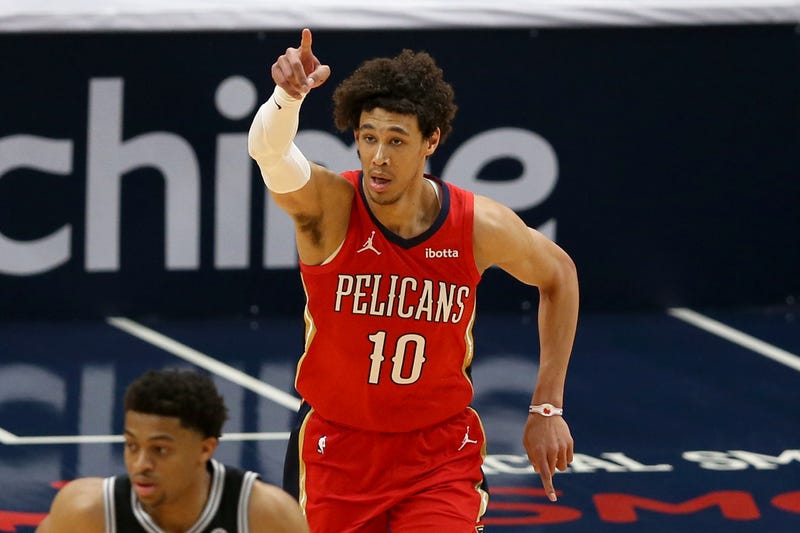 A day after introducing a new head coach, one of the New Orleans Pelicans young players is facing legal troubles.

Third-year center Jaxson Hayes was arrested this week after an alleged brawl with L.A.-area officers responding to a reported domestic disturbance, according to a report from TMZ Sports.

Both the former Longhorn and the officer were hospitalized after the incident, according to TMZ. Hayes was treated for minor injuries while the officer's condition was unknown. 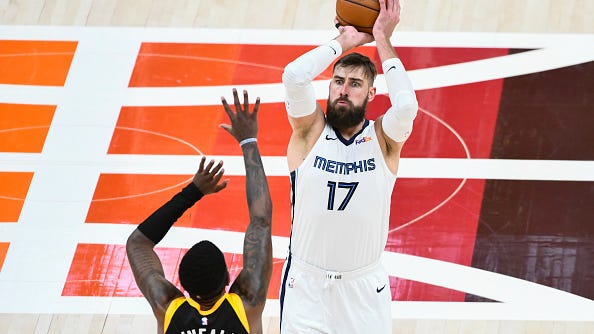 Few details were immediately known. Hayes was expected to booked for felony assault, according to the report.

The 21-year-old Hayes is coming off his second NBA season after being selected No. 8 overall by the Pelicans in the 2019 draft.

Hayes actually saw his minutes played drop in his second season, but made strides on both the offensive and defensive side of the ball. He averaged 7.5 points and 4.3 rebounds per game while shooting 62% from the field and an impressive 77% from the free throw line.

The Pelicans own the No. 17 selection in Thursday's NBA draft after a reported trade with the Memphis Grizzlies to bring in veteran center Jonas Valanciunas. 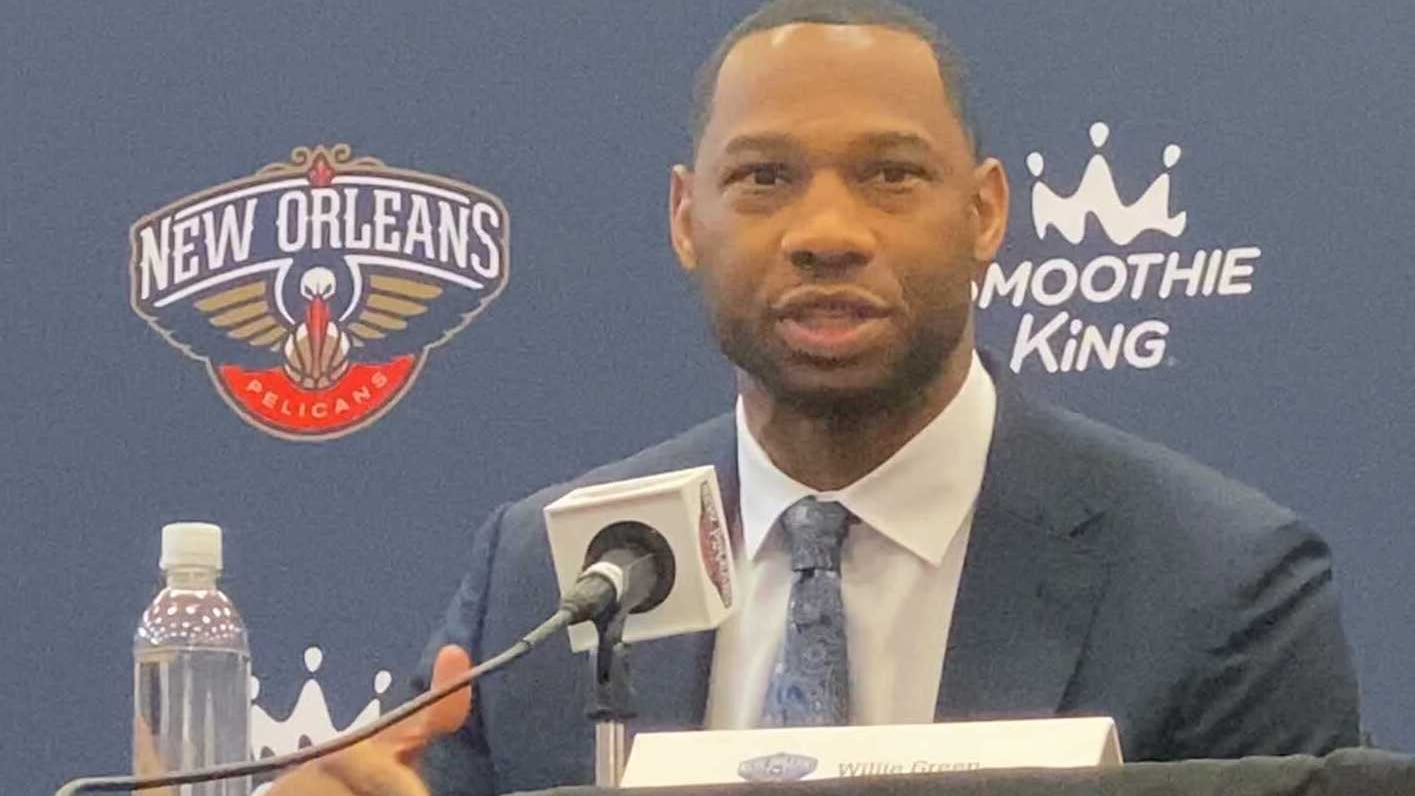 Willie Green sees Pelicans as a 'sleeping giant,' much like Suns; here's why