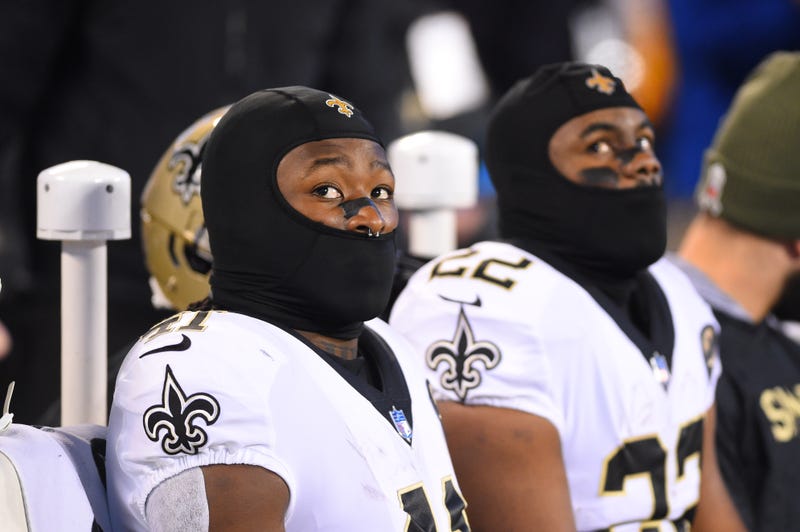 Tick-tock, the clock is ticking louder and louder for players on the Saints trying to recover in time to play on Thursday.

WR Malcom Perry was added to the practice squad, while CB KeiVarae Russell was released.