There's no question that the Saints are looking toward a 2022 season with a top-flight NFL defense in tow, but how different will that group look by the time it takes the field next season?

It should remain largely intact, with key players like Demario Davis, Marshon Lattimore and others locked into multi-year deals. But there are others with question marks, including linebacker Kwon Alexander, who defied the odds by returning quickly from a torn Achilles late in the 2020 season to put down an impressive year on a prove-it deal.

But now that he's proved it, will the Saints be able to afford him? There's no question he brings an extra bit of juice to a defensive group that thrives on that, but with young players in Pete Werner and Zack Baun appearing ready to step into bigger roles, will a return even make sense for the Saints?

But Alexander potentially pricing himself out of New Orleans is an ultimately positive result for the linebacker, who rejoined the team on a 1-year, $1.1 million deal midway through camp as he progressed in his recovery. The former LSU star played in Week 1 and recorded a pair of early tackles, but was injured and missed the next several games on injured reserve. Alexander returned in a Week 7 win over the Seattle Seahawks and saw action in 11 games, the lone other miss coming in the COVID-wrecked Week 16 matchup against the Dolphins. He logged 50 total tackles, 3.5 sacks, a forced fumble and recovery, one interception and one pass defensed.

Should the Saints bring him back, they'll retain a key member of the defense. But the rookie Werner proved capable when needed. The former Ohio State Buckeye took center stage in that Dolphins matchup, rolling up 10 total tackles as an undermanned Saints defense stifled Miami enough to keep New Orleans in the game.

“You have a young, nice player in Pete Werner, but he’s not Kwon Alexander," McAllister continued. " ... You can get by with Pete Werner being able to go out there and perform and doing what he needs to do. But if you’re looking for bang for your buck and a playmaker, and — I don’t want to call him the heart and the soul — but a piece of the heart and the soul of that defense, it’s Kwon Alexander."

The Saints have other decisions to make along the defense as well. Safety Marcus Williams is scheduled to be a free agent after playing the 2021 season on a franchise tag, as well as pass-rusher Marcus Davenport who finished out the 5th-year option season of his rookie deal. Another DE, Carl Granderson, is set to be a restricted free agent.

The Saints are currently projected to have the least amount of cap space in the NFL, but they have shown more than capable of creating space when needed, a feat that should be easier this time around with a climbing salary cap. Still, with questions at QB and elsewhere, the Saints enter yet another offseason where cap constraints could force difficult decisions in free agency. 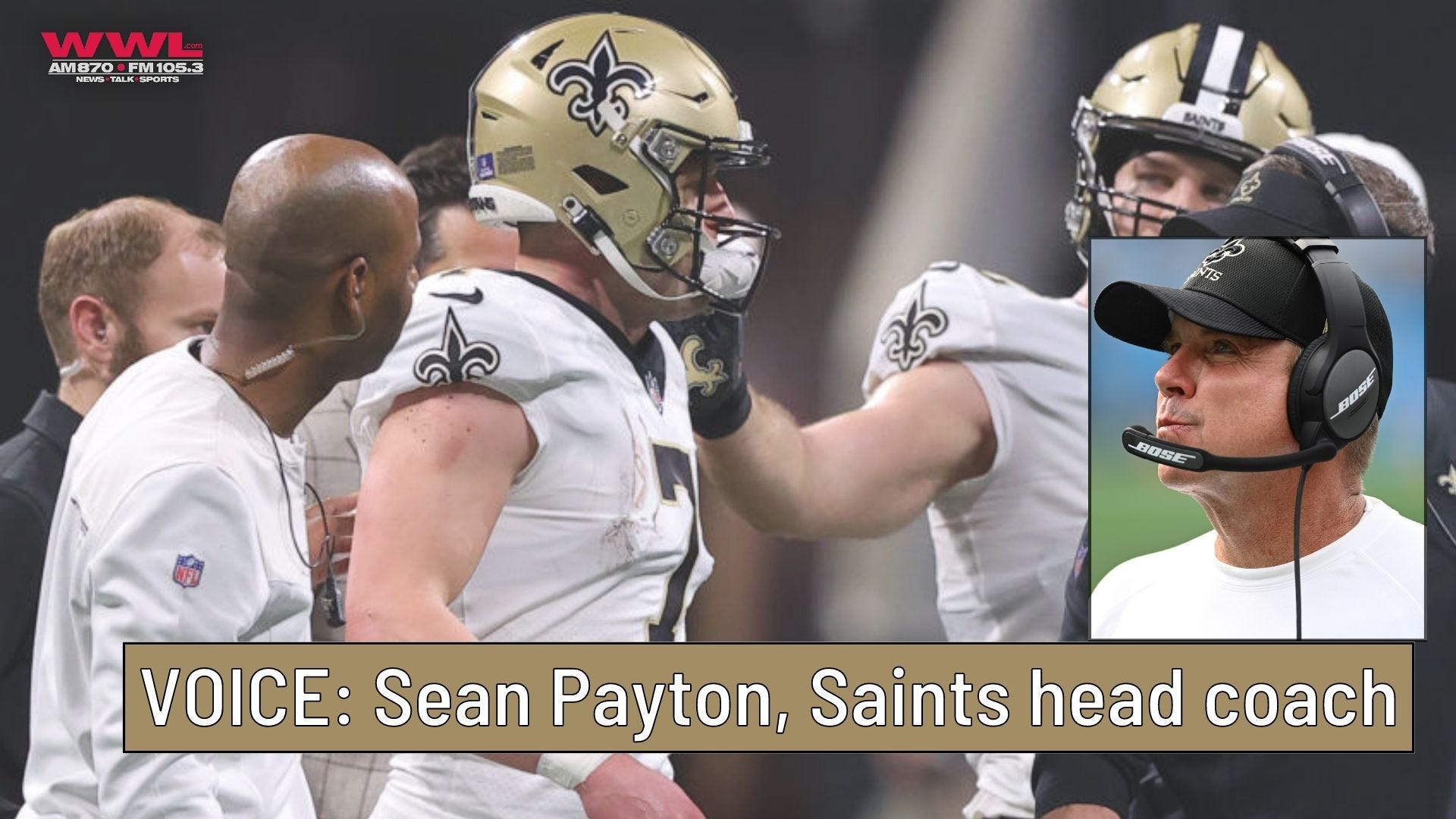