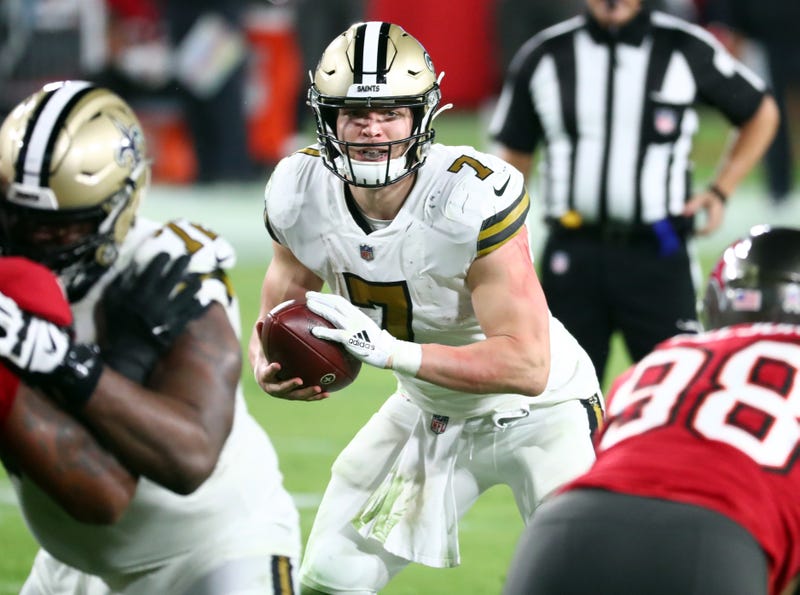 Taysom Hill and Jameis Winston will battle it out for the New Orleans Saints' starting quarterback job this offseason, but No. 7 has a lot more to his game than the forward pass.

In fact, when you consider his overall skillset, Taysom Hill really has established himself as one of the best all-around players in NFL history, said Bobby Hebert on SportsTalk alongside Kristian Garic this week.

"If I look all what he can do, he is one of the greatest NFL players in history," Hebert said. "You break down anything. OK, let’s talk about special teams: He can block a punt. He can go down on kickoff and punt coverage and he can make the tackle. He can return a kickoff for not only positive yardage, but a significant gain. Now as a slot receiver you can put the ball in his hands and he’s gonna gain yards. Whether he’s throwing it or whether he’s running it, he can run around you, he can run over you. I mean, look at his speed, … how can you not embrace that.”

Hill's do-it-all lifestyle has been the key to getting on the field as much as possible over his four seasons in New Orleans after the Saints claimed him off waivers from the Packers. He's lined up at tight end, running back, fullback, in the slot and out wide, on special teams. Oh, and he also takes snaps at quarterback, a position he’d typically only get a full run at in the preseason. That changed this past year when he took the starting reins for four games as Drew Brees recovered from rib and lung injuries.

Hill led the Saints to three straight wins before a loss to the Philadelphia Eagles, including a pair of impressive wins over the Atlanta Falcons. When it comes to why Hebert puts Winston over Hill in the QB battle, it's not about liking or disliking Hill, it's about understanding the value of that do-it-all role.

"When people think like, oh, 'why are you putting Jameis Winston over Taysom Hill?' I go, 'what are you talking about?’ I acknowledge great football players," Hebert said. "I think I’m looking, what is more beneficial for the Saints?" 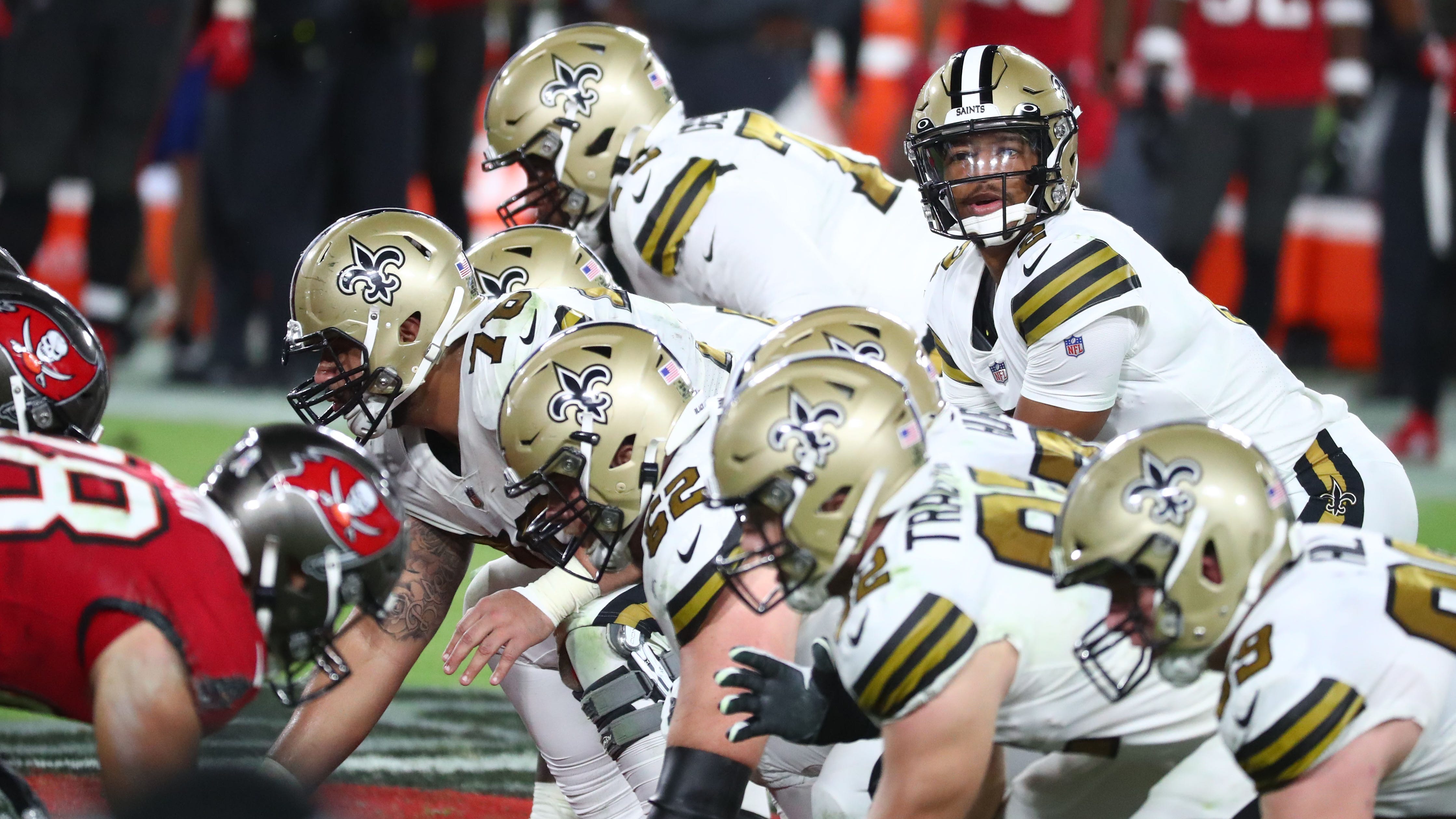 Hill attempted 121 passes in the 2020 season after attempting just 13 the previous three seasons. He completed 70% of his throws for 928 yards and four touchdowns. He had an even bigger impact on the ground with 457 rushing yards and eight touchdowns on 87 attempts. The rushing scores set a new Saints record for a player listed at the quarterback position, which had previously been held by Archie Manning.

"The bottom line is that he’s a football player," Hebert continued. "Taysom Hill is a football player that I have not witnessed in a while that could play the quarterback position at the NFL level and can do a whole bunch of other things."