At the time it was confusing. Alvin Kamara took a direct snap, then flipped it to Chris Olave as he came in motion. Olave flipped it to Andy Dalton. Trick play! Watch out.

Whoops, the ball never came out and it was a sack for 13 yards. The Saints ultimately hit Chris Olave for a 53-yard TD two plays later and went on to win the game 27-20. But what actually happened on that failed trick play?

Saints head coach Dennis Allen joined WWL's Mike Hoss this week to break down that play and more. Listen to the full interview in the player above. Can't see the embed? Click here. 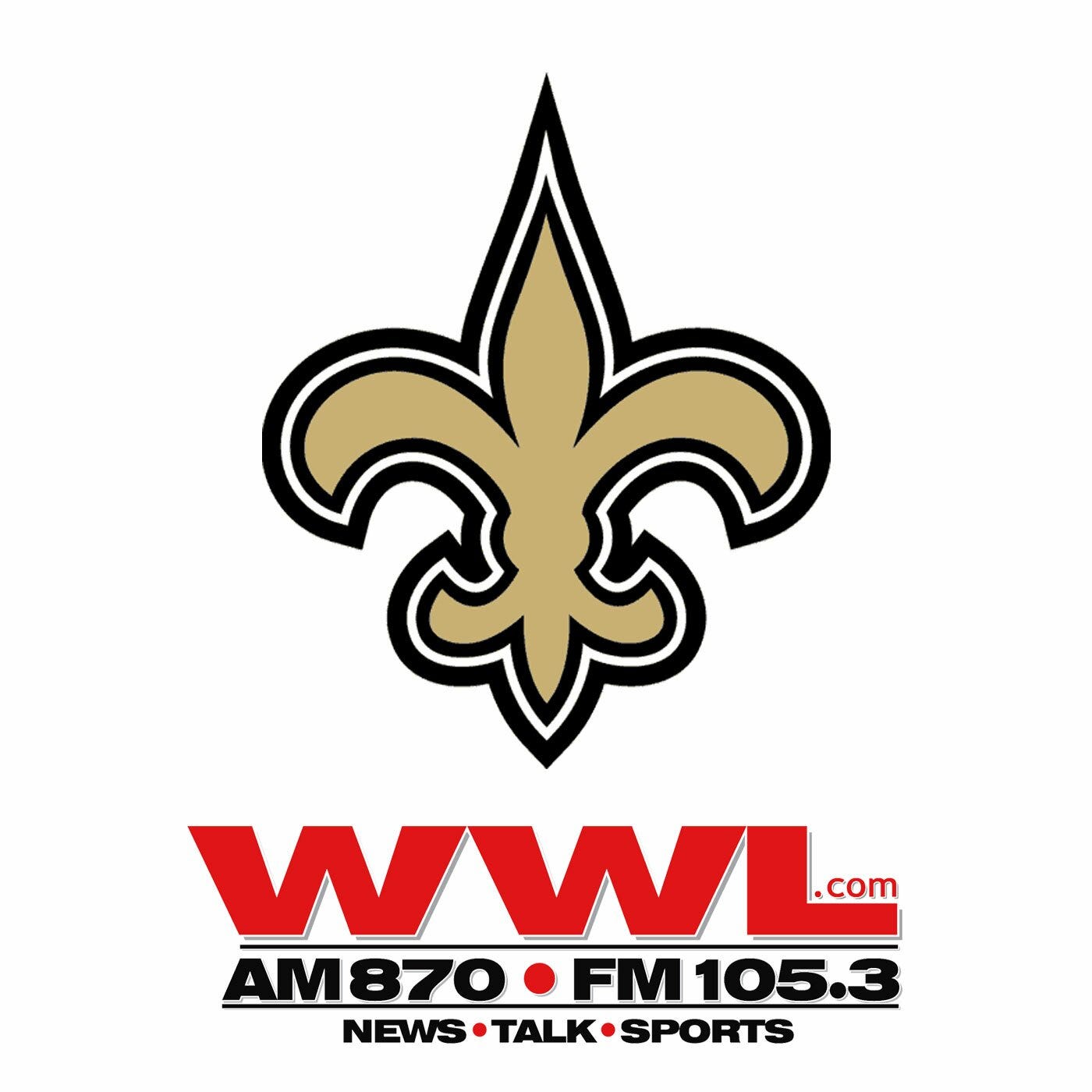 "It's the same exact play that we had run in the playoff game [in the 2020 season]," Allen said. "I thought they did a decent job of covering it."

The design was meant to hit Kevin White as he sprinted up the seam, but he was covered. Kamara looked to be coming open on the wheel, but pressure got to Dalton before he could do anything else and he took the sack. Allen was critical of the decision not to get rid of the ball (since he didn't take the snap under center, there was no grounding penalty to be concerned with). Either way, all is well that ends well.

For anyone wondering about that failed double-reverse pass vs the Rams, the design is to hit Kevin White up the seam. He was covered.

For an example of what it's supposed to look like, it's the EXACT same play they ran against the Bucs for a TD in the 2020 playoffs. #Saints pic.twitter.com/XjTtrdmn3r

But what was the inspiration for that play in the first place? Well, it goes back to the 2020 playoffs, when the Bears ran that exact play to create a wide-open look for Mitch Trubisky to Javon Wims AGAINST the Saints in the divisional round. The play worked, but Wims dropped the ball.

And here was the Bears' version. pic.twitter.com/RjJU7jo6wd

Yes, the same Javon Wims who was ejected in the teams' matchup earlier that season for punching CJ Gardner-Johnson.

Fast-forward a week later, and it was the Saints stealing that design against the Bucs. In that instance it was White taking the initial reverse from Kamara, who then flipped it to Jameis Winston, who was filling in for Drew Brees on the play. Winston found Smith wide open downfield for an easy touchdown, Jameis' first TD pass in a Saints uniform.

And here's that play for reference. This only real difference is in that game you brought Jameis Winston on the field to run it, which might have added some confusion.

It also happens to be a play they stole from the Bears, who ran it the previous week. pic.twitter.com/m8MVQpMzKF 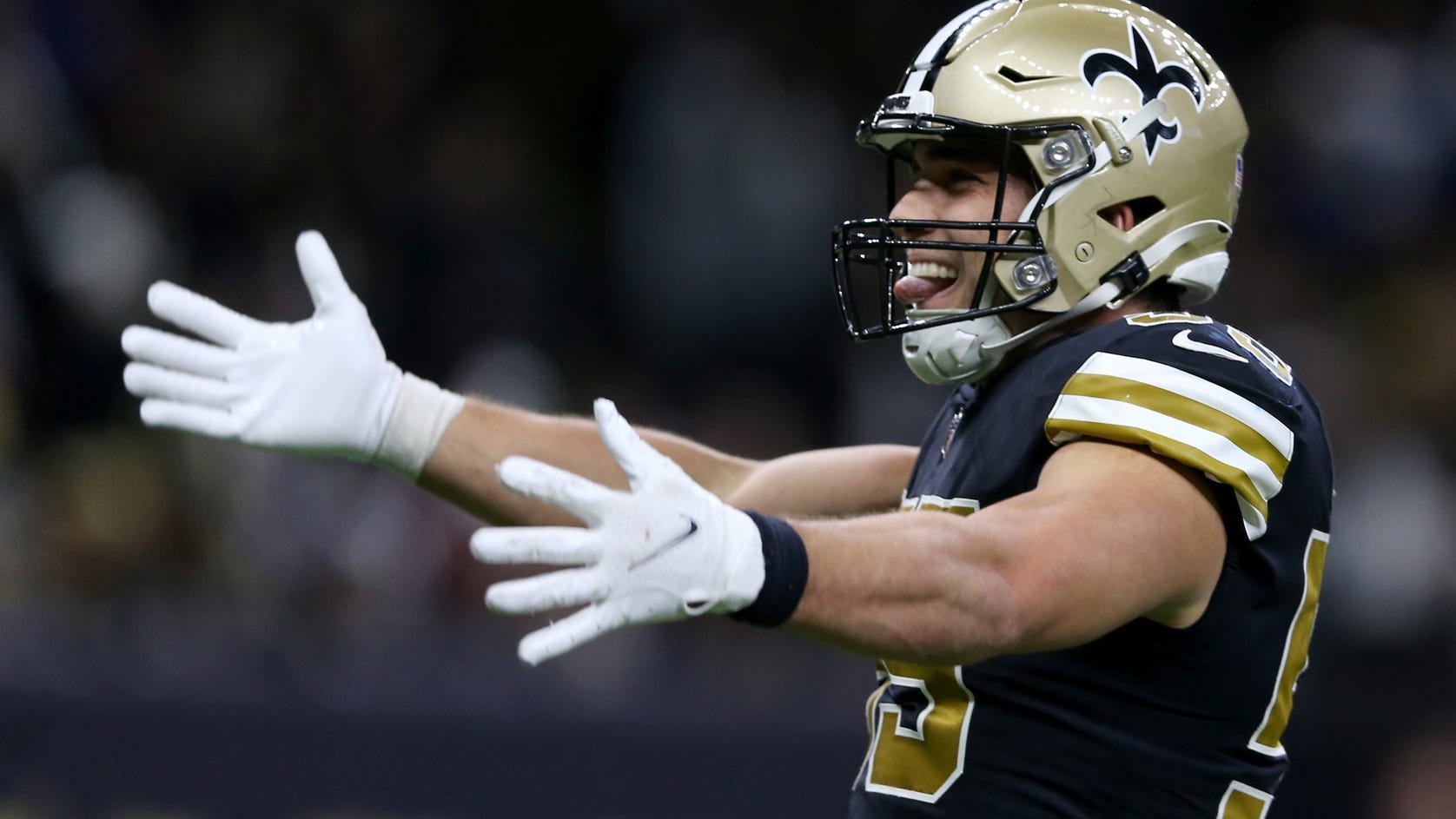