The Saints' 2022 schedule has its share of twists and turns, and a trip overseas to boot.

The official over under is set at 8 wins for the team in its first year of the post-Sean Payton era, and that's a number WWL Radio color analyst expects the team to clear quite easily.

“I’ve got them winning at least 10 games, 11 games. That’s just with the talent that they have," McAllister said on SportsTalk this week with Kristian Garic.

Listen to McAllister's full interview in the player below. Can't see the embed? Click here.

"I don’t put a lot into ‘oh, you lose Sean Payton and he’s worth [multiple] wins for you,’ " McAllister continues. "I think they have overall, probably, better talent than people probably give them credit for.”

But getting to those double-digit wins won't be easy. The Saints have light stretches to start and end the season, which they'll likely have to take advantage of despite some travel challenges. They head to London to face the Vikings in Week 4, and then have a jetlag matchup with the Seahawks the following week, followed by a showdown with the high-powered Bengals before a short week against the Cardinals on Thursday Night Football.

“There’s a stretch where you’ve got to be grown," McAllister said. "And if you haven’t found your groove by then, it’s going to be forced upon you.” 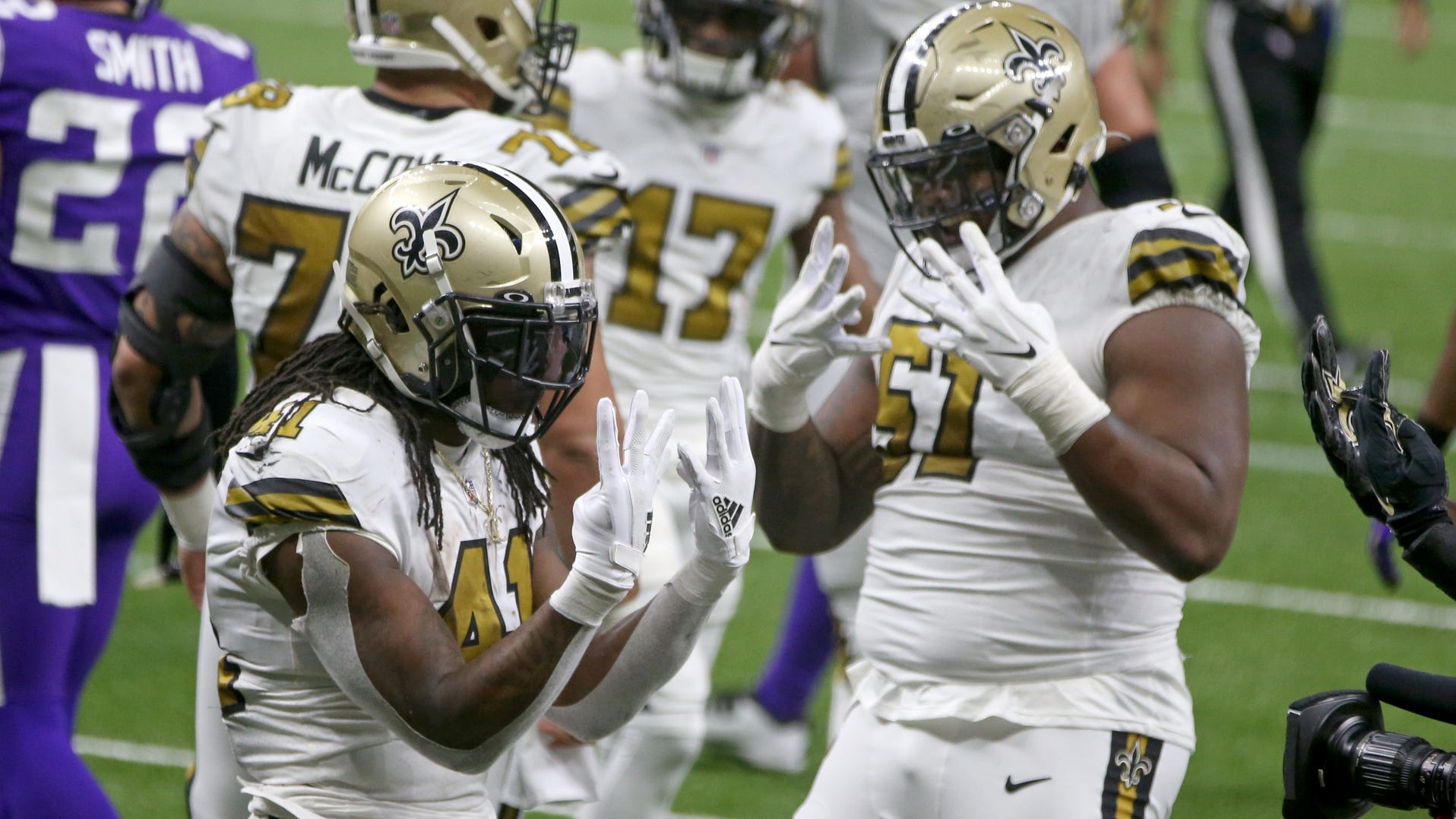 Reducing the importance of that stretch could also be a key. If the Saints win matchups 6 of the 8 matchups during the first quarter and final quarter of the season -- in which they'll likely be favored -- it'd only take a .500 record in that brutal mid-season stretch to get to 10 wins. But struggle early or falter down the stretch, and those games take on added importance. The Saints don't get a bye until Week 14, making for a long grind before any rest.

But also, as McAllister points out, it's impossible to project from year-to-year whether good teams will sustain that, or bad teams will improve. So much of the NFL grind comes down to health, as the Saints learned the hard way in the 2021 season. 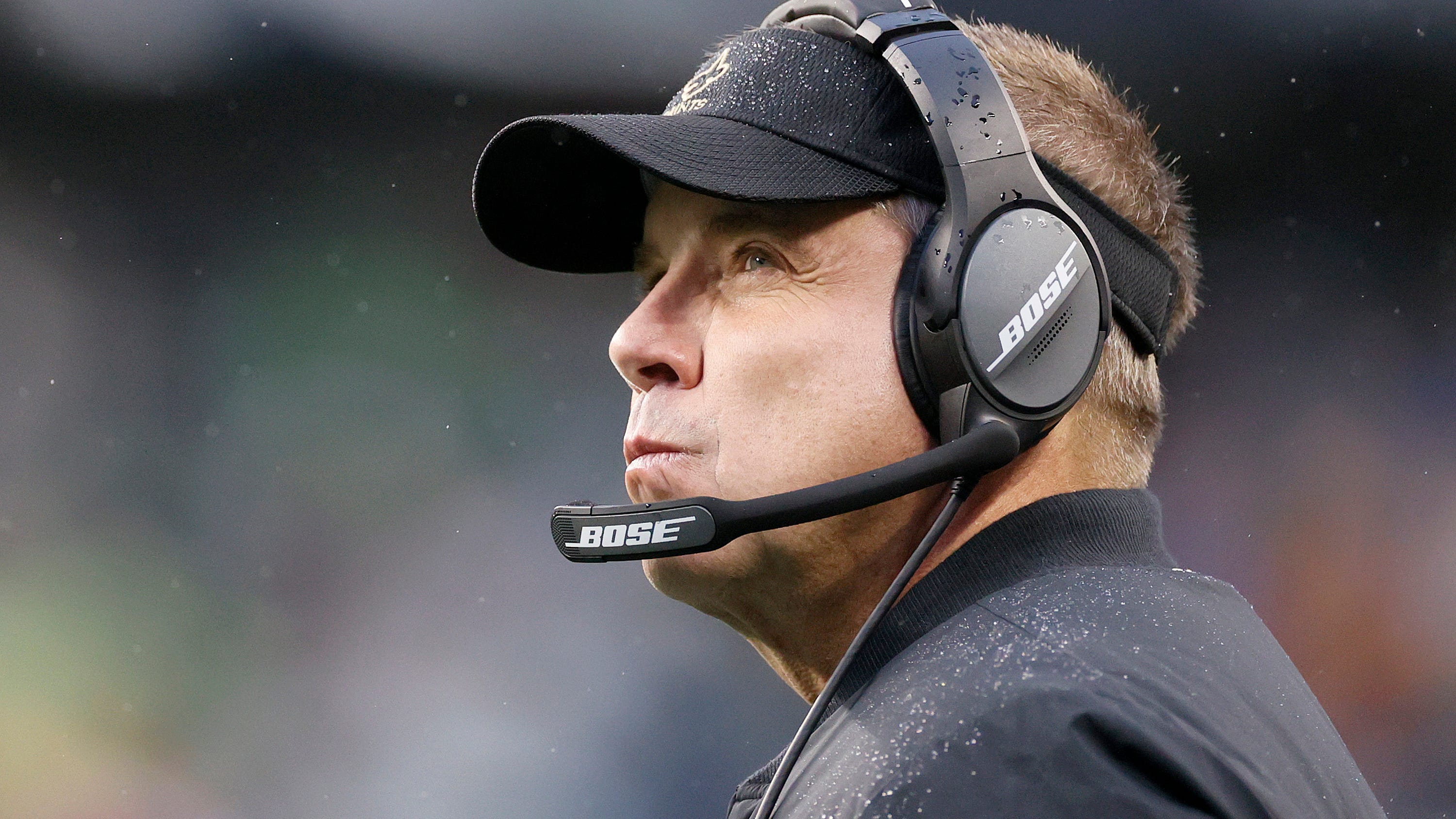