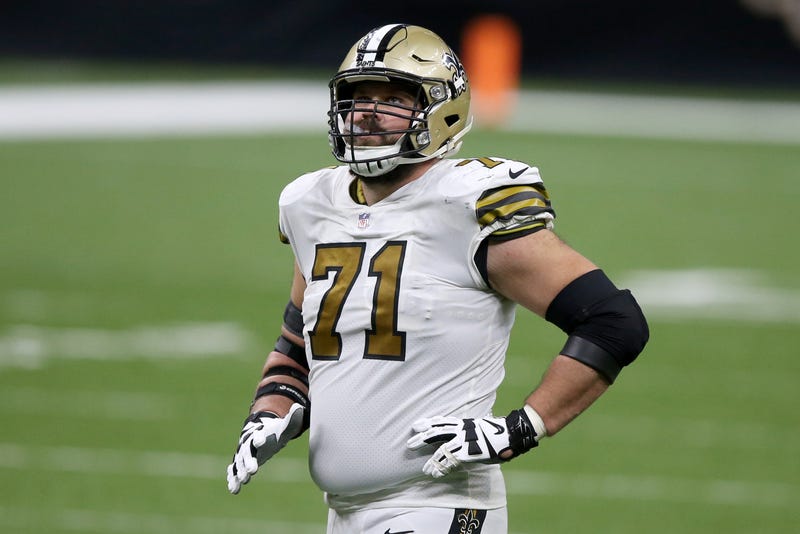 After being limited Monday, offensive tackle Ryan Ramczyk (knee) was not seen at Saints practice Tuesday and did not participate at all.
Him playing Thursday is a question, along with fellow tackle Terron Armstead (knee), who has not practiced at all yet this week.

Good news is that, running back Alvin Kamara (knee) remains on track to play taking limited reps for a 2nd traight day.

Coach Payton would not name Hill the starting quarterback, saying he wanted to see how his foot was doing after Wednesday’s workout.

For the Dallas Cowboys, just WR Cedrick Wilson did not practice.
Official game statuses for both team’s will come out on Wednesday.