The New Orleans Saints made a flurry of moves to set the gameday roster ahead of a Week 2 matchup with the Carolina Panthers.

Offensive line coach Brendan Nugent was initially announced as being unable to join the team in Carolina, but the team updated his status Saturday morning to indicate he'd be in attendance after all. 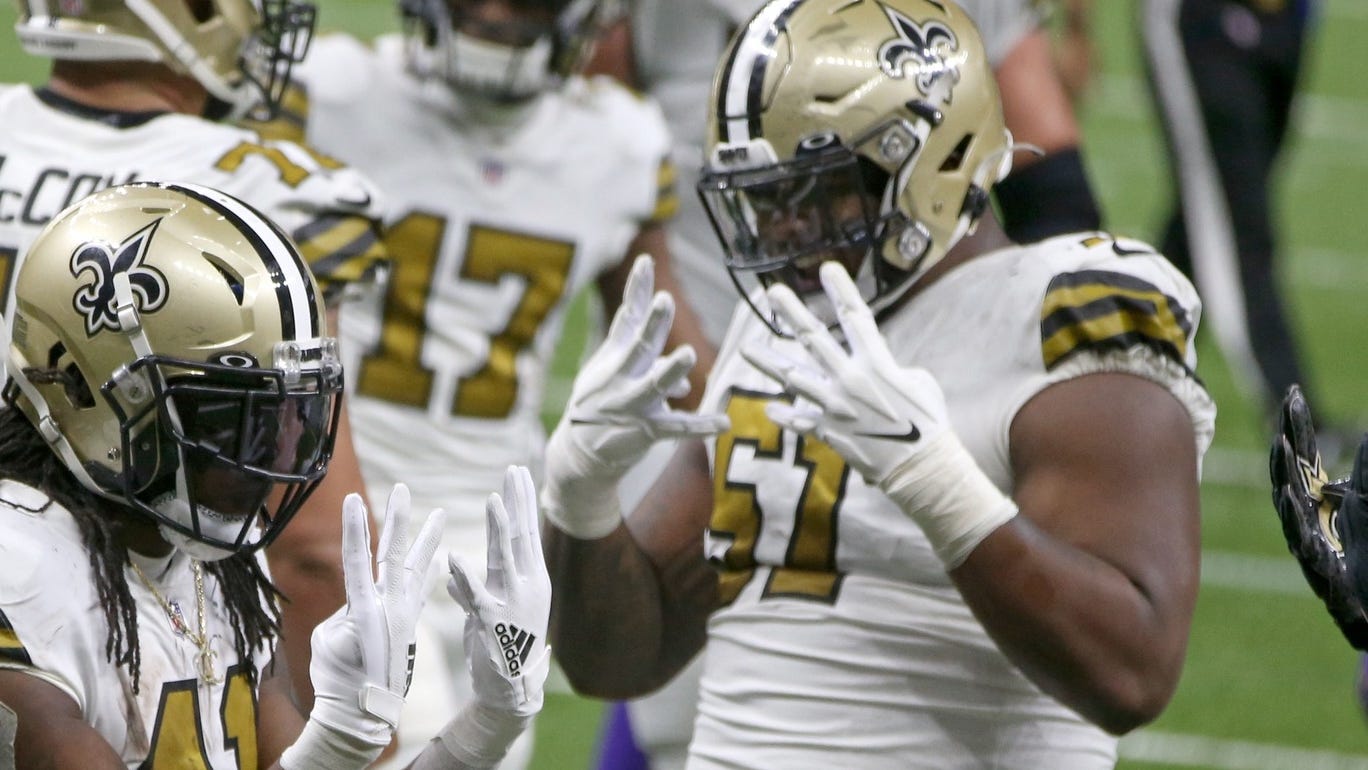 On the roster end of things, four players are now active for Sunday, while one more defensive player now joins the group on injured reserve. That player is linebacker Chase Hansen, who joins fellow linebacker Kwon Alexander and defensive end Marcus Davenport, who were sent to IR on Friday. All three players will be eligible to return after three weeks.

Reiter marks the most practical addition, with starting center Erik McCoy already ruled out for Week 2 after suffering a calf injury in Week 1. With Ruiz like shifting over from his normal guard spot to center, Reiter will likely serve as the game day backup should additional injuries strike.