No one is safe from the injury bug, not even rookie linemen thrust into significant action for the first time all season.

First-year OT Landon Young is the latest Saints player headed up on the shelf, according to a report from Tom Pelissero of the NFL network. He suffered a foot injury while starting the first game of his young NFL career and has undergone surgery that will end his rookie year after 10 games.

You suffered the injury in the first half, according to the report, and played through it the rest of the way. That was necessary because of additional injuries across the OL. Both left tackle Terron Armstead and right tackle Ryan Ramczyk missed the game with injuries, and Andrus Peat is on injured reserve.

The 6th-round pick out of Kentucky struggled at points in his starting debut, but held up well enough to give quarterback Trevor Siemian a chance to mount an unsuccessful rally attempt in the 4th quarter of a 40-29 defeat. The Saints will also be without tight end Adam Trautman for an extended period after he suffered a knee injury on a contested catch late in the game.

Armstead returned to practice on Monday, marking a bit of positive news for the Saints. It's possible he returns for a Thanksgiving showdown with the Bills in Week 12. Ramczyk still wasn't back to practice as of Monday. If he's unable to go, it'll likely be veteran James Hurst again thrust into a starting role. 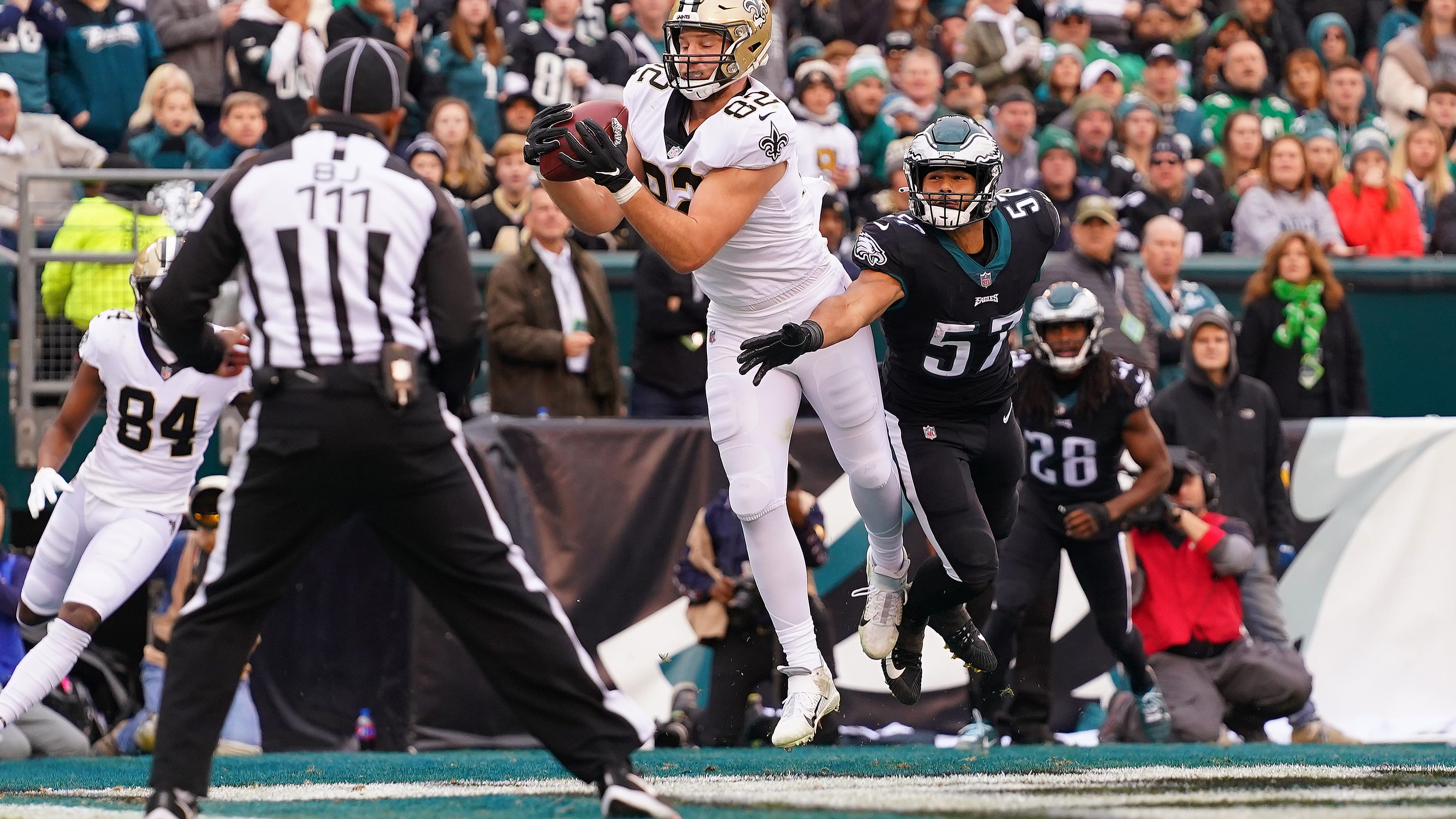