The New Orleans Saints have a need at wide receiver, so Chris Hogan will put down his lacrosse stick and pull back on his football helmet.

The former receiver -- who made his name with the New England Patriots -- has agreed to a deal with the Saints after a Monday workout, according to a report from Mike Garafolo of the NFL Network.

The news comes just two days after the revelation that Saints star WR Michael Thomas is expected to miss the start of the season as he recovers from ankle surgery he underwent in June. Hogan will join a Saints WR room that includes several young players in Tre'Quan Smith, Marquez Callaway and Deonte Harris, all of whom have played well but will be asked to take another step forward in the absence of Thomas. 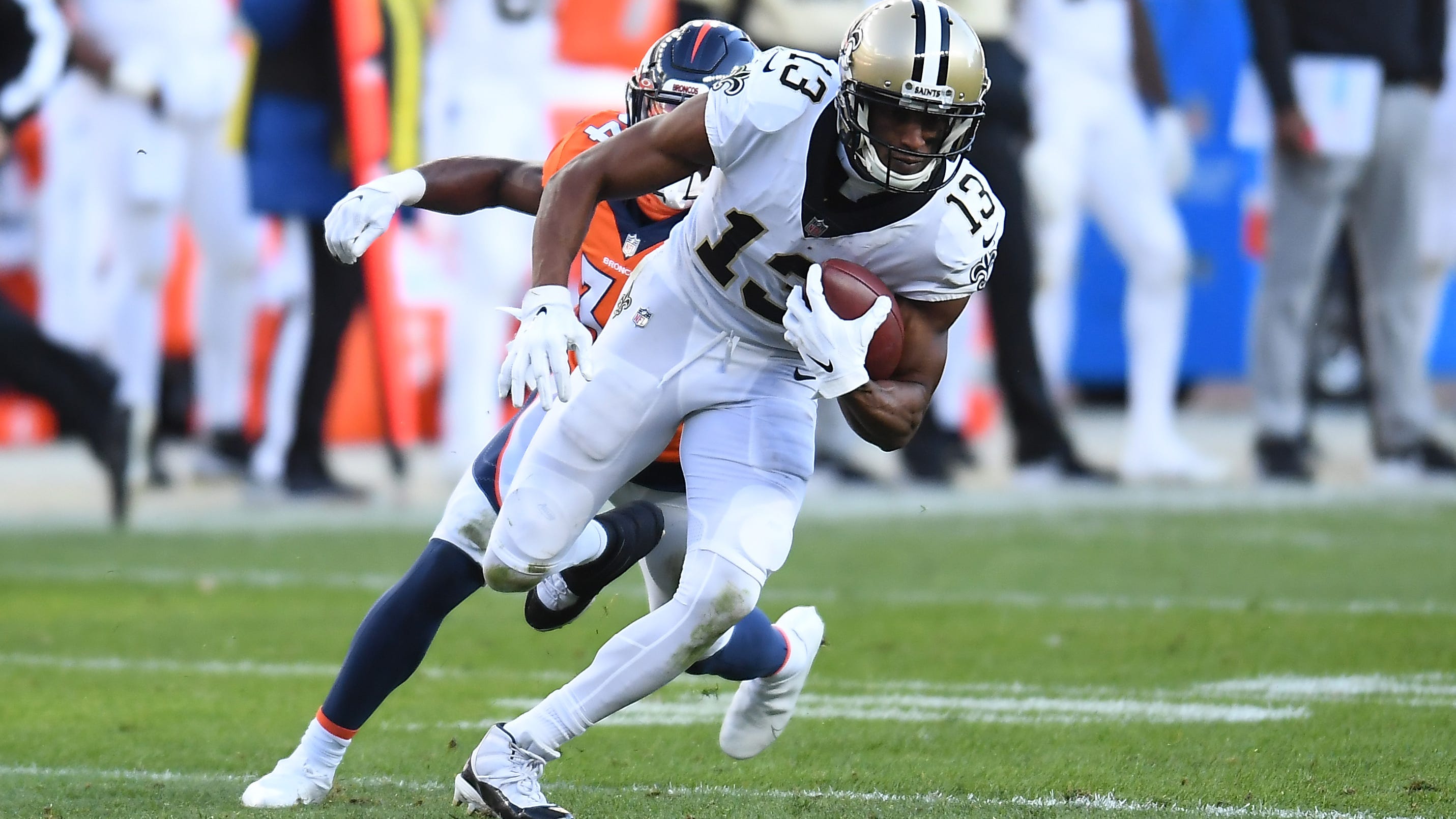 Hogan's career took a while to start after he went undrafted in 2011 after a college career at Penn State and Monmouth. Hogan first saw NFL action in 2012 with the Bills, playing there for four seasons before signing with the New England Patriots before the 2016 season. Hogan spent a year with the Carolina Panthers, and played last season as a member of the New York Jets.

Hogan, who played three seasons of college lacrosse at Penn State, declared for the Premier Lacrosse League entry draft in 2021, but again went unselected before catching on with the Cannons Lacrosse Club in Boston. He was traded to the Whipsnakes in July, but that lacrosse career has been put back on hold with his NFL deal.

Hogan marks the second Saints signing of a former AFC East player in as many days, with the team signing former Jets cornerback Brian Poole on Sunday.